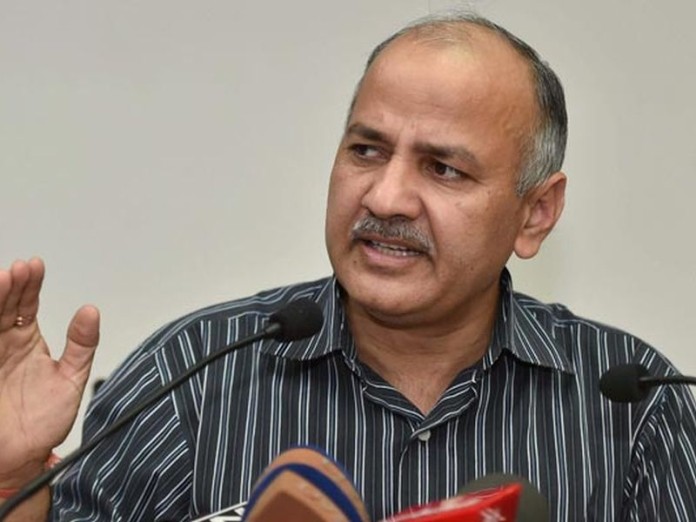 Special CBI judge Rajendra Kumar Shastri directed Madhav to furnish a bail bond of Rs 2 lakh and one surety of like amount.

The Central Bureau of Investigation (CBI) arrested the Officer on Special Duty, a senior Delhi Tax Department officer, on February 5 on the charge of accepting a bribe of Rs 2 lakh.

In his bail plea, the officer contended that the CBI had kept him in custody for more than seven days and collected all evidence, adding that there was no possibility of him evading proceedings or influencing the investigation.

He claimed that he was falsely implicated in the case. “There is no prima facie evidence to even connect the accused with any such charge,” his bail plea said.

Madhav said that the absence of a bribery demand on his part before its alleged acceptance is sufficient to quash the FIR lodged in the matter.