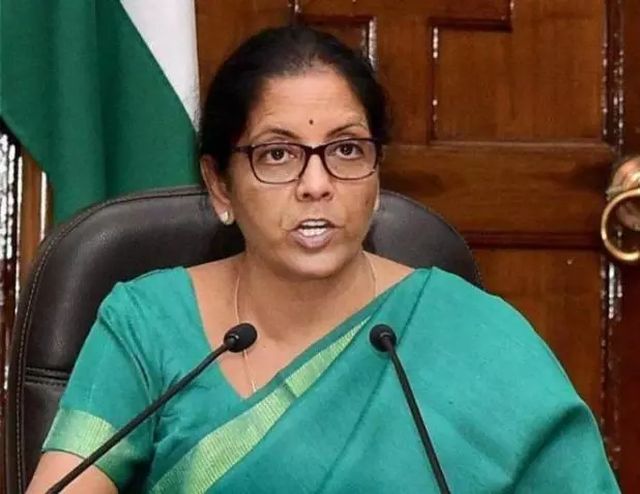 Prime Minister Narendra Modi was earlier scheduled to hold the meeting, but it was canceled. Now the Finance Minister is likely to chair the meeting, sources added. Earlier this month, Sitharaman had met the bankers for pre-Budget consultations.

Modi’s meetings with the chief executives of banks would have focused on a blueprint for the next five years of the banking sector, which threatens to slow down the economy amid a severe crisis of shadow banking. The government’s Principal Spokesperson Sithansu Kar did not respond to queries if the PM could hold the meeting at a later date.

State-run Bank of Baroda has become India’s second largest public sector bank after its merger with Dena and Vijaya Bank. The amalgamation of the two lenders with BOB will be effective from 1 April 2019.

The country’s first three-way bank merger has taken the combined geographical reach of Bank of Baroda branches to 9,490, its strength of ATMs to 13,400 and employees to 85,678 who now serve 120 million customers. The permutation-combination of other bank mergers are also being discussed, said the sources.