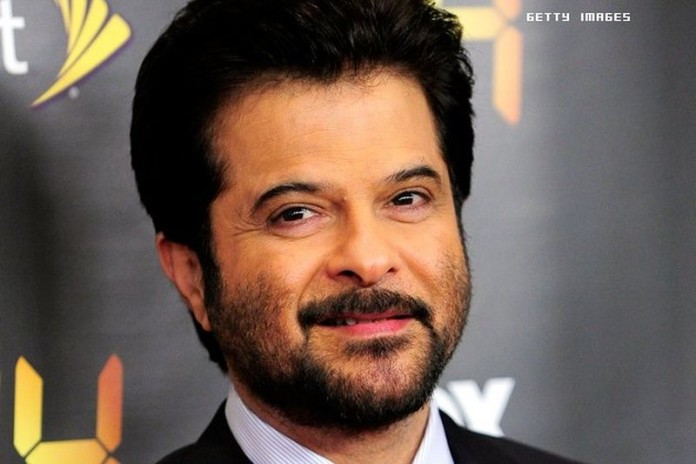 Mumbai, March 17 (IANS) Actor Anil Kapoor says one of the major hiccups at the start of his career was that he couldn’t smile in front of the camera.

The makers of Rani Mukerji starrer “Hichki” are promoting the film uniquely by asking prominent personalities to share their untold weaknesses and how they eventually converted them into massive strengths.

Anil said in a statement: “When I began my career, I was told that my eyes are quite small and they looked even smaller when I smiled. That made me conscious about smiling. I would never smile openly, and I would suppress my natural smile. But then I overcame this ‘hichki’.

“I began to stop worrying that my eyes would look small, and I worked on my smile. Now, each time I smile, I do so freely, having overcome it.”

Directed by Siddharth P. Malhotra and produced by Maneesh Sharma under the Yash Raj Films banner, “Hichki” will release on March 23.