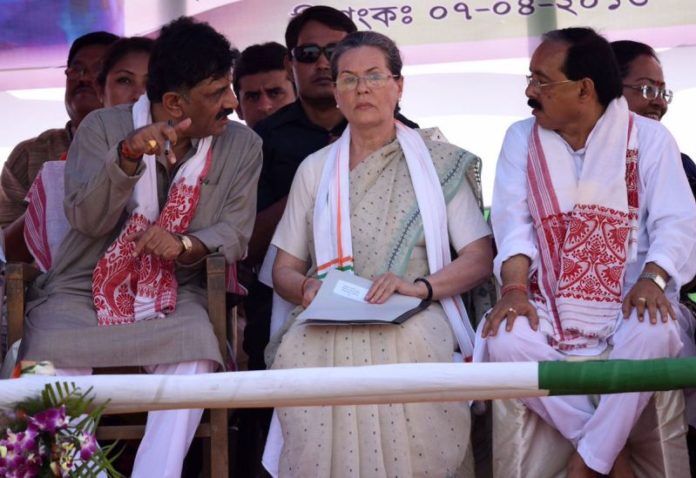 Sonia Gandhi to visit Shivakumar in Tihar on Wednesday

She is likely to be accompanied by K.C. Venugopal, General Secretary in-charge of Karnataka.

Shivakumar was arrested by the Enforcement Directorate in a money laundering case on September 3. His bail plea is pending with the court and the ED probe is underway.

A Congress strongman in Karnataka, Shivakumar was instrumental in smooth running of the JD-S and Congress coalition government.