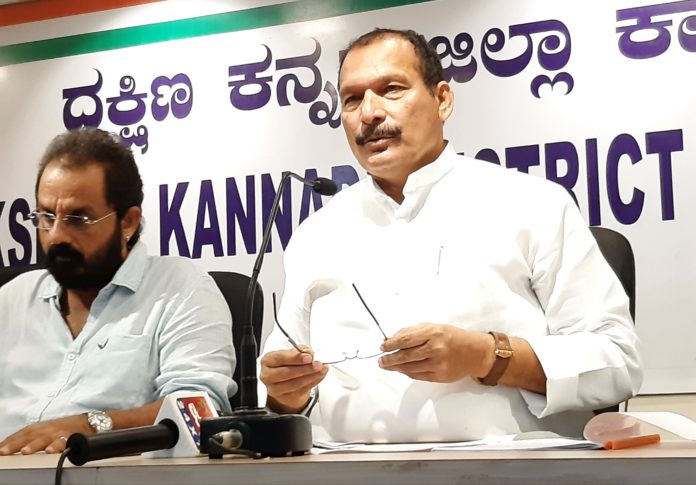 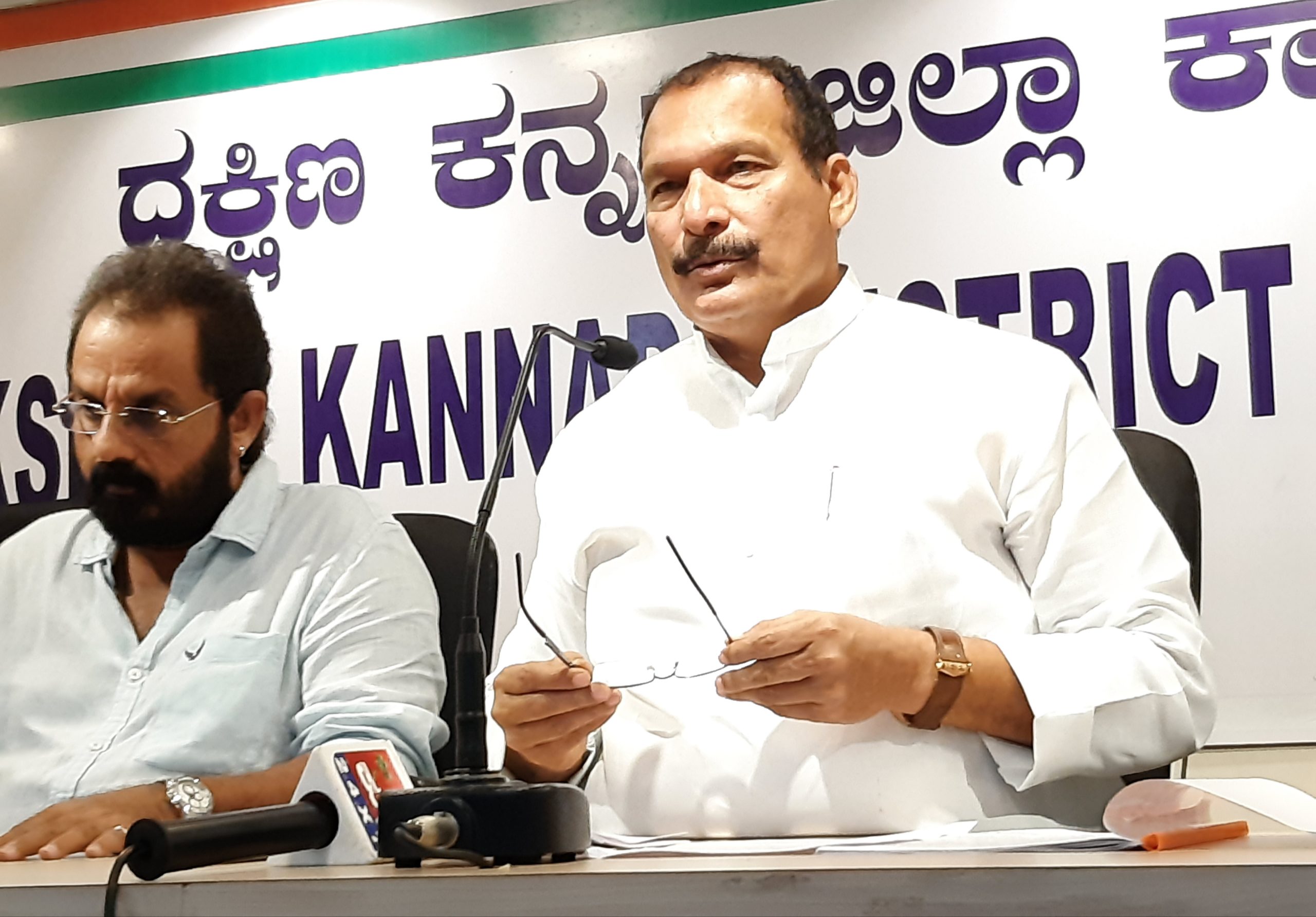 Addressing the mediapersons Ivan D’Souza said, “The state government is saying that those who died in the police firing are the accused and we are waiting for the investigations to be completed. The CM, HM and those who are responsible for the firing are defending themselves. The local MLAs and the minister did not visit the victims’ house and have never condoled their death.  The local MLAs and minister should visit the houses of the victims immediately and pay the compensation. Because of your mistake, two innocent people were killed and more than 25 others have been injured. The Tahsildar and DC should visit their house to pay the compensation. There is a wrong message about Mangaluru making the rounds which should be stopped”.

Ivan further said, “Now the judicial inquiry and COD investigation is going on, this is only for your records and not to give justice for the common people. To give justice to the common people, such incidents should not occur again. The CM, HM and the minister in-charge should apologise to the people, if not we will protest in the Vidhana Soudha. Protest should go on against CAA and NRC. Every citizen has the fundamental right to protest against the wrong decisions of the government. The BJP leaders have filed a sedition case against U T Khader and Shahin Bagh school in Bidar instead of filing a sedition case against Kalladka Prabhakar Bhat. The police should have filed a Suo Motu case against Kalladka Prabhakar, but he has been supported by the government. Those who work for social justice are called traitors and those who deliver inciting speeches are protected, this should stop.”

Ivan also said, “The speaker said that the constitution was formed 70 years ago. What is the agenda of the BJP? I strongly feel that there is a hidden agenda behind it. After 70 years they are discussing the Constitution, we need to think about it. Ananth Kumar Hegde has said that the BJP came to power to change the constitution. There is a BAC to discuss the subject. If you want to discuss, discuss IPC, CrPC, which is misused. BJP wants to discuss the hidden agenda. The president of the Vidhana Sabha has no right to discuss the constitution. For the development of the state we have yet to receive Rs 29300 crores from the Central government, let the BJP discuss on this. There is no development work, the roads are in pathetic condition, people who lost their property in the floods have not been compensated. The Speaker and the government are misusing the power which should be stopped”.