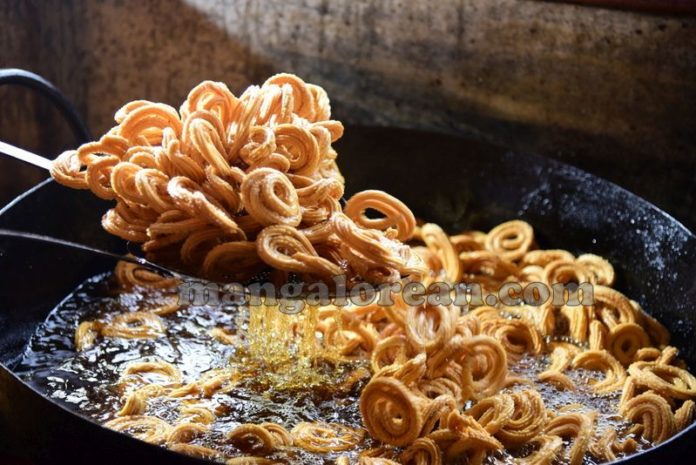 Udupi: The world-famous Sri Krishna Temple is all set to celebrate Sri Krishna Janmashtami and Vittal Pindi which will be held on August 23 and 24. 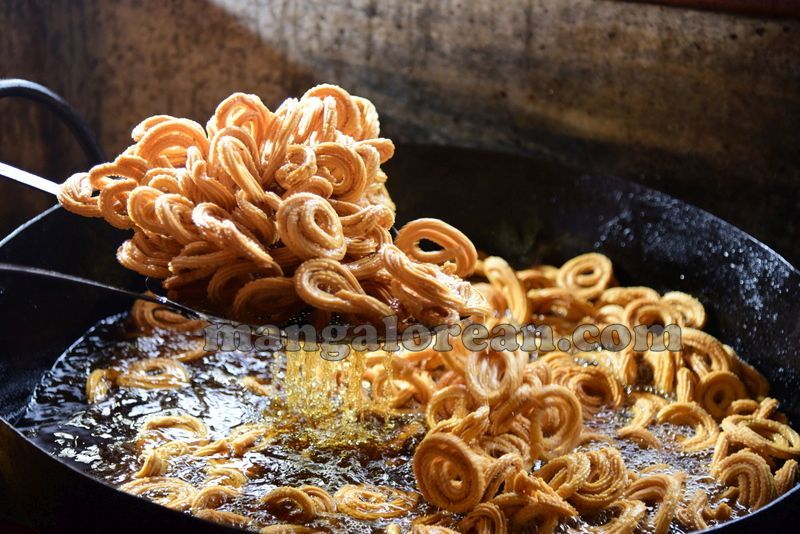 “Mosaru Kudike” is also celebrated on the day of Vittal Pindi, where clay pots comprising of saffron water suspended at a height is broken with wooden poles by folks dressed as shepherds.

The entire car street has been decked with buntings. Specially decorated poles have been erected around the main Rathabeedhi (Car Street), the venue for the ‘Sri Krishna Leelotsava,’ popularly known as Vittal Pindi and Mosarukudike to be held on Saturday, August 24 has added colour to the celebrations. 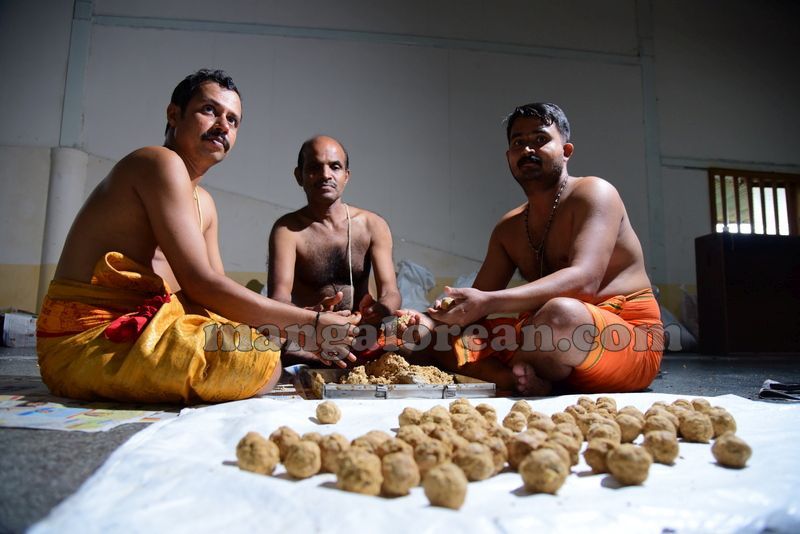 The Paryaya Palimar Math is ready for Krishna Ashtami celebrations in Udupi. On the Janmashtami Day, Paryaya Sri Palimar Math Sri Vidyadheesha Theertha Sripad will hold offerings (Puja). After the Maha Puja, the Swamiji will offer Naivedya (Prasadam/Ladoos), and devotees will join in preparing ‘ladoos’. In the night, after the Puja around midnight (12:12 am) Krishna will be offered Arghya Pradhana. 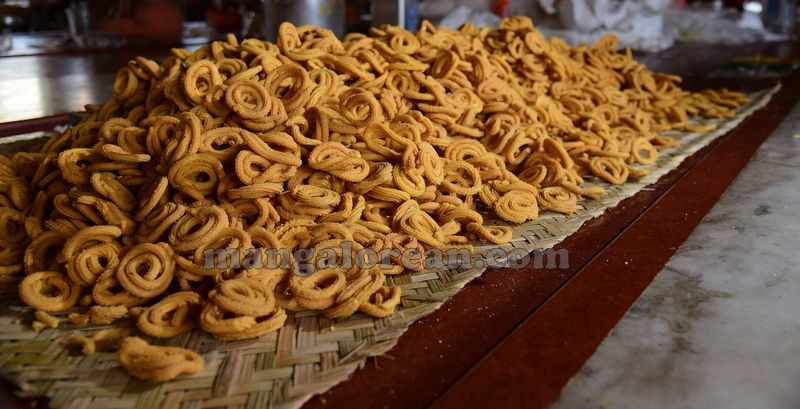 The Temple will be specially decorated with flowers for these festivals. One of the major attractions on Friday will be the ‘Muddu Krishna’ competitions, where children will dress like Lord Balakrishna at the Rajangana, Madhwa Mantapa and Kanaka Mantapa from 10:00 a.m. 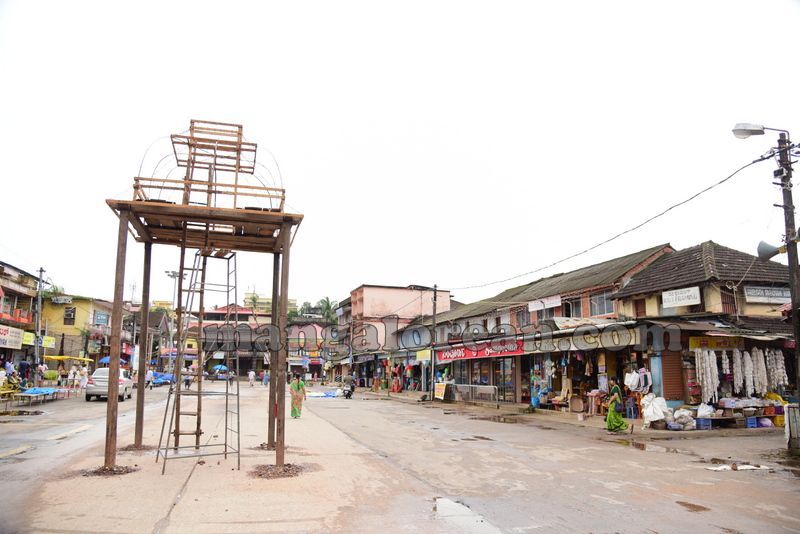 The important ritual of “Arghya Pradhana” to Lord Krishna will be held at the temple at 12:12 am on August 24. The Sri Krishna Leelotsava festival, popularly known as Vittal Pindi, will be celebrated on August 24. 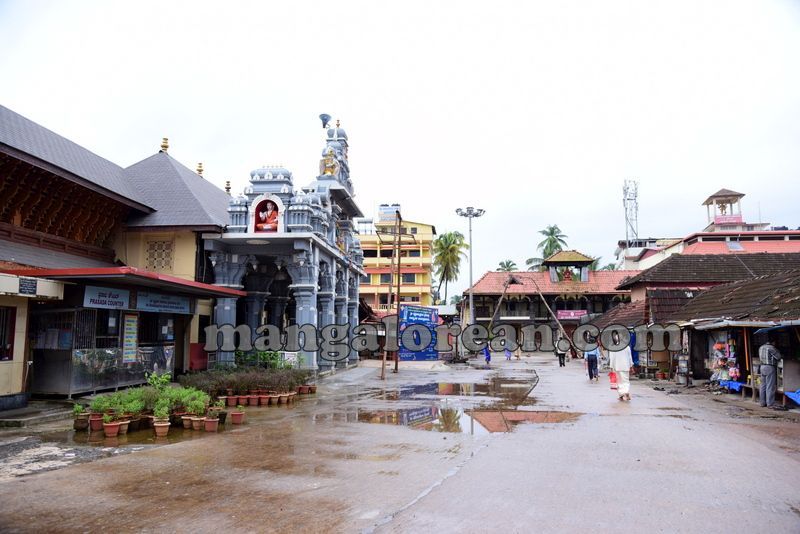 Arghya means the offering of milk and water to the specially-made clay idol of Lord Sri Krishna at the sanctum of the Temple which will be held at midnight and will be the main event, followed by Sri Krishna Leelotsav on the next day, which is locally known as Vittal Pindi. The colourful procession of the presiding deity will be held in the afternoon along with several fancy, folk and cultural troupes with tiger dances marking the day. 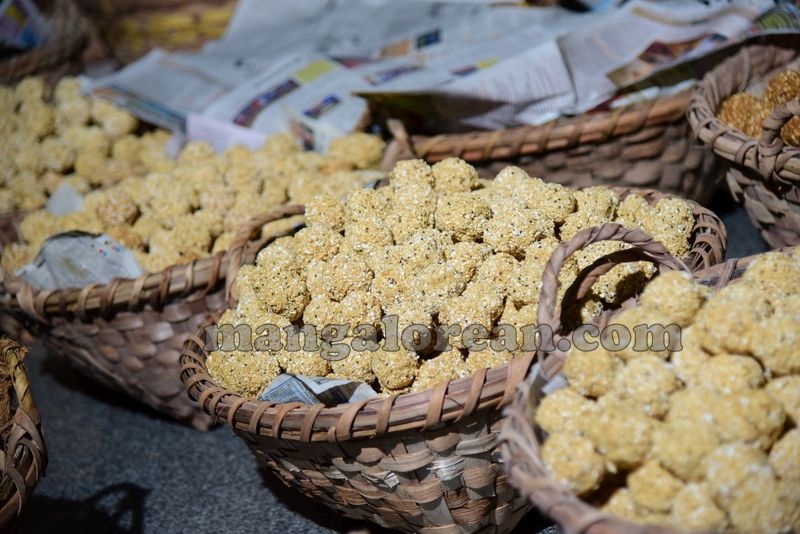 The Palimar Math prepares 1.25 lakh ‘chakkulis’ and 1.50 lakh ‘ladoos’ to be distributed to the devotees during Vittal Pindi scheduled to be held on Saturday, August 24. As many as 6 varieties of ladoos are being prepared. 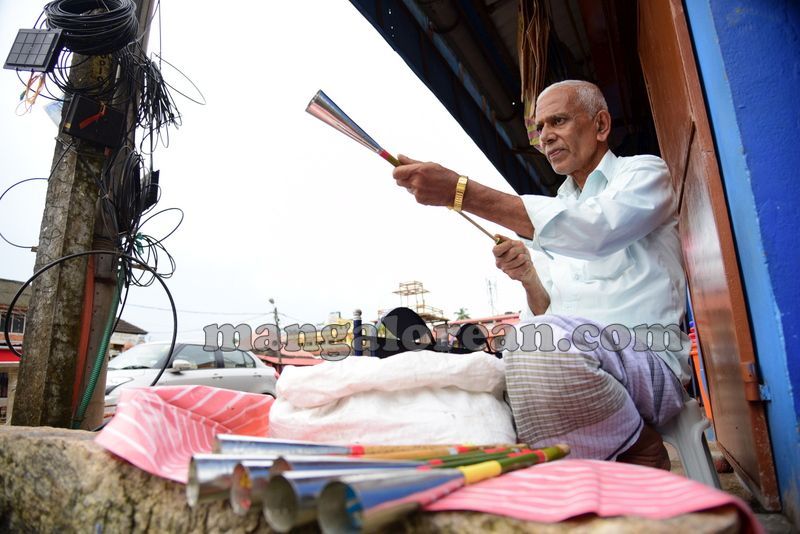 200 staff at the math have started preparing the chakkulis and laddus. After fasting from morning to midnight, chakkullis and laddus will be offered to Krishna and then will be served to the people on the eve of Vittal Pindi. Sri Vidyadheesha Theertha Swamiji will offer the Arghya followed by special Pujas. Children studying in schools will also be provided with ladoos and chakkulis.

As many as 16 wooden ‘gopuras’ have been erected along Car Street, below which the chariot will pass. Earthen pots containing milk and milk products will be hung from these gopuras. People dressed in folk costumes will break the pots with sticks. This is known as ‘Mosaru Kudike.’ 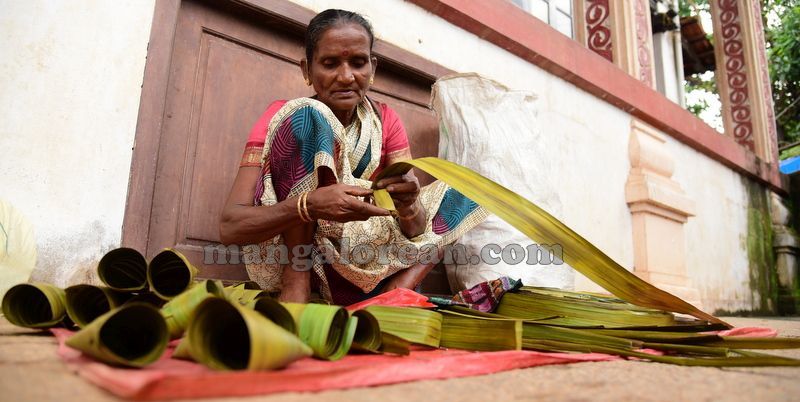 ‘Huli Vesha’ dancers will add colour to the event. An attractive tiger dance competition will be held on August 24 at Rajangan. All the participating tiger dance troupes will get a special prize.

The police have beefed up security in and around Car Street for the Vittal Pindi. A special police force has been deployed for security purpose.