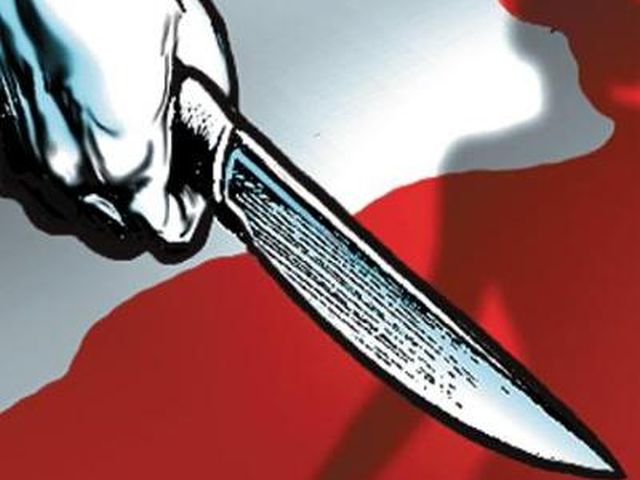 The Hague stabbing: No signs of terror motive found

The Hague: Police on Sunday said that they have not found any indications of a terrorist motive during interrogation of the suspect arrested in connection with the stabbing incident on a busy shopping street here that injured three teenagers on Friday.

“No indications have yet been found that there was a terrorist motive…The motive behind the stabbing incident is being investigated,” The Hague police tweeted on Sunday.

A 35-year-old homelesss man was arrested on Saturday and was transferred to a police station for further interrogation.

Three teenagers were injured in the stabbing incident at the city’s Grote Marktstraat shopping street at around 7:45 p.m. local time on Friday. The victims were rushed to a nearby hospital and were later released.

The street was crowded at the time of the incident due to “Black Friday”, a day of shopping discounts.