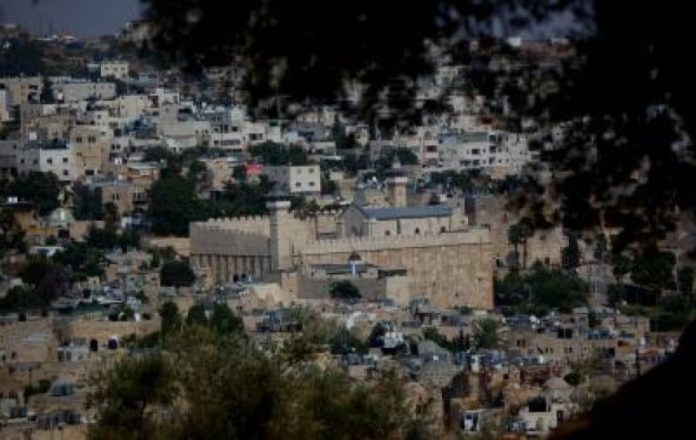 Ramallah:  Palestine has slammed US for supporting Israel’s decision to build a new settlement in the southern West Bank city of Hebron.

“Israel’s decision to build a new illegal settlement in occupied Hebron is the first tangible result of the US decision to legitimize colonization; this cannot be taken out of the context annexation,” Saeb Erekat, Secretary General of the Palestine Liberation Organisation was quoted as saying by Xinhua news agency on Sunday.

“Concrete measures, including sanctions against settlements, are an international responsibility,” he tweeted.

His tweet came after Israeli Defence Minister Naftali Bennett approved the construction of a new settlement in Hebron.

Israeli settlement activity is considered as one of the major issues that stalled the peace talks between Palestinians and Israelis in 2014.

According to the latest Palestinian data, around 4,00,000 Israelis live in 135 settlements and 100 illegal outposts in the West Bank, where the Palestinian population has reached 2.6 million.