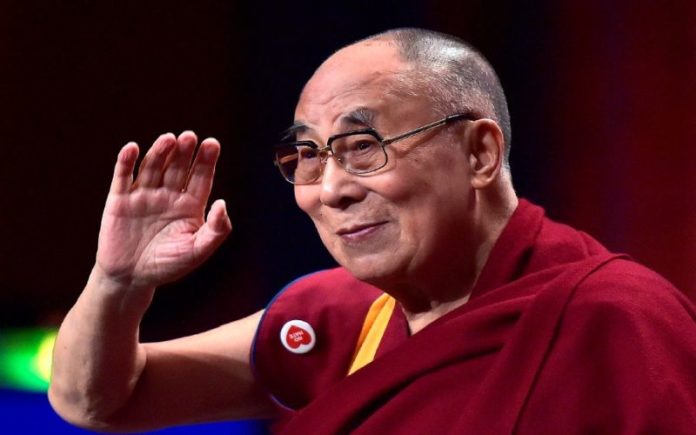 Dharamsala:  Hundreds of Tibetans and their spiritual leader, the Dalai Lama, who have been living in exile at McLeodganj near here in Himachal Pradesh for over half a century, on Monday began celebrations of the three-day Losar or New Year festival.

The Central Tibetan Administration (CTA), the elected government of the exiled Tibetans, has greeted Tibetans across the world.

According to the Tibetan lunar calendar, Losar is the first day of the New Year. Traditionally, it is celebrated in a big way.

“My family would like to wish friends of Tibet around the world, and Tibetans inside and outside Tibet a very Happy 2147 Tibetan Losar. Tashi Delek!,” political head of the Tibetan people in exile Lobsang Sangay, who is currently on an official visit to the US, said in a Facebook post.

CTA functionaries, members of parliament-in-exile and the public participated in special prayers held in the morning at the hilltop Tsuglagkhang temple close to the official palace of the Dalai Lama.

Tenzin Phuntsok, who is born and brought up in McLeodganj, told IANS that he and his friends would wear traditional clothes on all three-days of Losar festivity.

“This enables us to display our unique identity and preserve rich traditions,” he said.

The festival marks sacred and secular practices like prayers, ceremonies, rituals and folk dancing and merrymaking.

The Dalai Lama and his followers fled Tibet after a failed uprising against China’s communist rule in 1959.

Around 140,000 Tibetans now live in exile, over 100,000 of them in different parts of India. Over six million Tibetans live in Tibet.

The Tibetan administration-in-exile is based in Dharamsala town.