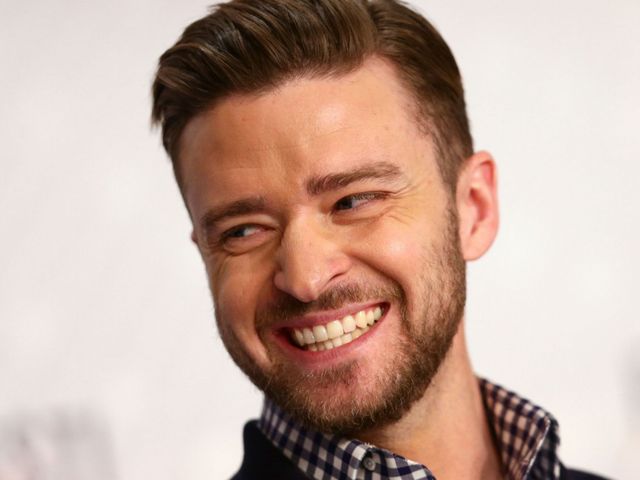 Los Angeles: Singer Justin Timberlake cited vocal cord issues as the reason to postpone his ‘Man of the Woods’ concert stop slated for the Staples Center here on Tuesday.

Timberlake has been plagued by the issue since last month. It has led him to shuffle up a number of dates, including performances on October 24 at Madison Square Garden in New York, his October 28 Buffalo, New York appearance and two Tacoma (Washington) Dome concerts originally slated for November 12-13, reported billboard.com.

He has rescheduled all of the dates other than Los Angeles.