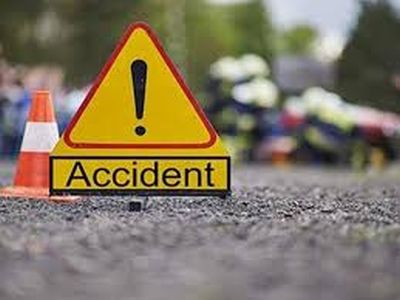 Chennai:  Chennai police has begun a probe into an accident involving the collapse of a crane while constructing a set for the shooting of Kamal Haasan-starrer ‘Indian 2’, a police official said on Friday.

A police official said police will prepare a questionnaire and issue summons to those present at the spot when the accident occurred.

Three technicians — Madhu, Chandran and Krishna — were killed and 12 others injured after the crane fell on them while constructing the sets at the EVP Film City near here on Wednesday night.

Directed by S. Shankar, ‘Indian 2’ features Kajal Aggarwal too. Haasan, Aggarwal along with Shankar had a providential escape on the fateful night.