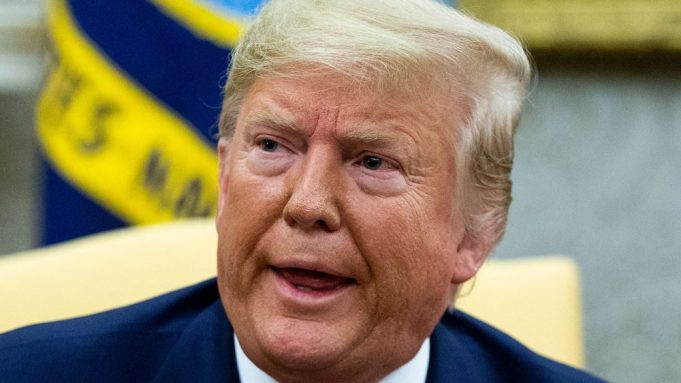 New Delhi: Unprecedented security is in place at Delhi’s ITC Maurya hotel where US President Donald Trump and his family are lodged.

A senior police official in the security of Trumps, said that the hotel is out of bounds for others, even the hotel staff are not allowed to go near the presidential suit where Trumps are staying.

The primary responsibility of the security of the US President lies with American Secret Service, which has deployed over a thousand personnel equipped with all the latest technology.

All roads leading to ITC Maurya have been fortified with snipers, elite SWAT commandos and sharp shooters on high-rise buildings. Traffic in the area has also been diverted.

According to officials, the route leading to a Delhi government school where US first lady Melania Trump is scheduled to pay a visit will also be under a high security cover.

Mobile phone jammer system will be automatically activated along the route through which Trump and his convoy will pass, an official said.

US President has an action packed day in Delhi on Tuesday – a visit to Rajghat and then to Hyderabad House for bilateral talks, and also the Rashtrapati Bhawan.