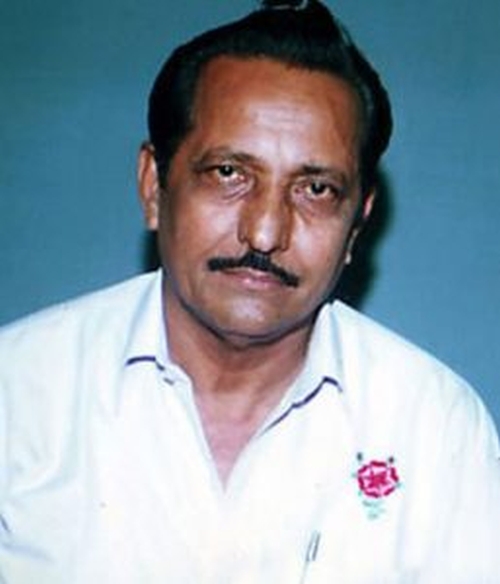 Mangaluru: M K Seetharam Kulal, renowned playwright, writer and former president of the Karnataka Tulu Sahitya Academy, passed away at his residence in Bejai on Sunday, after a brief period of illness.

He was 77 years old and is survived by his wife Shubha.

In recognition of his contributions to Tulu literature, Kulal was presented the ‘Ranga Kala Bhooshana’ award at a programme held at Town Hall in Mangaluru in 2001.

He succeeded Dr Vaman Nandavar as president of Karnataka Tulu Sahitya Academy in 2005.

In 2015, Karnataka Tulu Sahitya Academy presented the Tulu Academy Award for his work in Tulu theatre.

According to family sources, the final rites will be conducted at Kulal’s residence ‘Benaka’ in Bejai on Monday at 10 am.