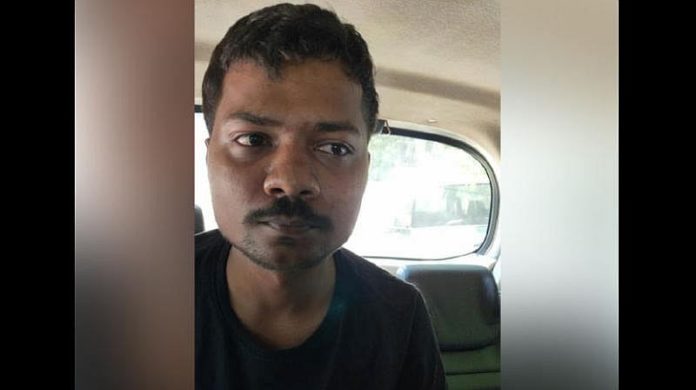 During a debate on the channel on June 6, a woman had allegedly made defamatory statements against Adityanath, the police said.

Workers affiliated to a political party had approached the police with a complaint against the news channel for broadcasting the claims of the woman without verifying facts, a senior official said.

“This could have led to a possible law and order situation,” Senior Superintendent of Police, Gautam Buddh Nagar, Vaibhav Krishna said.

During probe it was also found that the channel did not have any requisite license to operate, he said.

An additional complaint about the illegal operation of the channel was made by district additional director, information, at Phase 3 police station following which an FIR under IPC sections 420 (fraud), 467 (forgery of documents) and related offenses were registered, the officer said.

“They have been arrested on both counts for the defamatory content as well as illegal operation of the channel,” Krishna told PTI.

The channel’s version was not immediately available.