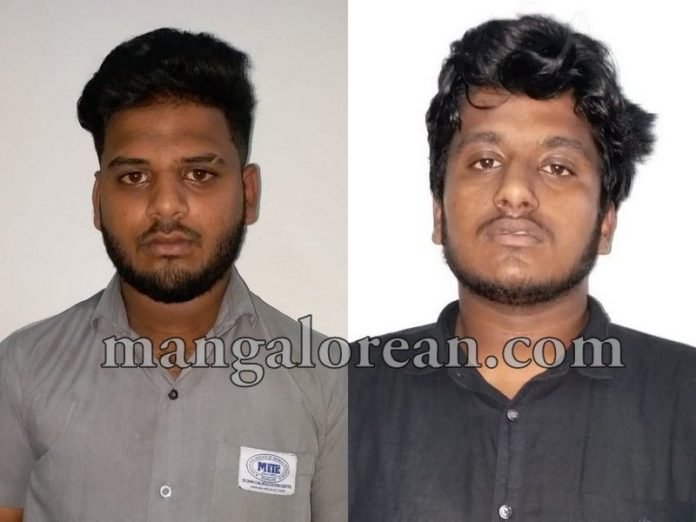 Mangaluru: Two youth have been arrested on September 7, for pelting stones at buses in Nsndigudda and Falnir on September 4. 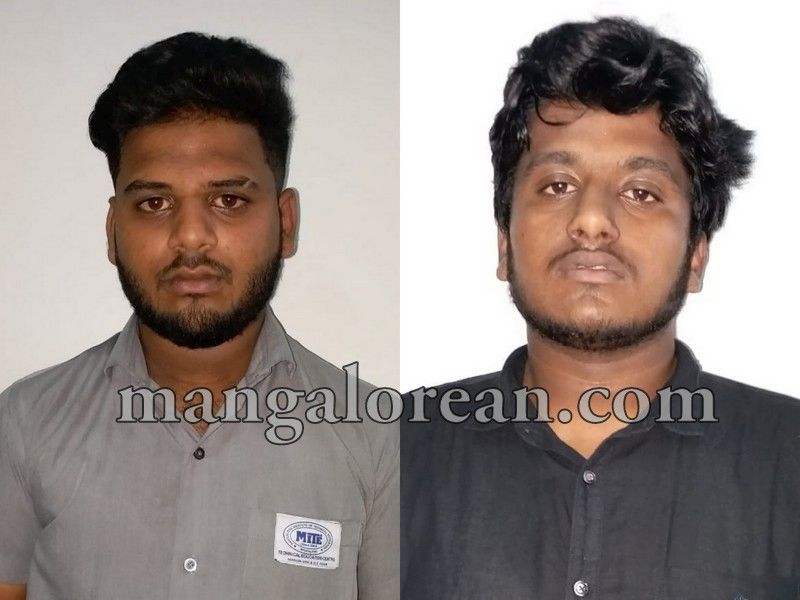 The arrested have been identified as Abdul Mannan (21) from Kudroli and Mahin Abdul Rahman (18) from Jeppu.

According to the police,  on September 4 the accused came on a bike and pelted stones at the buses and damaged them. Since the police were closely monitoring the activities in the city, they were able to identify the accused.

Former minister and trouble-shooter   D K Shivakumar was arrested by the Enforcement Directorate on September 3, for alleged non-cooperation and the Congress party had called for a state-wide protest.

The accused took advantage of the protest and pelted stones at the buses.