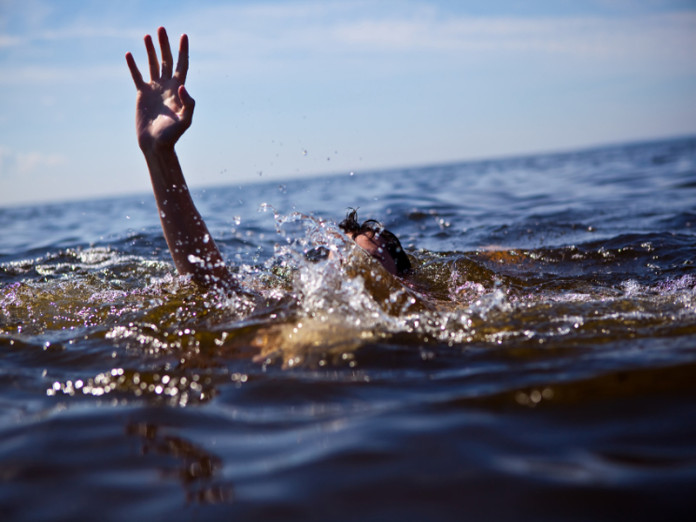 According to police inspector Jivba Dalvi, Dinesh Kumar Ranganathan, 28, from Vellore in Tamil Nadu drowned when he was clicking selfies along with two other tourists near a rocky stretch located adjoining a creek, which empties into the sea at Baga beach in North Goa.

“Two of them managed to come out after a heavy wave pulled all of them into the sea. However, the third, Dinesh, drowned. The dead body was fished out later,” the official said, adding that the incident occurred late on Sunday.

The other incident also occurred near a rocky outcrop at Sinquerim beach, also located in North Goa, when a wave pulled Sasikumar Vasan, 33, also a native of Tamil Nadu, into the sea, resulting in his drowning.

Post mortem examinations in both cases have been conducted and the bodies will be handed over to their relatives soon, the police official said.