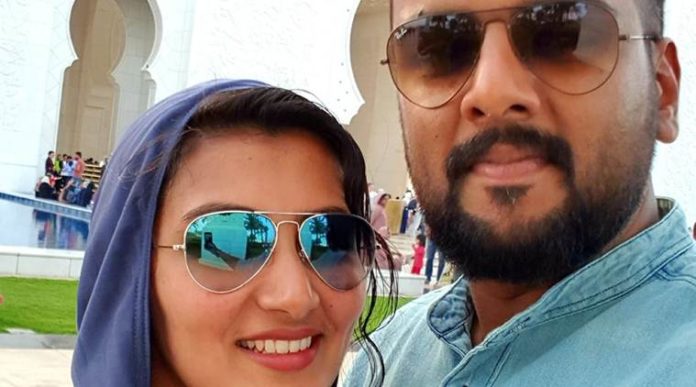 UAE-based Indian sustains burns while trying to save wife

Dubai:  A 32-year-old UAE-based Indian man sustained severe burn injuries while he tried to save his wife from a fire at their apartment in Umm Al Quwain, here, police said on Wednesday. 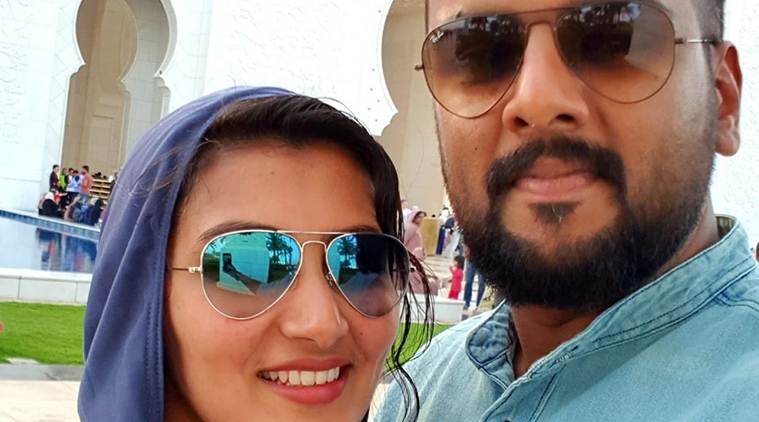 Anil Ninan, sustained 90 per cent burn injuries and is fighting for his life at the Mafraq hospital in Abu Dhabi, a close relative told Khaleej Times.

“Doctors said his condition is very critical. We are all praying for him,” said July, Anil’s relative who is in the hospital.

His wife Neenu is also admitted to the same hospital, but her condition is said to be stable.

“She is doing okay. She has only 10 per cent burns and is recovering,” said the relative.

The Keralite couple has a 4-year-old son.

The accident happened on Monday night and it is suspected that the fire was caused by a short circuit from the electric box placed in the corridor of their apartment in Umm Al Quwain. The couple was rushed to the Sheikh Khalifa General hospital in Umm al Quwain on Monday night and was later shifted to the Mafraq hospital in Abu Dhabi on Tuesday for critical care, Rev Sojan Thomas, vicar of St Thomas Mar Thoma Church in Ras Al Khaimah, told Khlaeej Times.

“We do not know the exact details. But Neenu first caught fire while she was in the corridor. Anil who was in the bedroom ran to his wife and was trying to save her when the flames spread to him,” said the vicar, who knew the couple for more than a year.

“They are very religious and come to our church every week. We are all praying for Anil.”

I appreciate your work.
excellent

Qdot – You comment as if Anil Ninan sustained injuries while rescuing your wife. What’s the matter with you?