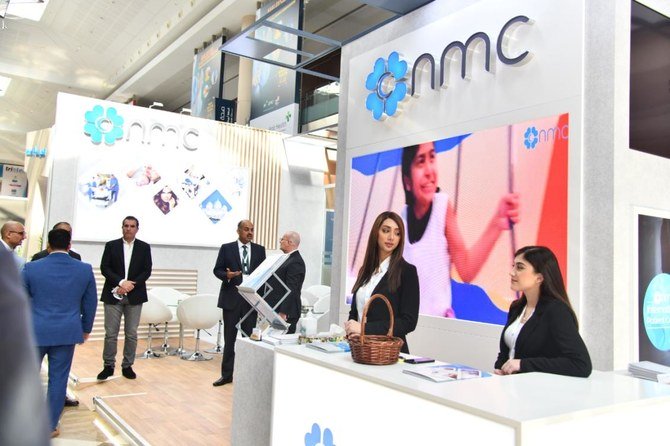 UAE(arabnews): Troubled UAE hospital operator NMC Health said on Tuesday its debt pile now stood at $6.6 billion, much higher than earlier estimates, and that it has appointed a former PwC partner as chief restructuring officer to tackle the problem.

The company, which has been in crisis since US firm Muddy Waters’ short attack, revised its debt position from $5 billion earlier in March, and named Matthew J. Wilde as chief restructuring officer.

“We are certain that his expertise and experience will bring significant benefit to the Group as NMC develops a plan to address the Group’s financial indebtedness,” NMC said.

Wilde has been involved in many major restructurings in the Middle East region in recent years including DubaiWorld, DryDocks World, Carillion, Al Jaber Group and OW Bunker, NMC said.

NMC’s stock price had dwindled in value before being placed on suspension since Muddy Waters questioned its financial statements in December. Following which, NMC’s founder BR Shetty stepped down from the board last month.

There are concerns that Shetty’s financial troubles could be spreading to other companies he is associated with, including payments group Finablr, which he helped found in 2018.

There are cheques that could go up to $50 million, which may have been used as security for financing arrangements for the benefit of third parties, NMC said as it announced the departure of finance chief Prasanth Shenoy after a period of extended leave for ill health.

On the coronavirus outbreak, NMC said it has taken steps to meet the health and safety needs of the community.