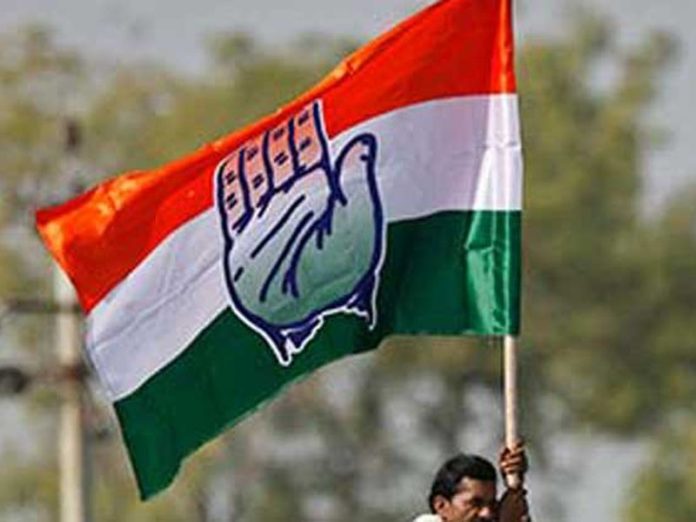 Uncertainty as K’taka Cong yet to decide state party chief

Rao, after the meeting, said that he has asked Gandhi that a regular president to the post should be appointed soon.

“I have met Sonia ji as it has been two months since I resigned and there is a lot of confusion among workers. She has assured that it will be done soon.”

According to sources, the party has zeroed in on senior leaders H.K. Patil and D.K. Shivakumar. While, former Chief Minister Siddaramaiah is backing Patil, the party on the other hand wants Shivakumar as the unit chief.

Congress’ media head Randeep Surjewala said, “When the party unit decides the person for the state president’s post, it will be made public.”

Rao is still the President of the state Congress without any executive.

Congress has not been able to finalise suitable names for state presidents in three states where the party has to replace the current Pradesh Congress Committee (PCC) chiefs in Madhya Pradesh, Karnataka and Maharashtra.

Congress sources said that deliberations are on and soon the party will announce names of the state chiefs.