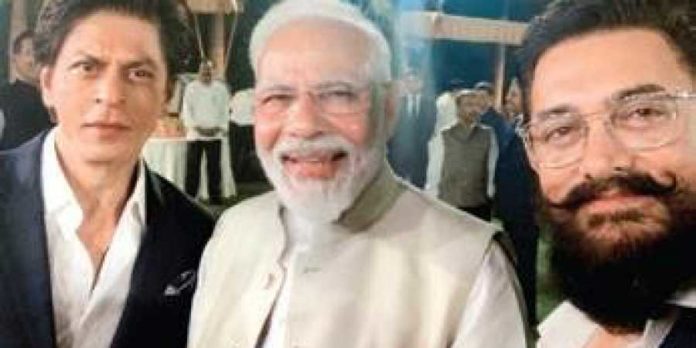 Why were we not invited, Sandalwood asks PM Modi

BENGALURU: “We are no less than stars from Bollywood…” tweeted Kannada actor and BJP leader Jaggesh. Not just he, many from the Kananda film industry are upset over what they allege ‘the bias’ in inviting only Bollywood celebrities for a ‘Change Within’ initiative. 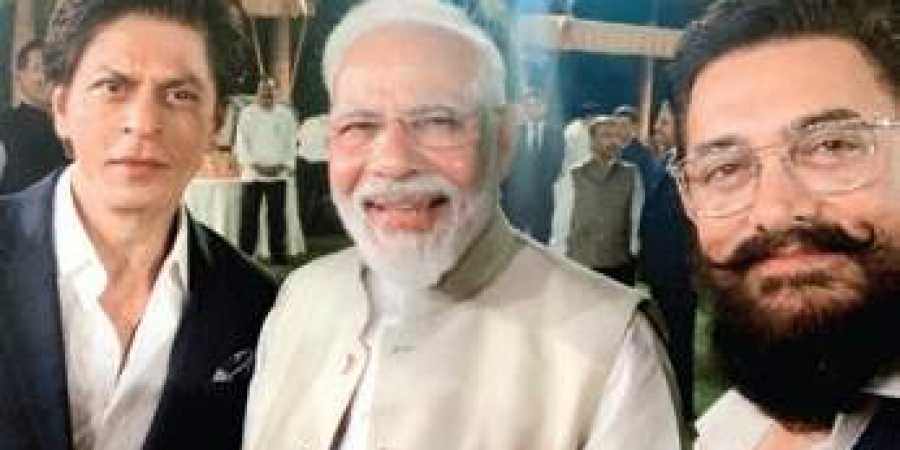 Prime Minister Narendra Modi met some Bollywood biggies like Shah Rukh Khan, Aamir Khan, Kangana Ranaut, Ekta Kapoor and dirctor Rajkumar Hirani at his residence on Saturday. But there was no representation from the South.

To mark 150 years of Mahatma Gandhi, Modi had invited them, released a video and urged them to promote Gandhism. While B-town seems to be happy, it has not gone down well with stars from the South.

PM’s own partyman Jaggesh tweeted “… Cinema industry is not just “The Khans’’. In Karnataka, more entertainment tax is collected because of Kannada cinemas. Shahrukh Khan or Aamir Khan are not the only people who are ruling cinema industry, but a large number of people from Kannada are doing extremely good, infact better than them. Indian Cinemas are not just Bollywood, but cinemas made across all Indian languages. I am hurt’’.

When contacted, clelebrated filmmaker Girish Kasarvalli, said, “PM is for the entire nation, not for one particular region.”

“It’s not just with the language (Hindi) or cinema, South Indian languages and cinema are neglected by not just this government, but previously too,’’ he said. He also said how regional films or the artistes are not getting their due. “For instance, Padma awards — even less experienced Bollywood actors get the awards, whereas those from the South do not get their due even after putting in two to three decades,’’ he said.
Kannada actor Dhananjaya also feels the South is neglected. “Many super hit films made in Hindi are remakes of southern movies. They are in fact making money from our stories. It is not fair to invite a section of the Indian Cinema. At least there should have been some representation from South India,’’ he said.

Another actor on anonymity said, “If he (Modi) wants to talk about Gandhiji, why only Bollywood? Gandhi is the Father of the Nation and does not belong to one language or state. When it comes to election, regionally they (BJP) want Kannada actors to campaign, and not the Khans. This is nothing but hypocrisy.’’

Director Tharun Sudhir said all four industries from South India make a huge contribution to Indian Cinema. “We do not know why no one from the South was invited.”