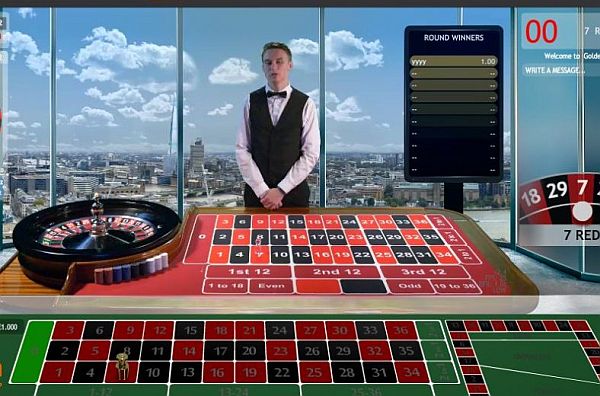 Will Crackdowns on Illegal Gambling Spread to Mangalore Too?

Prime Minister Narendra Modi has never been explicit about his attitudes about gambling. However, he was under pressure several times, most frequently at the hands of the All India Gaming Federation (AIGF). In late 2018, they wrote to the PM to ask him to impose a ban on offshore websites who have “broken Indian law on numerous occasions.” This caused a lot of stir in all parts of India.

The exact reason for this turbulent atmosphere is the fact that online gaming exists in a perpetual legal “grey area.” This has directly resulted in players voicing their concerns about the 10Cric India website. There has been another occurrence that turned gambling into a hot topic once more. Government crackdowns have been a subject of heated debate, for reasons that we’ll cover in the following sections.

What’s in it for the Government?

In reality, the only gambling law that governs such activities in India is over 150 years old. Established during the time of the British Raj, this 1868 legislature only relates to games of skill and horse racing. Games of chance, however, are deemed illegal. This has prevented a lot of potential advancements, but, as always, gaming was able to find cracks in the previously rock-solid anti-gaming laws.

Foreign brands can offer services to Indian players, but only if they accept payments in Rupees. This has already opened up everything from sports betting to live casino games. Once e-wallets like Neteller and Skrill started introducing Rupees as a currency, even websites without this option became accessible. Still, when you look at the situation from a purely legal standpoint, anarchy reigns supreme.

With the government failing to resolve the problem, the courts around the country have their hands full with things that are the actual responsibility of legislators. Due to the relative lethargy when it comes to gambling, the PM and his cabinet are missing out on potential profits. The main argument against the full legalization of online gambling is that winnings are legally not under the purview of taxable income. That means that the government has a point on this one, right?

Not quite. While winnings can’t be taxed, ask yourself – does everyone win, all the time?
Absolutely not. The authorities are missing the fact that net revenue can be taxed, leading to a growing sector of the economy. Recent actions, however, have resulted in equal amounts of hope and concern pertaining to this conundrum.

Earlier this month, the government threw down the gauntlet and launched an all-out assault on illegal gambling. 93 people in total were arrested in Mumbai when the police received a tip about an illegal gambling den in the Thane district. Allegedly, this clandestine gaming club was placed underneath a local railway station and upwards of $3,000 has been sealed during the raid. Why is this important?

By chasing after these shady gambling operations known as Fatafat or Matka, authorities are sending a message and potentially setting the groundwork for legislative reforms. They are aware of the fact that many bettors resort to these operations because of the existing restrictive laws. This sudden surge of action brings us closer to a moment when “something has to be done.”

Gambling is no longer an afterthought, it’s a part of everyday Indian reality and an infatuation of both young and old individuals. With all this chaos around us it’s logical to ask ourselves – will the war spread to Mangalore?

What Can Be Done?

Despite arising concerns, there have been no indications that government agencies are eyeing this port on the Arabian Sea. While Mangaloreans have nothing to fear in terms of police raids, we as a group can do a whole lot to help establish a legal gaming infrastructure. This will essentially eradicate illegal gambling, especially if taxation is reasonable.

Additionally, we can get one step closer to this point by promoting sports through various events, such as the recent Sports Day Match. With the help of programs like this, even people who don’t partake in sports betting can realize that it’s an integral part of our sports culture. It’s going to be a slow process, but we’re getting there.