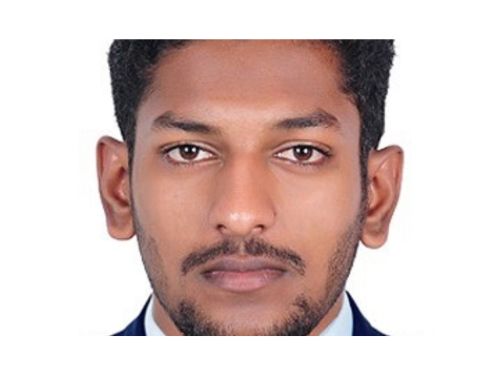 Dubai: A young engineer from India allegedly fell to death from a residential building in Dubai’s Silicon Oasis on Monday afternoon, a social worker told Gulf News on Tuesday morning.

Sabeel Rahman, 25, who hailed from Kerala, was found dead after falling from a building near his worksite, according to Naseer Vatanappally, the social worker who is assisting Rahman’s family for the repatriation of his body.

It is not clear why Rahman, an urban planning engineer with an electrical engineering company, went to the building close to his worksite, said Vatanappally, who personally knows the family of the deceased.

He said Rahman had been working with the company since August 2018. He was staying with his elder brother’s family in Ras Al Khor.

“He didn’t have any issues that the family is aware of. He had taken his breakfast packed to the worksite from his brother’s house. He also told them to receive a new mobile phone that he had ordered online in the afternoon, which they did. So, it is difficult to believe that he had any intention to commit suicide.”

Rashidiya Police is investigating the case.

Gulf News could not get an immediate comment from Dubai Police.

Vatanappally said Rahman’s brother and his family have been devastated after the death of the former’s youngest sibling and are awaiting the investigation details to know how he died.

“He was the youngest of four siblings. Their sisters and parents are back home in Kerala. His body will be repatriated to his native place, Thirur in Malappuram, after the legal procedures are over,” Vatanappally said.