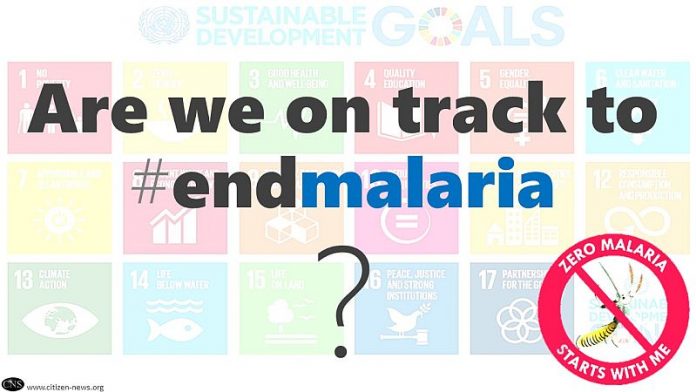 Real talk: Are we on track to #endmalaria?

This year’s World Malaria Day theme, “Zero Malaria Starts With Me” re-energizes the fight to eliminate malaria which, despite being preventable and treatable, still kills over half a million people every year. While incredible progress has been made in the past 15 years (with over 7 million malaria deaths averted and about 40% reduction in malaria globally), the fight against the disease is now inching towards a tipping point – progress has slowed down in some parts of the world and reversed in a few. 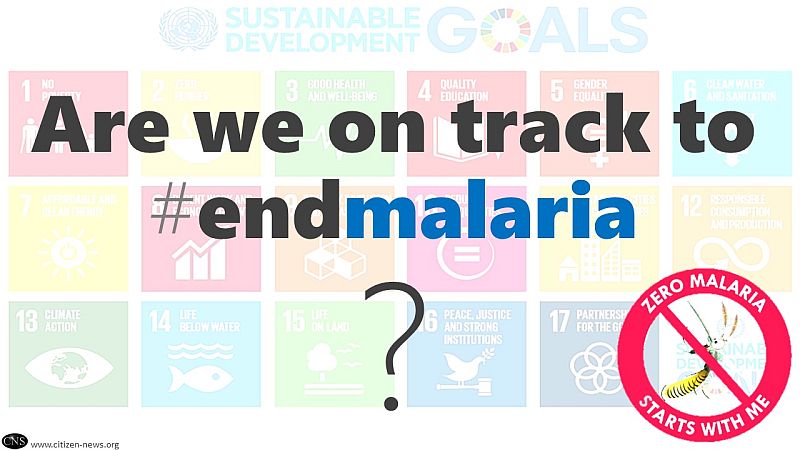 Is drug resistance a threat?

Historically, the GMS region has long been an epicenter of antimalarial drug resistance. In fact, 40-45 years ago, chloroquine resistance had spread throughout the world from this region. So, there are fears about the risk of re-emergence of malaria because of anti-artemisinin resistance.

“If drug resistance from Greater Mekong Subregion (GMS) spreads beyond this region, it will have a devastating impact on countries with a high burden of malaria” cautioned Alistair Shaw, Senior Program Officer, Raks Thai Foundation.

But science at best is inconclusive if the spread of drug resistance is a risk. “It is mostly the asymptomatic patients that carry gametocytes and transmit Plasmodium Falciparum. In Thailand, less than 5% of patients have gametocytes that can transmit to the next mosquito cycle. There is no strong evidence so far if a person who has drug-resistant malaria can transmit it to the mosquito and mosquito carrying that phenotype, transmits it to another person,” says Professor Jetsumon Sattabongkot Prachumsri, who is the Director of Mahidol Vivax Research Unit (MVRU), Faculty of Tropical Medicine, Mahidol University in Thailand.

Agrees Dr Tim France, a noted global health expert, who also leads Inis Communication: “At present, you can say largely that there is more that we do not understand about malarial drug resistance and we do know we are at a very active learning period. But at the end of the day, whether drug resistance is spreading or occurring de novo, the conclusions and essential actions remain the same.”

It is noteworthy to mention that in 2014, 23 Asia Pacific heads of governments had committed to eliminating malaria in this region by 2030, which is in line with the UN Sustainable Development Goals (SDGs).

Prof Sakolsatayadorn underlined, combating drug-resistant malaria with a limited pipeline of new drugs as one of the challenges.

Chief Scientific Officer of the World Health Organization (WHO) Dr Soumya Swaminathan agreed: “While there are tools available to deal with malaria, but modelling studies show that to achieve elimination we will need new and better tools by way of better diagnostics, better treatment strategies and also an effective vaccine.”

“Thailand is not only moving towards malaria elimination by 2024 but also making progress towards sub-regional elimination targets within Thailand,” said Shreehari Acharya, Project Manager, Regional Malaria CSO Platform. Last year on World Malaria Day 2018, Thailand declared 35 provinces (out of a total of 76) malaria-free. But malaria is concentrating towards Thai borders making the fight to end the disease even more complex. “As we slowly move towards elimination of malaria in Thailand, the cases continue to shift closer to borders and more hard-to-reach mobile migrant populations,” says Alistair Shaw of Raks Thai Foundation.

To fortify Thailand response to eliminate malaria from within its border and from the Greater Mekong Subregion, the Global Fund to fight AIDS, Tuberculosis and Malaria (The Global Fund) pumped in the largest multi-country regional grant of US$243 million (2018-2020) to accelerate the elimination of drug-resistant malaria.

“Our role has been to create malaria resilient communities who can identify themselves when they suspect malaria cases and can respond to it through all the different mechanisms that have been set up and the links that have been made to health services. We have also made strong relationships with the local government officers to conduct mobile testing and prevention education in vulnerable populations which include mobile migrant populations from Cambodia, Vietnam, Laos and Myanmar, as well as mobile Thai ethnic minority communities traveling through forests or across borders for various activities. Our work is to extend the reach of the government services to communities that are located very far from local government health services and do not feel comfortable, or are unable, to access a conventional health service,” says Alistair Shaw of Raks Thai Foundation which is one of the recipients of this Global Fund grant.

Malaria testing and treatment is free for all the people in Thailand including those who are not Thai nationals. Migrant workers that come to Thailand, are normally covered by Thailand’s disease control programme and they get access to malaria clinics. But Shreehari Acharya, Project Manager, Regional Malaria CSO Platform sees the difficulty about access because, “Although the services are free, all mobile migrant populations may not necessarily be able to access them.”

Acharya added “In some malaria high-risk border areas there is no internet access, no mobile network, and/or no public transport, making access to health services more difficult. Another barrier to healthcare is faced by those mobile migrant populations who have a language barrier and/or do not have legal documents. They are still not comfortable to go alone to a health facility. They need someone whom they can trust, and who speaks their language, to accompany them. Government health facilities are, at times, understaffed. Hence government staff may not be available to accompany civil society to go to the forests or farms and provide health services to high-risk populations.”

However, as Thailand moves towards malaria elimination, Professor Jetsumon Sattabongkot Prachumsri, said: “As malaria cases decline, people’s awareness also declines, especially in areas that were malaria endemic in the past. For example, Kanchanaburi province used to be malaria endemic with malaria in every district, but now it has very few (less than 30-40) cases and that too not in every district. Youngsters born in a district that now has no more malaria cases do not know about malaria. But the older people might still carry the malaria parasite asymptomatically inside them and be the reservoir of malaria transmission. We cannot let down our guards, otherwise, re-emergence could happen.”

Professor Jetsumon Sattabongkot Prachumsri said: “Malaria elimination is possible if we raise awareness of all the people. Everyone needs to understand that malaria is transmitted by the vector and that some of the people may not have any external symptoms but can still harbour the parasite in their bodies and can transmit malaria. Everyone, especially those living in malaria-endemic areas, must be aware and protect themselves from a mosquito bite.”

Shreehari Acharya said: “We need to make all malaria and other essential services available as near as possible to the community. Also, I think the community at the village level is best placed to effectively provide these services, as civil society volunteers or someone trained in the community should be able to test and treat malaria unless medical attention is indicated (like malaria in pregnancy or other severe cases require medical care). The government needs to acknowledge the role of civil society in efforts to eliminate malaria. If we look across the region, civil society is playing a pivotal role in partnering with the government in malaria control. We will like to ensure that civil society/ community volunteers are well equipped, trained and have sufficient incentives.”