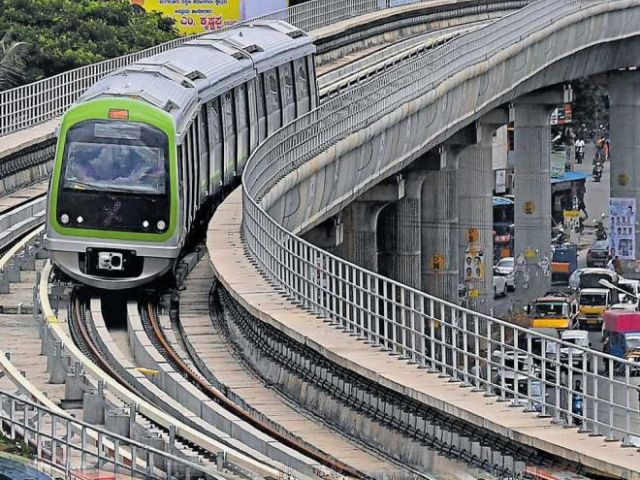 At 12 a.m., the last train from Majestic station will depart in all directions, said Bangalore Metro Rail Corporation (BMRC) in a statement.

The east-west corridor of the metro, from Baiyappanahalli in the east to Mysuru Roas in the west is 18.1 km long.

The north-south corridor from Nagasandra in the north to Puttenahalli in the south is 24.2 km long.