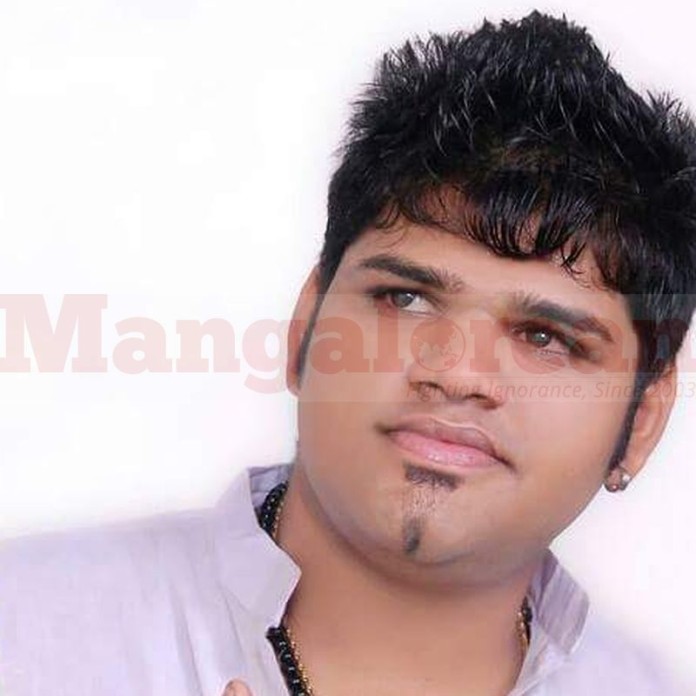 (Update) In a recent development, the Manipal police have confirmed the arrest and surrender of accused Astrologer Niranjan Bhat who is involved in the Hotelier Bhaskar Shetty’s murder case.

Confirming the arrest Manipal Police said that, based on the investigations the accused Niranjan Bhat has confessed that the murder was carried out with the help of Rajeshwari Shetty and Navaneeth Shetty and the body was burnt after performing Homa in his house at Nandalike. Later Bhat absconded from the scene. The Police took Bhat to Nandalike for spot identification.

The Manipal police will be producing Niranjan Bhat before the court on Tuesday, August 9.

Udupi: Sources said that the Prime accused, in the murder of Hotelier Bhaskar Shetty, Astrologer Niranjan Bhat has surrendered before the district’s court with the help of a High court advocate on August 8.

When Mangalorean.com contacted ASP Vishnuvardhan he denied confirming the arrest or surrender of Niranjan Bhat. Police are still searching for Bhat and we will arrest him soon he added.

Though sources said that Bhat has surrendered to the district court on August 8. The police have gathered enough circumstantial evidence to prove Niranjan Bhat’s involvement in the murder.

Two more accused Bhaskar Shetty’s Wife Rajeshwari and son Navaneeth have already been arrested. They were produced before the court on August 8 and remanded to five days police custody.