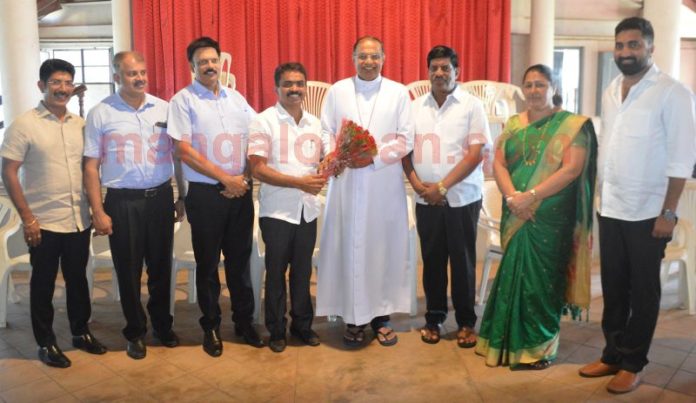 Mangaluru: Bishop of Mangalore felicitated the elected Christian corporators in the MCC election and the Christian leaders who are appointed in important posts in State Government, during Diocesan Pastoral Parished meeting held on 15 November at Bishop House. 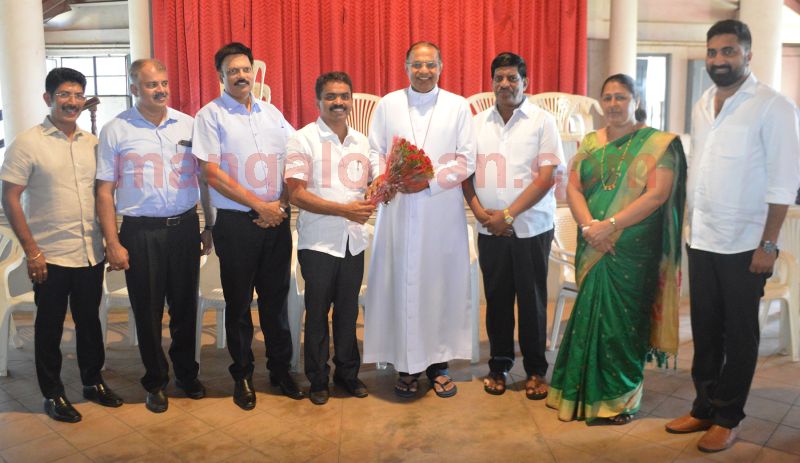 The leaders who were felicitated by the Bishop are:

1. Ronald Fernandez, the appointed as the KPSC member

2. Joylus D Souza, the newly appointed chairman of Christian Development Board of Karnataka. 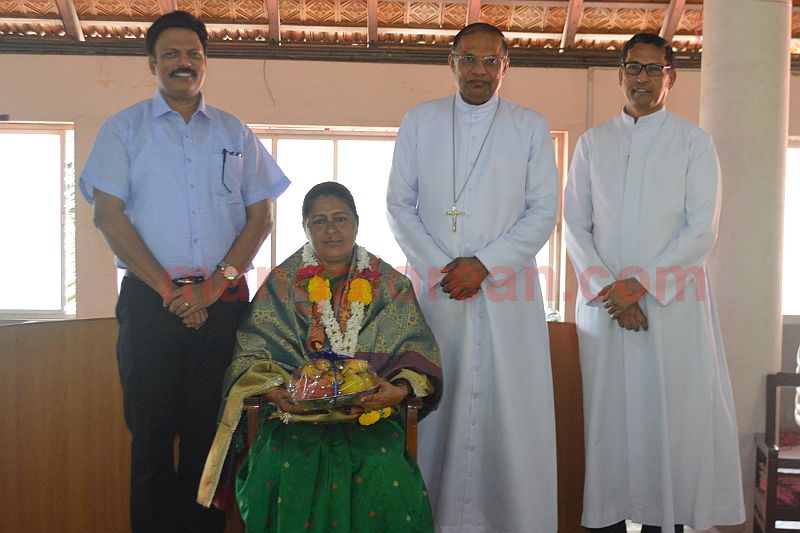 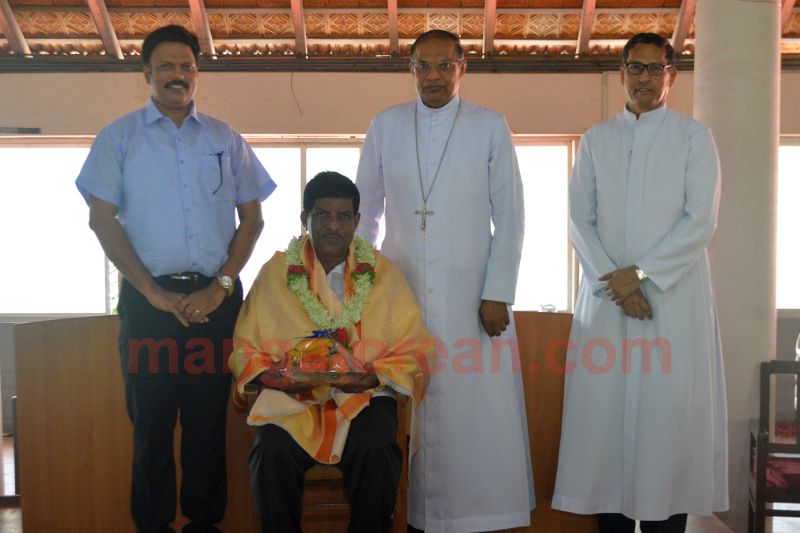 M P Noronha, the secretary DPP, introduced the guests of the honour and Most Rev Dr Peter Paul Saldanha the Bishop of Mangalore, Msgr Maxim L Noronha the Vicar General of the Mangalore diocese felicitated the achievers with shawl garlands and fruits. 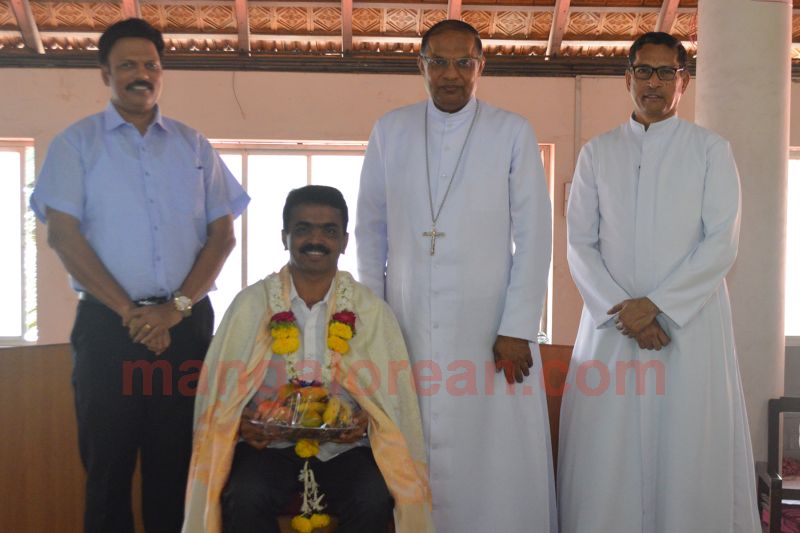 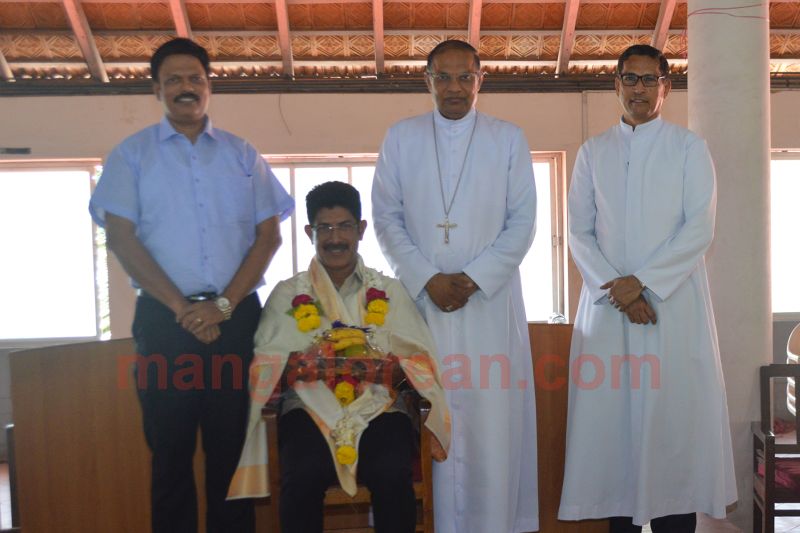 Addressing the audience Ronald Fernandes said, Christians especially students from Mangalore, rarely appear for the competitive exams. Whereas students from far like Bidar Gulbarga come and write exams in Mangalore. Christians if they fail in the first attempt won’t appear for the next attempt though there are many attempts to pass the competitive exams. The political power is for some years, but once a person becomes an officer, he or she would be there on that post for more than 35 years. 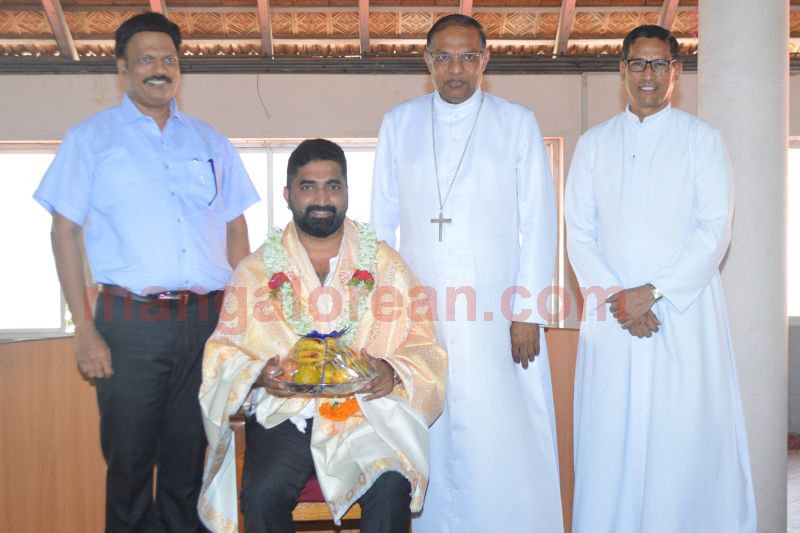 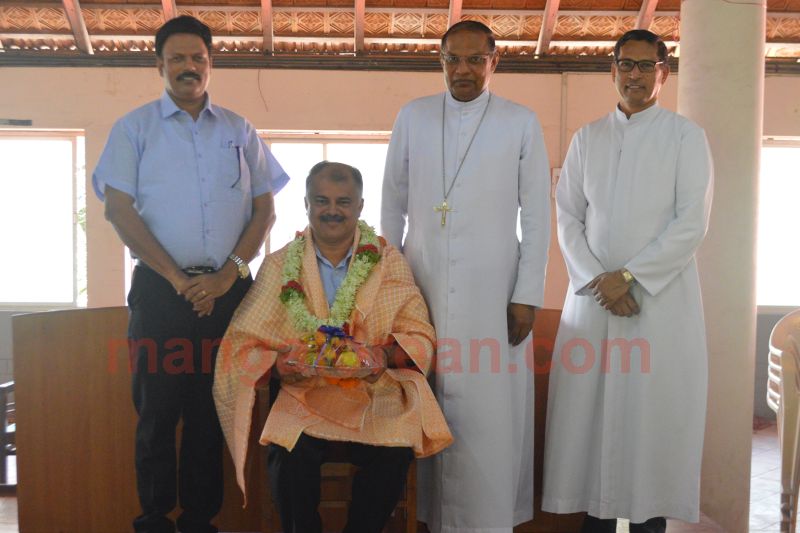 In their reply to the felicitation Lancelot Pinto, Joylus D Souza, Naveen D’Souza and Vinayaraj A C, appreciated the gesture on the part of Bishop to recognize their talents and felicitate them amidst the august audience. All the leaders promised their support to the diocese and to the Christian community.