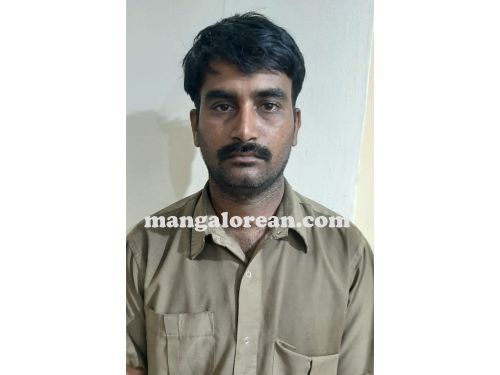 Mangaluru: The accused driver in the 56-year-old Teacher Shailaja Rao’s death case was sent to Judicial Custody for 14 days on December 2.

The accused medium truck driver has been identified as Siddalingana Gowda (29), from Gadag.

According to the police on December 1, a medium truck was moving from Bharat Beedi Junction towards Kadri Kambla at high speed. When the truck reached near the Kadri Kambla junction an auto was trying to take a right turn towards Pio Mall. Seeing the auto, the driver of the truck tried to avoid hitting hit and swerved the truck to the right and crashed into the oncoming auto. As the Auto was dragged to about 40 meters the woman passenger was severely injured in the head and breathed her last. The driver of the auto was also injured as he was thrown out to the road.

The Kadri police arrested the driver under section 304 IPC (Culpable homicide) and on December 2, he was produced before the court and sent to Judicial custody for 14 days.