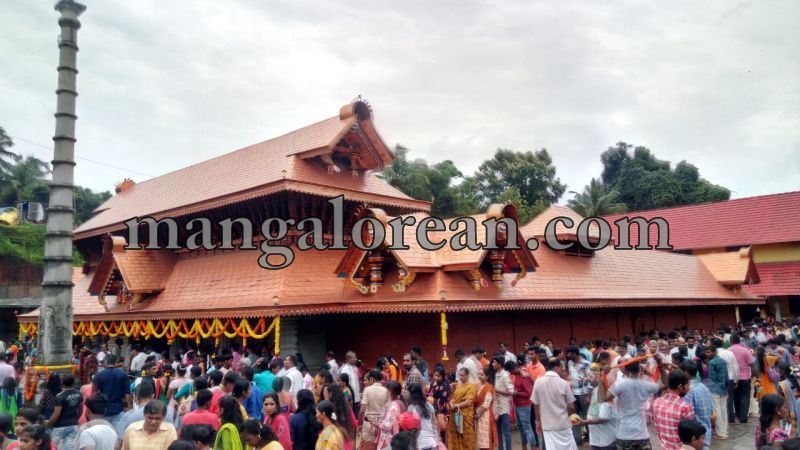 Regarding the Orange Tender Coconut called as “GENDALI BONDA “locally here is used for worshiping and cooking purposes. These are grown using natural fertilizers and avoid using harmful additives that cause harm to the natural growth. Due to their purity, rich taste, high nutritional value and freshness, these are highly demanded among people spread across the globe. Further, we provide these coconuts to our client’s at the most affordable prices. Gendali Coconuts known for their juicy water which is different from the fluid inside ripened coconuts, this is a rich source of vitamin and nutrients.Tender Coconuts are consumed largely in the summer season for their cooling properties and as a natural drink. Further, this tender coconut is highly demanded in different industries like as cosmetic, food & beverage, etc. – and of course, during Nagara Panchami

Offering Milk and tender coconut juice to the serpent God is part of the ritual, and therefore this item is stocked in plenty on this day, apart from other items needed during the rituals like Milk, honey turmeric and flowers. The Feast is celebrated on Panchami in Shravan month (fifth day after the new moon of Shravana month) as per Hindu calendar. On this day, people are seen visiting temples and snake pits to worship Naga Devata (Serpent God). It is believed to be one of the most auspicious days of the entire year.

It is learnt that Kukke Shree Subramanya temple, Kudupu Shree Anantha Padmanabha Temple and Anantha Padmanabha temple at Manjeshwara are famous temples dedicated to Naga where Nagara Panchami is celebrated in a grand way. In fact, a ‘serpentine queue of devotees was found today at various temples across the district to offer pooja to the idols of Naga and seek his blessings for the well being of the family. They offered milk, tender coconut, honey, turmeric and flowers to the idols of Naga. Said to be the god of fertility, several couples who do not have children, offered prayers to the Serpent God on the day, as per a Hindu priest at Kudupu Temple.

The ‘naga bana’ situated at the backyard of Kudupu Shree Anantha Padmanabha Temple saw thousands of devotees carrying offerings like tender coconut, milk, honey etc to offer it to the god. Special poojas like ‘Panchamrutha abhisheka’, ‘Naga Thambila’ were offered by the devotees to the God. After the ‘Mahapooja,’ ‘annasantharpane’ (free meals) were served at the temple. A large number of devotees also visited Sharavu Mahaganapathy near GHS Road-Mangaluru temple and offered their offerings to Naga idol outside the temple.

Apart from the poojas in the temples, poojas were also offered at most of the ‘nagasbanas’ installed at the household levels, localities etc. Nagara Panchami is synonymous with ‘Manjal eretha gatti’ (sweets made in turmeric leaf). It is a typical dish prepared in all the house holds who observe this festival in the region. As per details sent by a Trustee of a Temple in Udupi to Team Mangalorean, the festival was celebrated traditionally with religious and spiritual fervor in Udupi too. The devotional atmosphere prevailed all over the district especially in the villages where several “Nagabanas” are found. 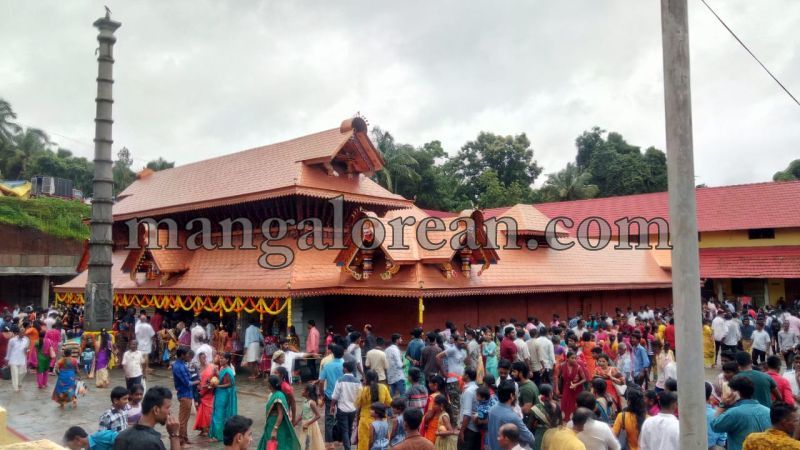 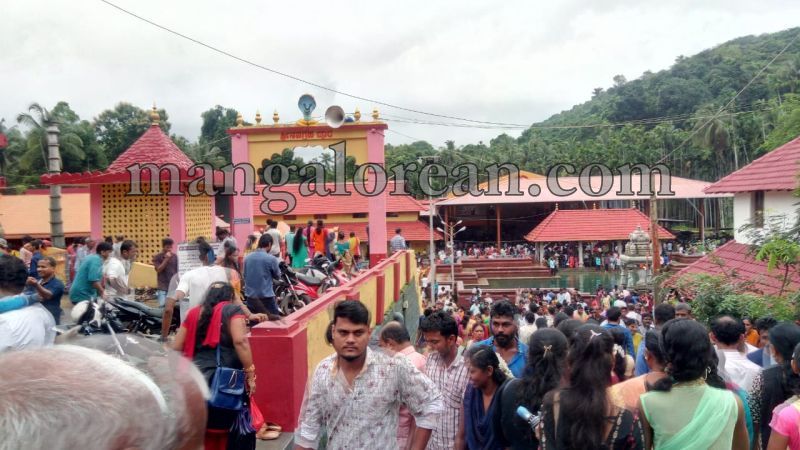 According to the belief, devotees in this part of the region visited the “Moolasthanas” of Naga to offer “Thanu” (pouring milk and tender coconut water on the snake god and offering “Kedage” flower). It is believed that Naga is fond of “Kedage” and offering “Kedage” makes the God pleased with the prayers offered by the devotees. Devotees also thronged to “Anantheshwara” and “Madanantheshawara” temples to offer prayers. As Lord Shiva is closely associated with Naga, Nagarapanchami is observed at the Nagabanas in Shiva temples.