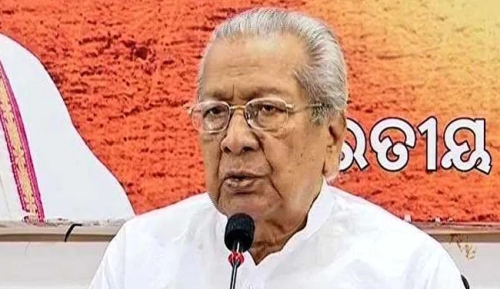 Harichandan, a veteran leader of the Bharatiya Janata Party (BJP) and former minister of Odisha, is the first full-time Governor of Andhra Pradesh since state’s bifurcation in 2014.

Narasimhan had been serving as the Governor of both the states from Hyderabad.

A government building in Vijayawada, which earlier housed the chief minister’s camp office, has been turned into temporary Raj Bhavan.