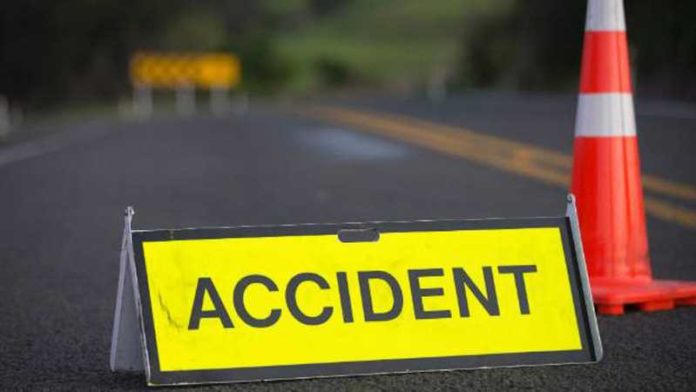 Washington: An Indian-American medical student fell to his death while jumping between rooftops in the city of Philadelphia, according to news reports.

The victim was identified as the 23-year-old third-year Drexel College of Medicine student Vivek Subramani, the NRI Pulse newspaper reported on Monday.

According to the police, witnesses said Subramani and two friends on the night of January 11 were jumping between rooftops of their apartment building, when the accident happened.

Police said that they had been drinking at a fraternity event earlier in the evening.

Subramani was found by his friends face down in a pool of blood and unresponsive. They began to administer CPR until medics arrived.

He was the taken to the Thomas Jefferson University Hospital, where he was pronounced dead.

A GoFundMe page set up for Subramani by the Philadelphia chapter of the Sigma Beta Rho fraternity described him as a bright, young and caring man who was so close to achieving his dreams of becoming a doctor.