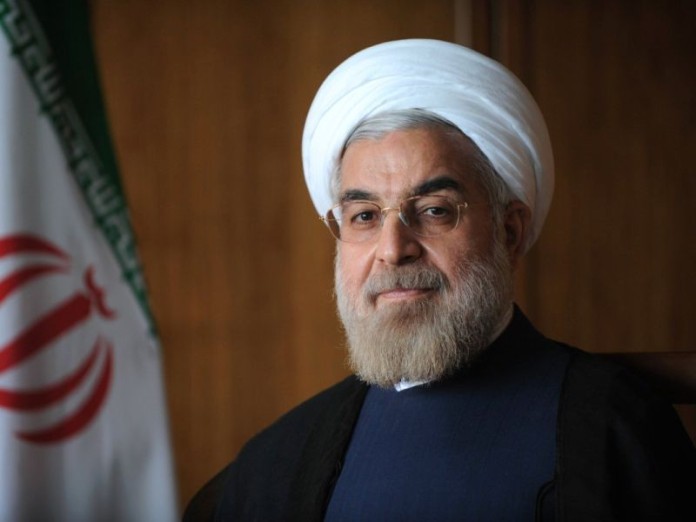 Tehran:  Iran’s President Hassan Rouhani on Tuesday urged the country’s judiciary to form a “special court” to further investigate the “unintentional” January 8 downing of a Ukrainian airliner by an Iranian missile.

“The judiciary should establish a special court with a senior judge and tens of experts. This dossier (of Ukrainian plane crash) is not a common case. The world is looking at us,” Xinhua news agency quoted Rouhani as saying in a live broadcast.

Rouhani expressed his satisfaction with the “straightforward” announcement of the armed forces about their “mistake” over the plane crash, saying that it was the first step and the next should also be taken to clarify the dimensions of the incident.

He noted that the issue could not be blamed on a single person’s error by pushing a button and hitting the plane.

“There are others (involved in the incident) and I want it to be sincerely explained to the people,” he stressed.

The Ukraine International Airlines (UIA) flight PS75 crashed shortly after taking off from Tehran, killing all the 176 people on board.

Three days later, Iran’s Islamic Revolutionary Guard Corps admitted that one of its missiles had downed the Kiev-bound plane due to “human error” and mistaking it for a US cruise missile.