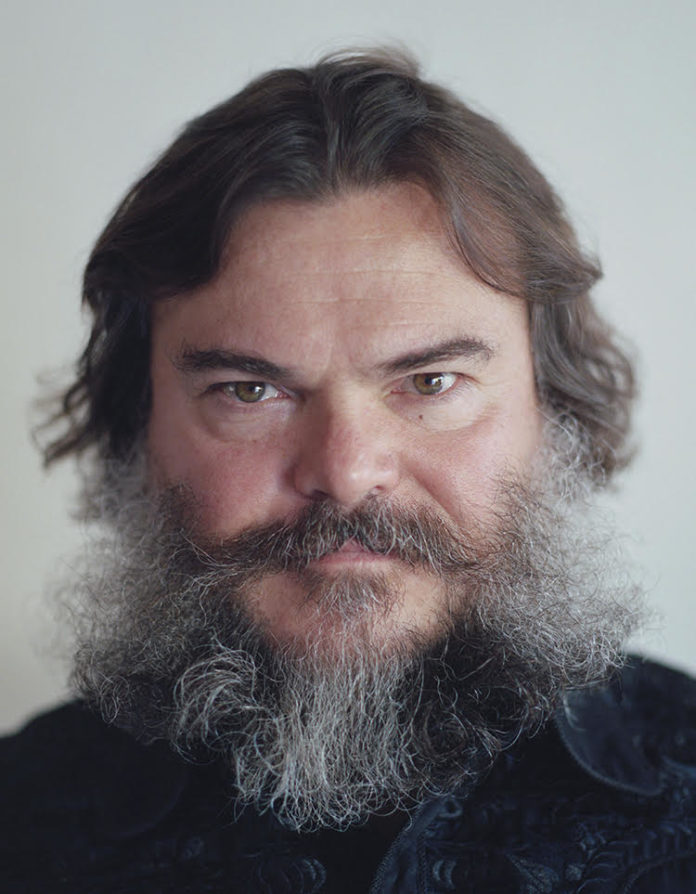 Jack Black: I could use a little more inner calm

Los Cabos (Mexico): Hollywood star Jack Black feels he gets down on himself quite often, about what people think about him, and says he could do with some inner calm.

Asked about one weakness he would like to do away, Black told IANS: “It probably would be just like getting too down on myself about what people think about me. I could use a little more inner calm sometimes.”

Having entered Hollywood back in 1984, Black has made a place for himself with projects like “School Of Rock”, the “Kung Fu Panda” franchise, “Shallow Hal”, “King Kong”, “The Holiday”, “Tropic Thunder” and “Gulliver’s Travels”.

He is known for his powerful personality, acting calibre, comedic timings and broad scope of his talent — some might think of him as the funnyman of Hollywood, some might consider him as a charming leading man of the West and some might remember him for his music from his rock band Tenacious D.

The 50-year-old star says taking risks helped him grow in his career.

“I think one of my strengths is just jumping in and taking a chance on risky opportunities when they present themselves… sometimes it feels scary to jump into a different role or different thing. But I’ve always learned and grown from those opportunities and I am proud of that,” said the actor.

At the moment, Black is back on the big screen for another adventurous ride into the jungle with “Jumanji: The Next Level”. It’s a sequel to 2017 film “Jumanji: Welcome To The Jungle”, which revived the franchise once associated with late star Robin Williams.

The world of Chris Van Allsburg’s book “Jumanji”, narrating the story of a young Alan Parrish getting trapped in a board game, found its way to the silver screen in 1995. Robin Williams was its main lead.

From getting lost in the transit, tackling monkeys and battling other odds, the movie revolved around how Parrish gets stuck in the board game and comes back as an adult, and how he has to finish the game with his friends to escape the fate he called upon himself by rolling the dice.

In 2017, the story came back on the big screen with a modern twist. In “Jumanji: Welcome To The Jungle”, a group of high school students gets lost in the jungle after laying their hands on a video game console featuring a version of the game Jumanji.

“Jumanji: The Next Level” picks up where 2017’s “Jumanji: Welcome To The Jungle” left off. But there is one difference.

The twist is that the grandfathers (played by Danny DeVito and Danny Glover) of two original players get transported into the game as Dwayne Johnson and Kevin Hart’s avatars. It also stars Karen Gillan, Nick Jonas and Awkwafina.

Black said he enjoyed working with Gillan and Awkwafina.

“I learned a lot about patience from these two, and keeping it even in chaos and not losing my temper even under the most extreme situations,” he said on a lighter note.

Getting serious, he said: “These two are the best. I love them a lot.”

Sony Pictures Entertainment India released “Jumanji: The Next Level” in India on December 13, 2019 in Hindi, English, Tamil and Telugu.

(Sugandha Rawal was in Los Cabos, Mexico at an invitation by Sony Pictures India. She can be contacted at sugandha.r@ians.in)