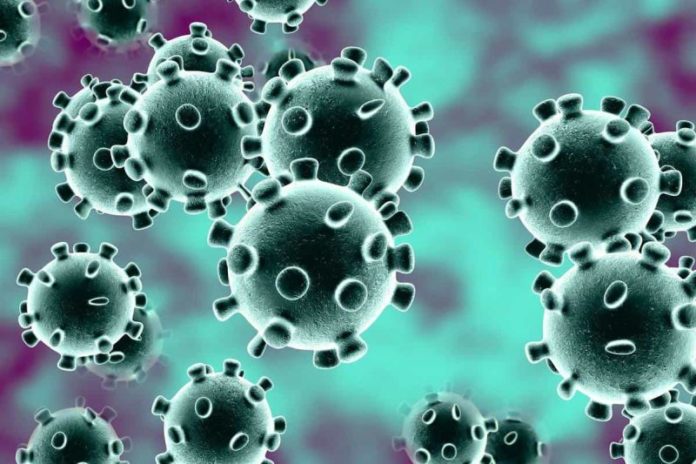 Bengaluru:  A 33-year-old Dharwad man tested positive for coronavirus on Sunday, emerging as the 21st positive case in Karnataka.

The 32-year-old man arrived in Dharwad on March 12 and was admitted to a private hospital after showing symptoms for the dreaded virus.

Later, the private hospital doctors reported the case to the health department officials and shifted him to an isolation ward in KIMS hospital in Hubballi.

His test report confirmed his coronavirus positive status on Sunday.

Cholan said that contact tracing for the 21st case has been initiated and a 3 km radius zone of old Dharwad’s Hosyellapur has been declared a containment area.