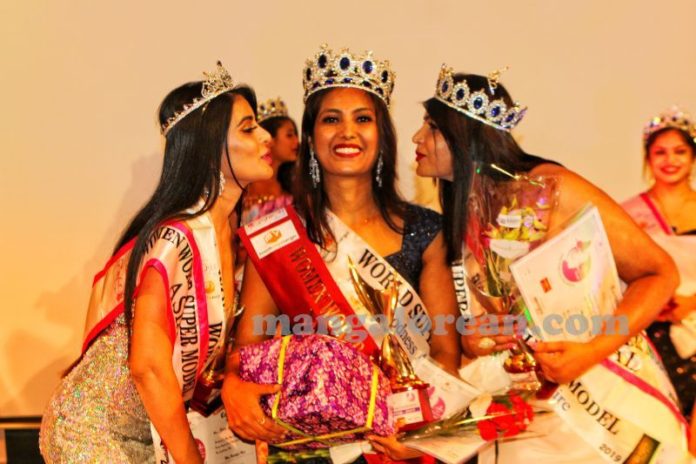 Mangaluru: Following close on its heels after Team Mangalorean had done an article “Dr Jennifer Noronha of Fr Muller HM College Crowned ‘Miss World Super-Model 2019” on 21 November on Dr Jennifer Noronha of Father Muller Homoeopathic College, Mangaluru, here we have a mother of two, and a doctor by Profession Dr. Priyadarshini Rai D’Souza, who runs a Diagnostic Centre called ‘Harsha Modern Diagnostics’ in Mangaluru; Director of Modern Medical Centre; and also has a Wellness Centre called “Soul Beat Wellness”, was crowned as “Mrs World Super Model 2019” in Bangkok-Thailand in a pageant organized by Fashion ABCD and Spotlight International Films, held in Bangkok from 12-16 November 2109. 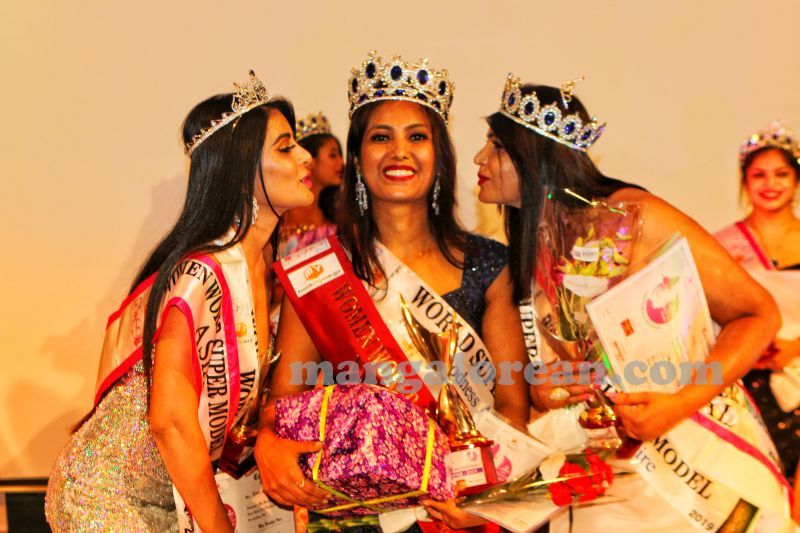 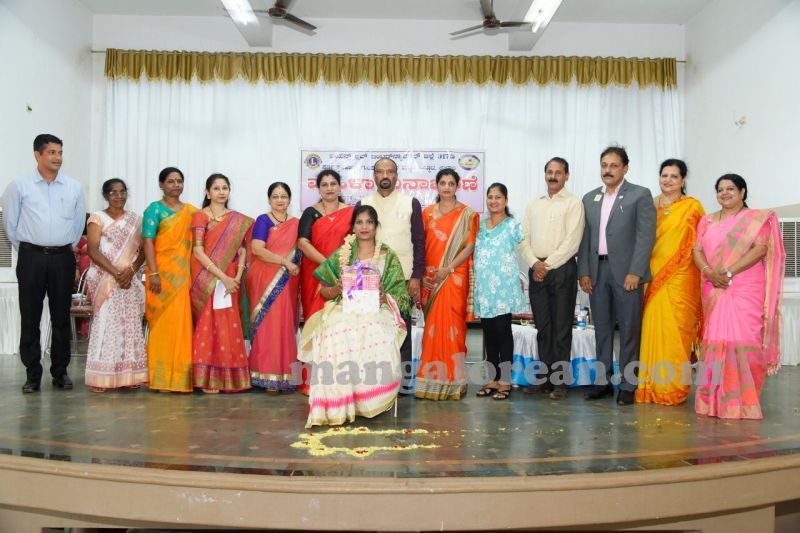 Out of 16 top finalists from different Countries, Dr Priyadarshini was Selected as the winner in the Married women category, while Asha from Bangalore was the First Runner up and Rhea Khan Pathan from Dubai was the second runner up. Dr Priyadarshini was also awarded the subtitle “Miss Goodness Ambassador” In the past, She has received “India Health Care Award 2018 “at Delhi, and was also awarded “Young Business Entrepreneur” in the event of “Mrs Mangalore 2018”, and has been honoured with many more other awards.

Gorgeous, honest and extremely talented are the few words that could describe Dr Priyadarshini, who was one of the 16 top finalists in the “Mrs World Super Model 2019′ Beauty pageant. This stunning queen from Kudla not only won the final selection in the pageant but also conquered hearts as well. By the way, she communicated with Team Mangalorean, her honesty and positivity seem to be pretty impressive. A beauty pageant or beauty contest is a competition that mainly focuses on the physical beauty of its contestants, although such contests also incorporate personality, intelligence, talent, and answers to judges’ questions as judged criteria. 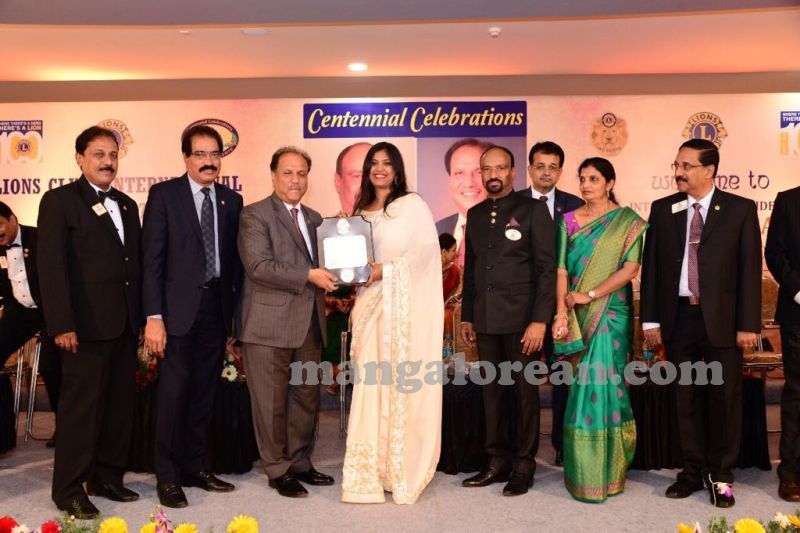 Beauty pageants remain one of the oldest and well-known symbols of sexism in society today. However, the fact remains that beauty pageants still celebrate and reward a narrow view of feminine beauty. Many women who participate in beauty pageants contribute more to society than many would have expected in the past. By their very nature, beauty pageants support the idea that, for women, any noteworthy success or accomplishment should ideally be presented in a pretty package – conventional feminine attractiveness being the package in question. 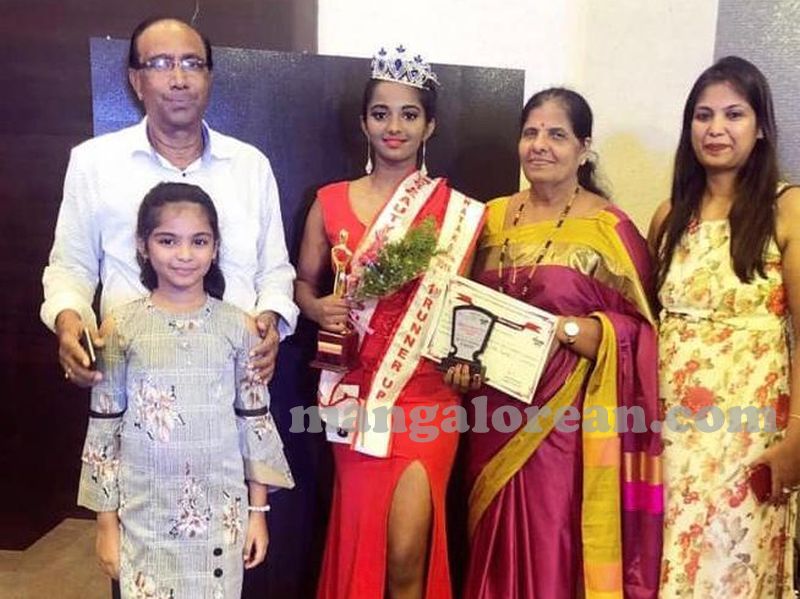 The Mrs World Super Model 2019 is a Beauty Pageant as well as it is an honour to acknowledge married ladies. The Pageant has provided a fascinating glimpse into how Indian standards of femininity have been defined, projected, maintained, and challenged. The pageantry had given a chance for married women like Priyadarshini to unleash their talents and expose their beauty. But what one realizes beyond that is their warm and straight forward attitude towards life – beautiful, inspiring and infectious. With a stunning personality, anyone would envy Dr Priyadarshini’s superb physique and flawless skin. Being selected in the pageant as one of the 16 finalists has been a dream of hers for so long that the reality of winning is yet to sink in. She is just trying to appreciate every single moment of this invaluable accomplishment. Being more than just a beauty and socialite, Dr Priyadarshini is a go-getter and an achiever- her recent success in the pageant is the proof. 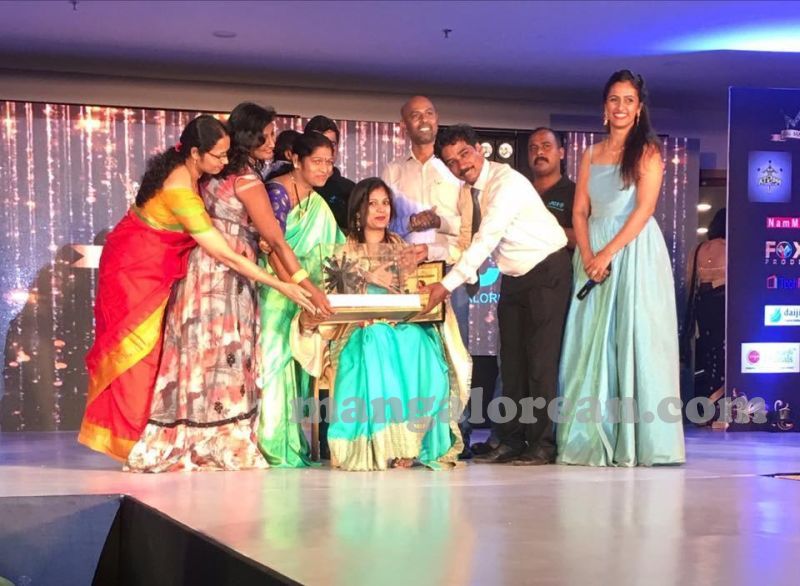 Apart from her hectic doctor’s duties, She is a Social worker as well, and has been working for “Women Empowerment and Women Health”. More than 500 Free Health camps and Health talks were organised by her in and around Mangaluru. She is also an active member of the Lions Organisation and was the President of the First Ladies Lions Club “Cauvery” of District 317D in the year 2016-17. During her tenure as the President of the Club, she raised the club to the 4th place out of 85 clubs of Dist 317D. She was also recognized by the Multiple 317 for her tremendous work in different service for the society and was honoured with “BEST PRESIDENT CONDUCTING RECORD NUMBER OF PROGRAMMES” in the Multiple Convention held in Bengaluru. 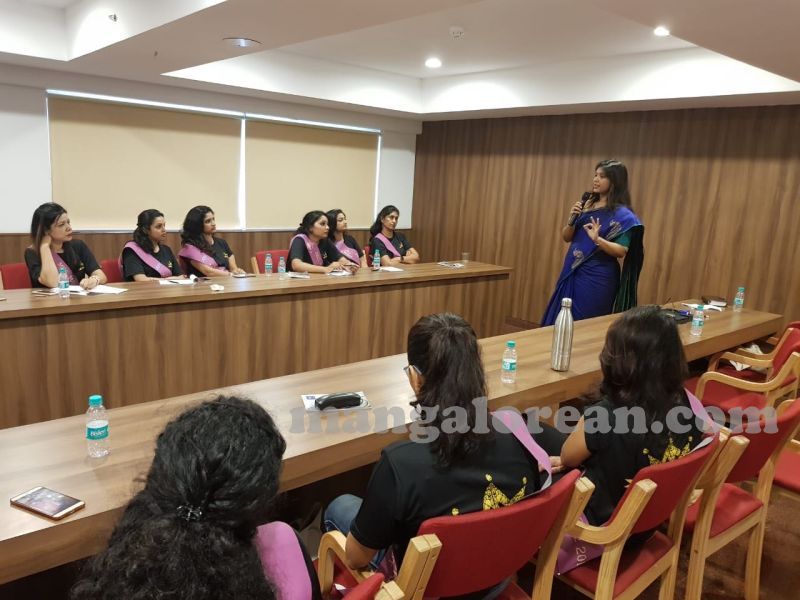 Dr Priyadarshini Rai D’Souza has been a judge and jury at many events held in DK. She has a vision and plan to start a trust called “Sthri Asthithwa” specially for destitute women, and also to encourage the women in the society. She loves travelling, cooking, gardening, dancing and playing the music instrument, Veena. She is the Mother of two beautiful daughters- Ana and Andrea- Elder daughter Ana was the 1st Runner-up in “MISS TEEN KARNATAKA 2018” recently, 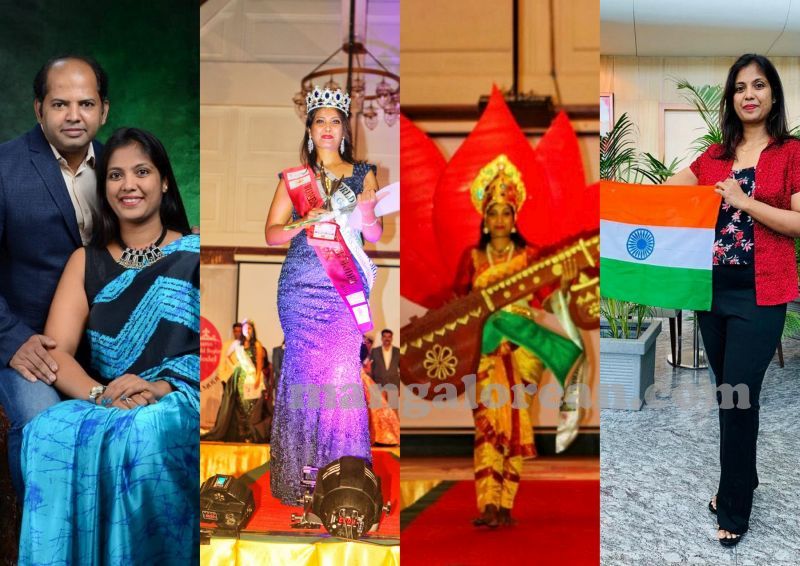 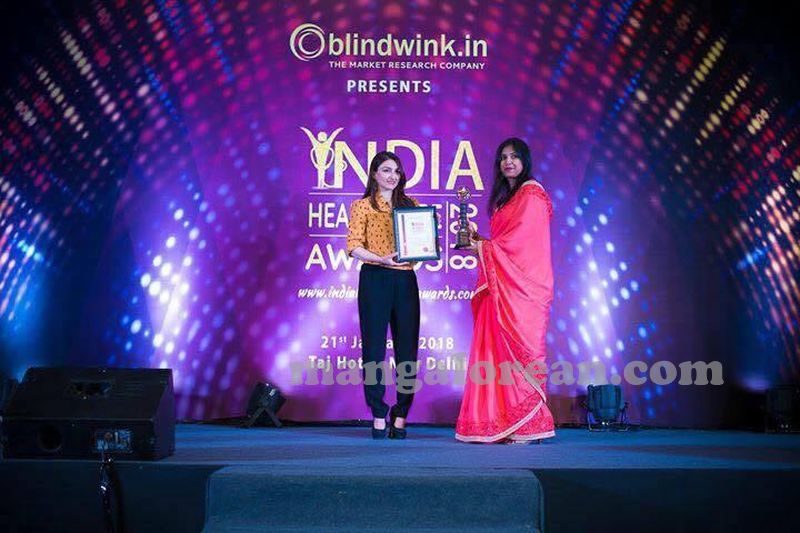 Dr Priyadarshini has always understood fashion and style to be an expression of the unique and beautiful inner self of each individual person. Her style prior to this pageant was exactly that. Her simple and modest demeanour translated into the sense of fashion which she appreciates herself. Ever since she got selected in the pageant she has found that her sense of style has become more expressive of who she is. Mirror…Mirror on the Wall…Dr Priyadarshini, the mother of two beautiful girls is the prettiest among all! 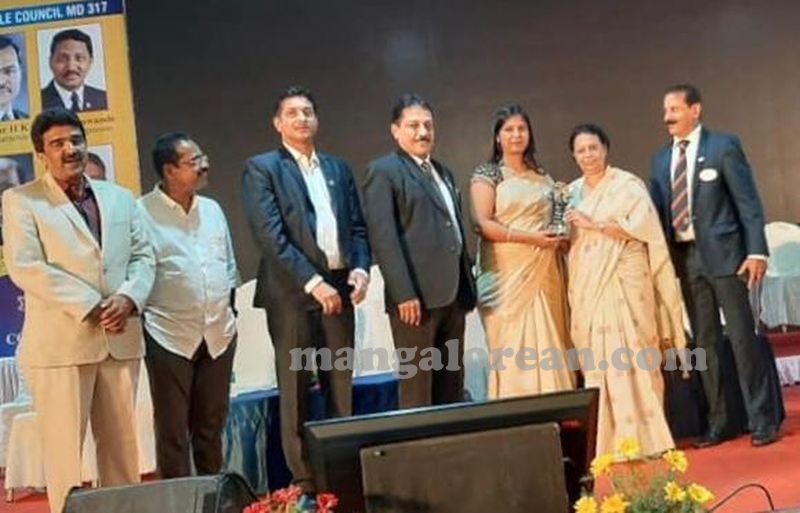 This stunning and ravishing Mangalorean, Dr Priyadarshini Rai is a female with a lot of gusto and a resplendent personality, and a lady who outclassed the rest of the 16 finalists to be crowned with the prestigious World Title, spilled the beans about her life post ‘Mrs World Super Model 2019’, future aspirations and much more to Team Mangalorean. “Be a woman of substance, Be a woman that both women and men respect, admire and look up to, and live the dream” was her message to all the girls and women out there.

Congratulations and best wishes to Dr Priyadarshini Rai D’Souza for her achievements from Team Mangalorean.