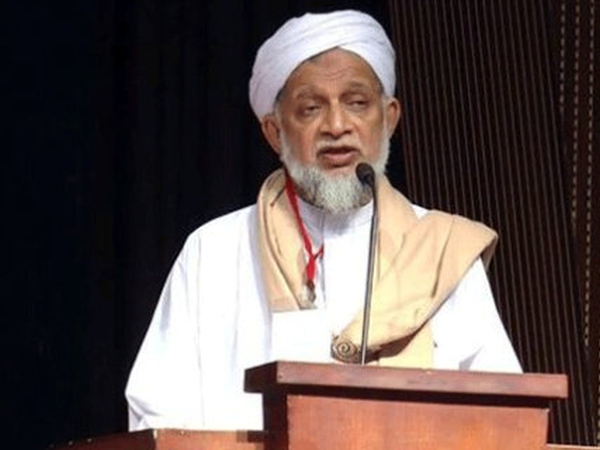 Life Threat to Qazi of DK should be Investigated, It should not be a Hit and Run case – U T Khader

Mangaluru: “Through the media, I came to know about the life threat to the Dakshina Kannada Qazi Twaqa Ahmed Musliyar which I strongly condemn. This should not be another hit and run case. This case of giving life threat to the Qazi should be thoroughly investigated and those behind it should be exposed. Even when I had received a life threat, the police provided security but I sent them back. Those who had called the Qazi and issued life threat should be punished”, said former minister U T Khader replying to a question posed by a journalist during the press meet on February 27.

Speaking further Khader said, “The government and the police department should take the Qazi’s life threat case seriously. The police should find out who, when and why they had given the life threat. Anyone who is involved in anti-social or criminal activities should be punished. Why is the government having a soft corner for the criminals? The Police department should also take strict action against those involved in crimes”.

U T Khader also said, “In Mangaluru violence we had asked for a Judicial inquiry because the CID investigation is done by the police themselves and the people will not trust them. The government is not taking any measures to handover the Mangaluru violence case for judicial inquiry. To defend themselves, the police have filed a case against the deceased, if not it will be proved that the police had killed the innocent. Those who are involved in crime should be punished”.