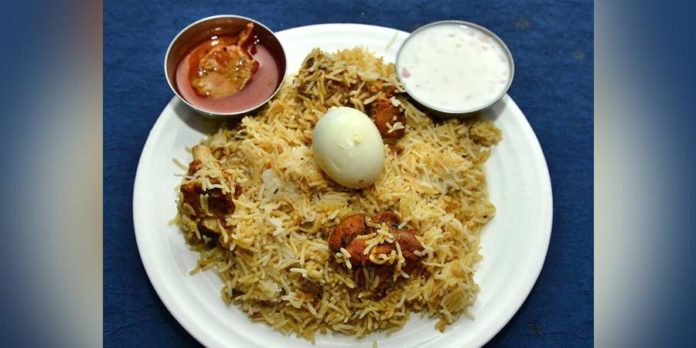 MYSURU: A rail passenger was left shocked and hurt when he found meat in a vegetable biryani he ordered during his journey to Mysuru in Shatabdi Express. 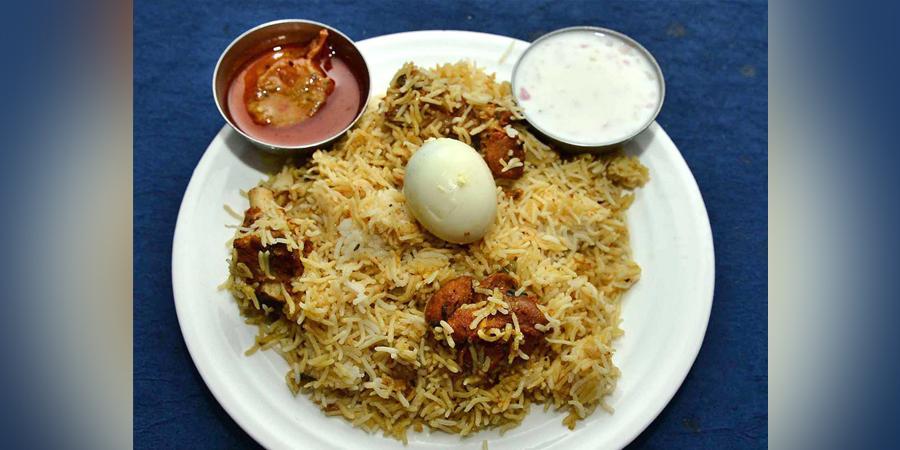 Sumanth C V, a resident of Mysuru, who was on his way back to Mysuru from Bengaluru in the Shatabdi Express train on Tuesday was served chicken biryani instead of vegetable one which he had ordered.

“As soon as I realised I was served non-veg food, I raised objection and informed the official concerned in the coach. I was asked to lodge a written complaint on the issue. This is not at all an acceptable mistake! It’s harassment and insult to the passenger and they have hurt our sentiments,” said the 25-year-old.

Various consumer courts have noted in its orders that serving non-vegetarian food to vegetarian passengers amounts to deficiency in service.

Sumanth also brought the issue to the notice of senior railway official over phone call. “When the train reached Mysuru, a railway official sent by the DRM Mysuru spoke to me and gathered information on the issue. I really appreciate it but I will definitely lodge a complaint with the consumer court on this issue,” he said.

This is not the first time such an incident was reported on the same train.

Last month, a passenger named Prashanth, had a similar experience in the same train but he ate the non-veg food given to him, as he was okay with having non-vegetarian.

Many have also raised complaints about the quality of food served and the deteriorating food service in the Shatabdi Express that commutes between Mysuru, Bengaluru and Chennai.

A twitter user @roysashwata2 tweeted, “@IRCTCofficial Sad to see the quality of service deteriorating by the day. Travelling now by 12007 Shatabdi from Bnglr to Mysuru. The meal served had a huge piece of stone in it. Pointed out to the staff also. Is this what we pay for? Disgusting!”, (sic)

Another twitter user @srid1963 tweeted, “Very poor quality of food is being served on Shatabdi from Chennai to Mysuru today. It was never so bad on this train.”

“IRCTC is handling the foodservice and I will speak to them and send a complaint on this,” she said.

Image for representational purpose only