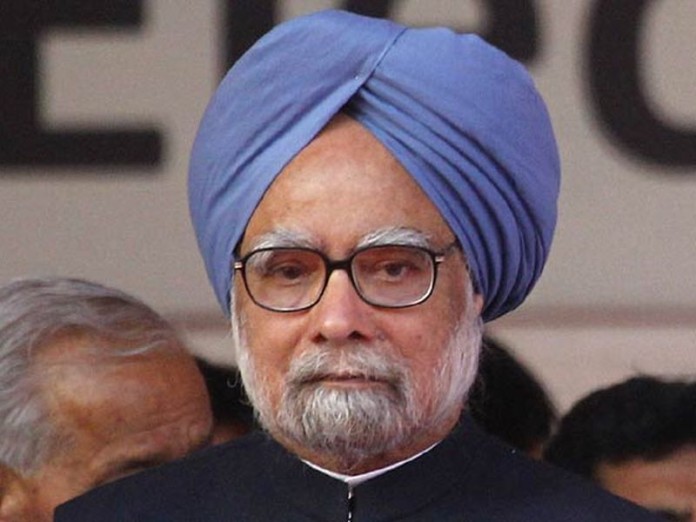 New Delhi: Former Prime Minister Manmohan Singh on Saturday held a meeting with Congress Chief Ministers to discuss the issues to be taken up by them at the meeting of the governing council of Niti Aayog later in the day.

“They discussed the proposed agenda and issues of the states ruled by the Congress and its allies to be taken up at today’s meeting,” a Congress leader said.

The Niti Aayog meeting will be chaired by Prime Minister Narendra Modi.