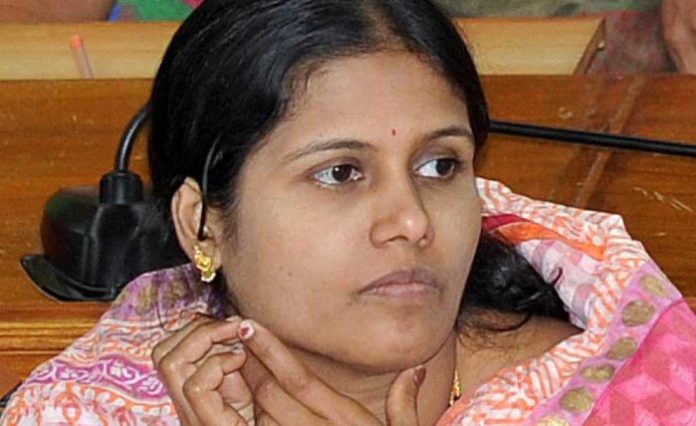 Bengaluru: Mayor Gangambike Mallikarjun on Thursday met principals of schools and colleges in the city and urged them to join hands with the BBMP in spreading awareness about the ban on plastic, Plaster of Paris (PoP) Ganesha idols and waste segregation at source among schoolchildren.

Speaking to principals at the meeting, Gangambike said: “If children are educated about the plastic ban, waste segregation, ban on PoP Ganesha idols they will follow it and educate their friends too. The BBMP campaign has so far seized 1.3 tonnes of plastic and has slapped more than Rs 25 lakh against erring traders. By August 1, we want to ensure the city is completely free of plastic. We will collect five times the fine for plastic use,” she said.

About the looming water scarcity, the Mayor further added: “The scarcity of drinking water in the city is increasing. There is a need to spread awareness among people. Recharge pits are to be setup along with the white-topping of roads. The commissioner is holding discussions about recharge pits in parks, BBMP offices and other public buildings. Meanwhile, in a bid to put an end to the haphazard waste treatment, a new waste tender will be processed from September 1,” she said.

The BBMP will organise a procession of schoolchildren about the said matter in East Zone on August 3.