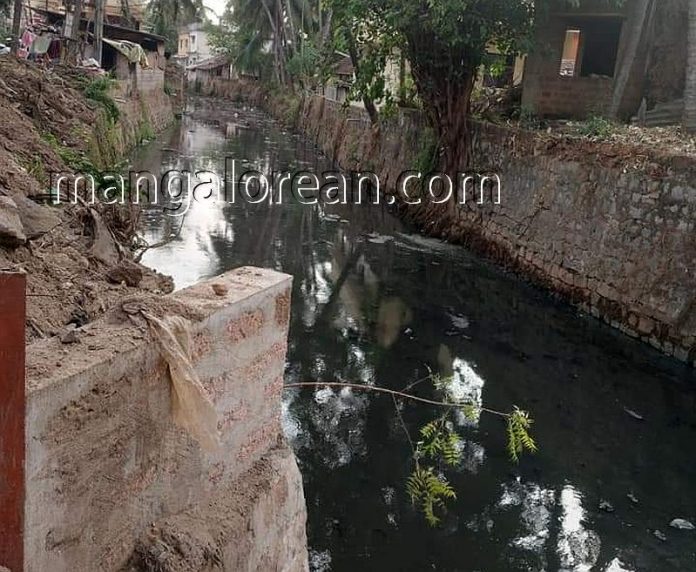 Mangaluru: Apart from many civic issues, the long pending OPEN DRAINAGE issue that is creating a stink when you drive, ride or walk in many parts of the City which is yet to be addressed- but unfortunately nothing has been done by the former mayors, former MLA’s, political leaders- and for the fact, nothing is either done by the current two MLA’s- and in the meantime, the residents living very close to these bunch of Open Drainage have to raise their voices constantly- but with no results. Recently Team Mangalorean had published two reports pertaining to Open Drainage in the city- Ref:’ https://www.mangalorean.com/a-smelling-city-education-hub-mangaluru-turns-out-to-be-a-open-drainage-hub/’; and’ https://www.mangalorean.com/not-smart-letting-sewer-system-flow-into-open-drain-resulting-in-residents-woes/ ‘- and these two reports are apart from many other reports published earlier in Mangalorean.com. And now a video by Sashidhar Shetty from NECF has gone viral, where he bashes at Mangaluru City Corporation Engineers for showing a blind eye towards a few in the City (near Kottara Chowki/Kulur etc) Open Drainage, which is causing health issues and inconveniences among the residents. 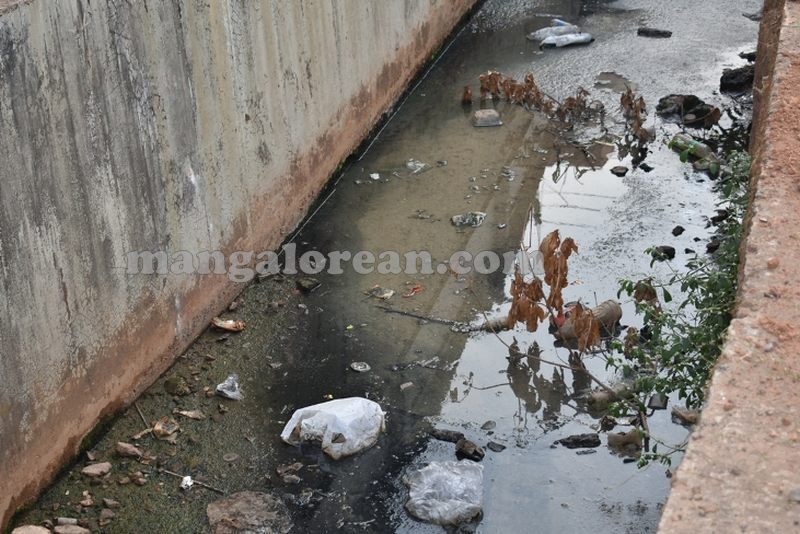 Snaking through residential areas, and even between large commercial buildings that symbolize ‘hi-tech Education Hub-Mangaluru’, stormwater drains leave an unpalatable stench in their wake. They have turned into cesspools of filth and sewage. The odour coming out of these open drainage. But sadly no attempt has been made to rectify this issue since decades, nor attempts made to rein in the odour – for an environment point of view as well as sociologically. This odour from these open drainage must be treated as a pollutant, no doubt at all. 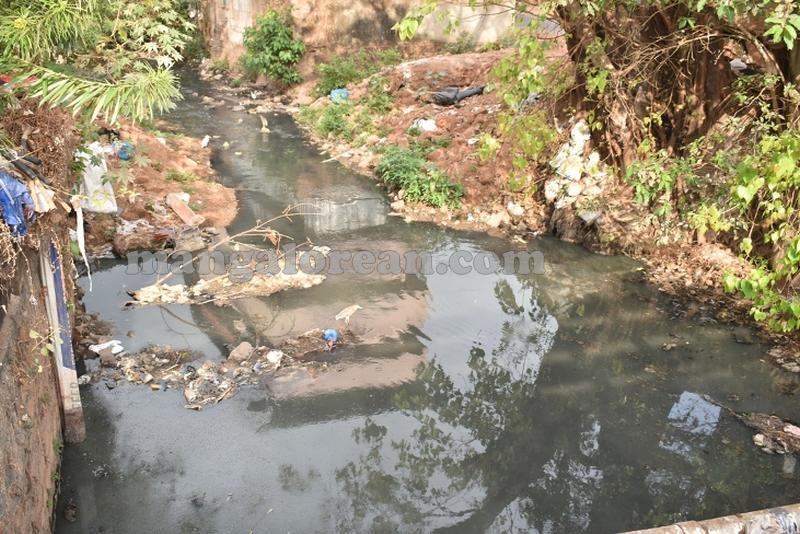 In many of the congested by-lanes and ramshackle apartment complexes carry putrid discharge emanating from one part of the City to the other end, and the drains make their presence felt even when you reach quite a distance from them. And if you ask-Are foul-smelling gases pollutants? How much odour is ‘permissible’? The concerned officials may not even give you the right answer but would agree that they may not be able to ‘legally’ pursue departments to contain the flow of sewage that causes bad odour. But has anyone from the MCC nor the district administration or the Govt Health Department any concern towards the health factors of the citizens, like Dengue, Malaria spread by mosquitoes breeding on the filthy drainage water- I bet not. 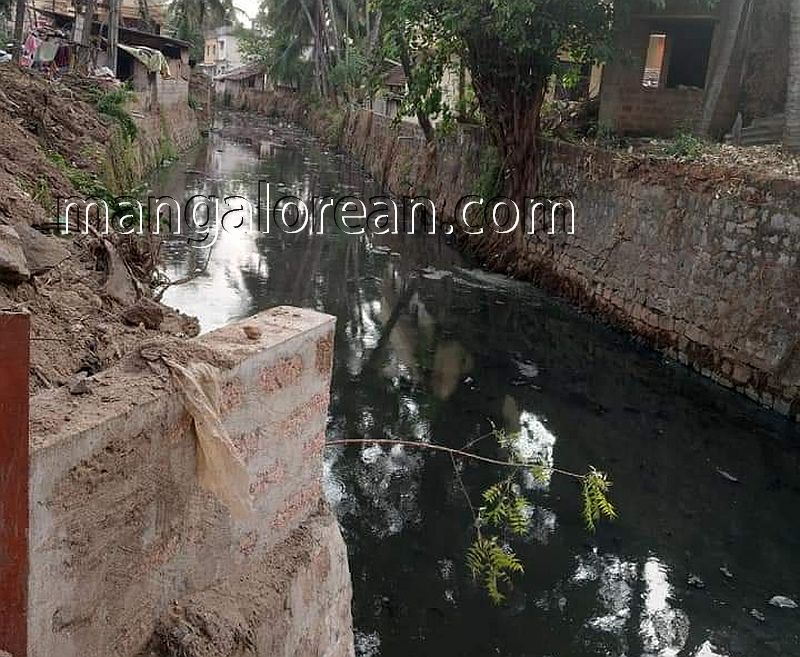 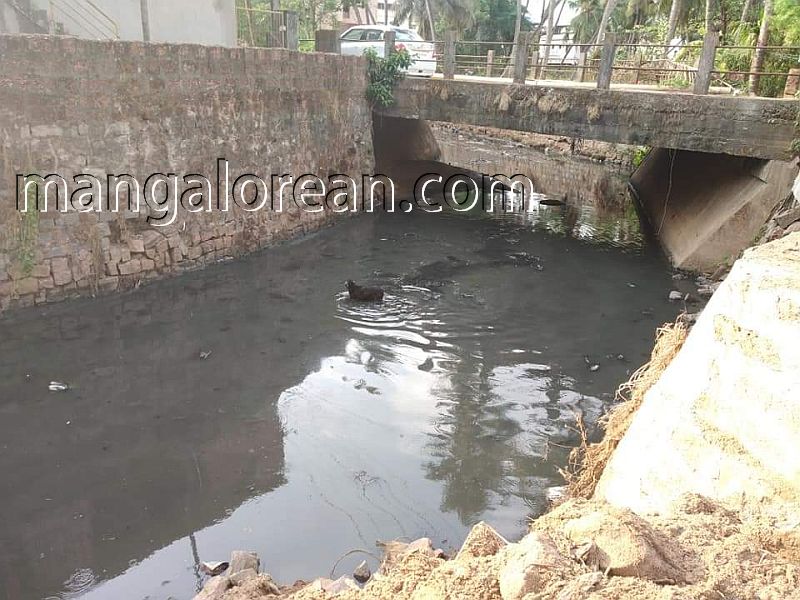 In conclusion, a befitting reply should be shown to the candidates contesting for the corporators post in your ward- support the person only if she or he, is suitable to listen to your grievances and solve the civic issues- if not stay indoors, and don’t answer the door when they come to ask for your support. Let them solve the OPEN DRAINAGE problem, which is a health hazard menace.