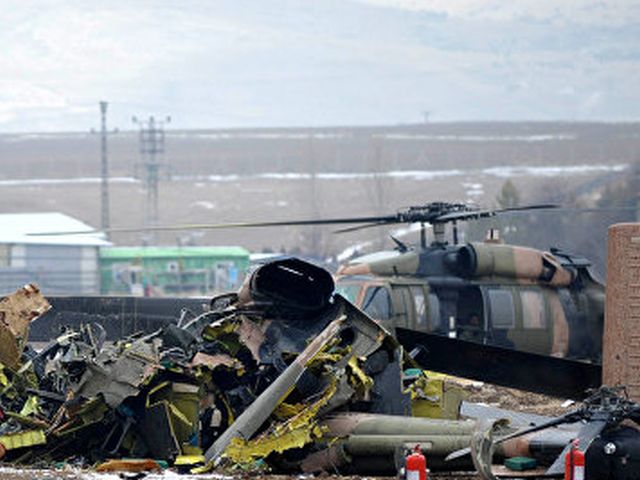 Abuja: Nigerian Vice President Yemi Osinbajo on Saturday survived a helicopter crash while on an official trip to the country’s central state of Kogi, a presidential spokesman has said.

The six-seater helicopter, conveying Osinbajo and some of his aides, crash-landed in Kabba area of Kogi, presidential spokesman Laolu Akande said in a statement, Xinhua news agency reported.

It was badly damaged but all the passengers and crew members were unhurt, the presidential aide said.

The exact cause of the accident will be determined by experts in due course, he said, confirming that an investigation has been launched into the helicopter crash.

The Vice President himself confirmed through twitter that he and his aides on board are “safe and sound”, adding the crew “managed the situation well”.

Another presidency official told Xinhua there was no indication of sabotage or anything extraordinary.

According to Channels Television, the propeller of the helicopter broke off close to a field in the town, causing the chopper to crash-land.