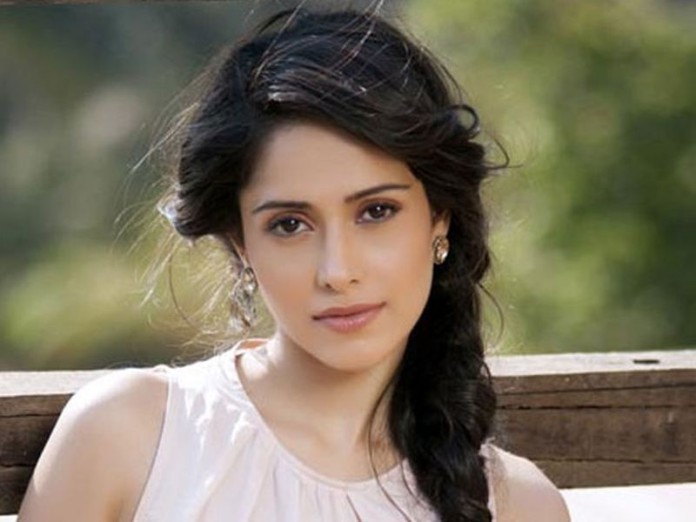 Mumbai, June 5 (IANS) Actress Nushrat Bharucha has enrolled herself in a week-long course for a Diploma in Acting at the New York Film Academy.

The actress was in Los Angeles due to some work commitments in May when she had applied for it. She will be flying to the US for the course later this month.

“I always wanted to do a course from NY college since I have heard so much about it and one of my really good friend has done a two-year course whose doing good for herself in theatre,” Nushrat said in a statement to IANS.

“Plus, it’s a renowned college and as an actor why not explore the space. It’s always good to feed yourself with quality info and I feel this course will only enhance my growth,” added the “Sonu Ke Titu Ki Sweety” actress.

On the work front, Nushrat will soon be seen in a video of a song titled “Baarish” with Pakistani singing sensation Atif Aslam.