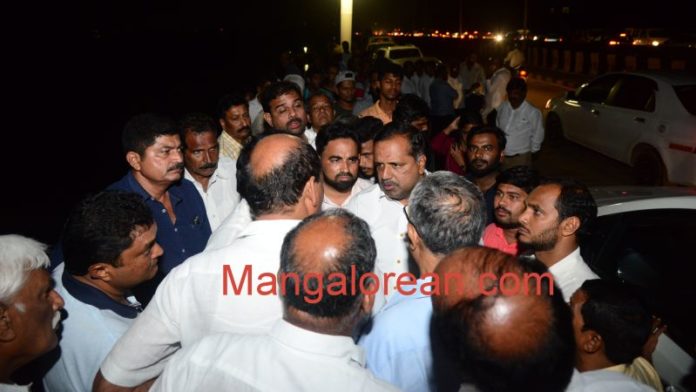 Priority is to Trace Siddhartha, CCTVs, Street Lights and Mesh for Bridge will be Fixed – Khader

Mangaluru: The Police along with the NDRF, Coast Guard, Home Guard and Fire Service jointly held a search operation for the missing founder of Cafe Coffee Day Siddhartha, at the Netravathi River from July 29 night to July 30 night. With over 24 hours of continuous search, the teams were unable to trace Siddhartha. 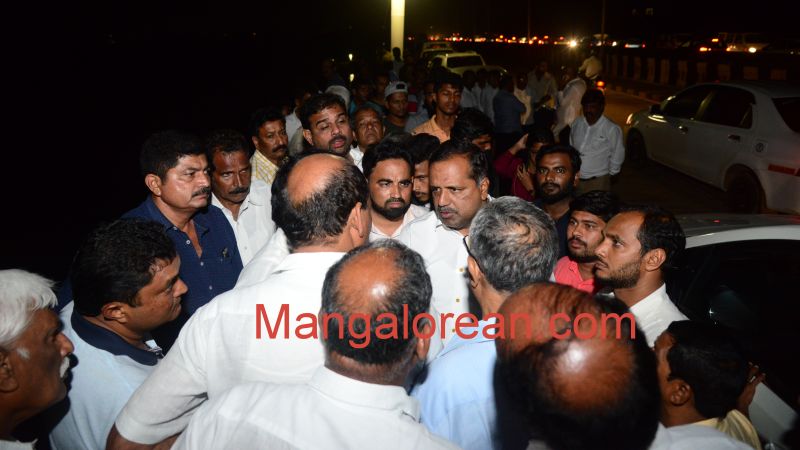 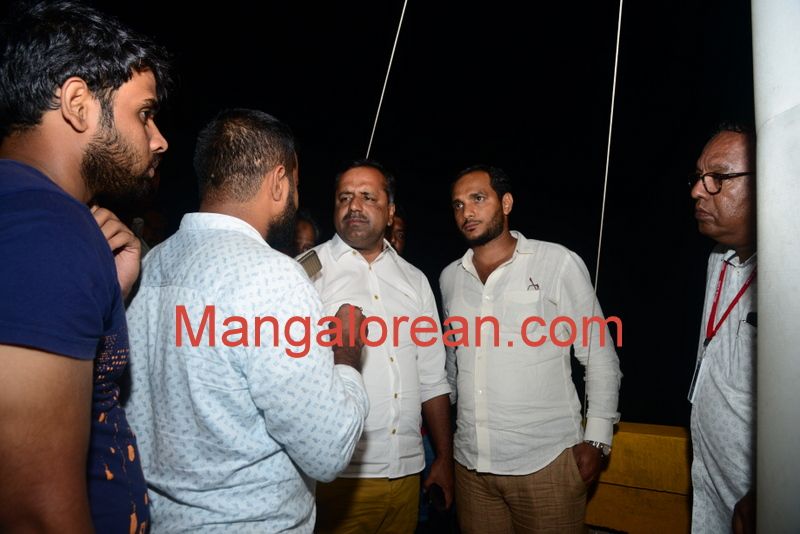 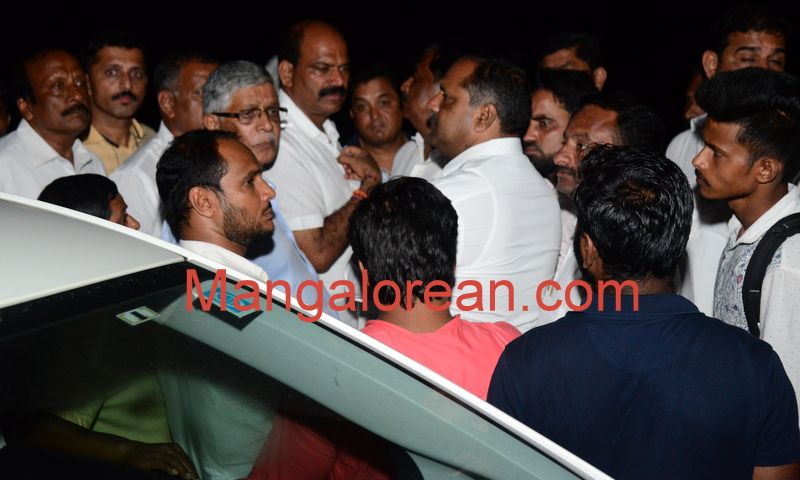 Many onlookers who had gathered near the bridge said, “Since many years the street lights at the bridge are not working properly. The corporator of the area does not show much interest to fix the problems. In the past, many have committed suicide by jumping into the river from the bridge. Two years ago a bus owner jumped from the bridge and till date, the body has not been found. If the CCTV cameras are installed on the Netravathi Bridge, we can at least check the footage. Now it is very difficult to guess whether Siddhartha has really jumped into the river. Normally the body will float after 24 hours but in this case, we are not sure what actually happened.” 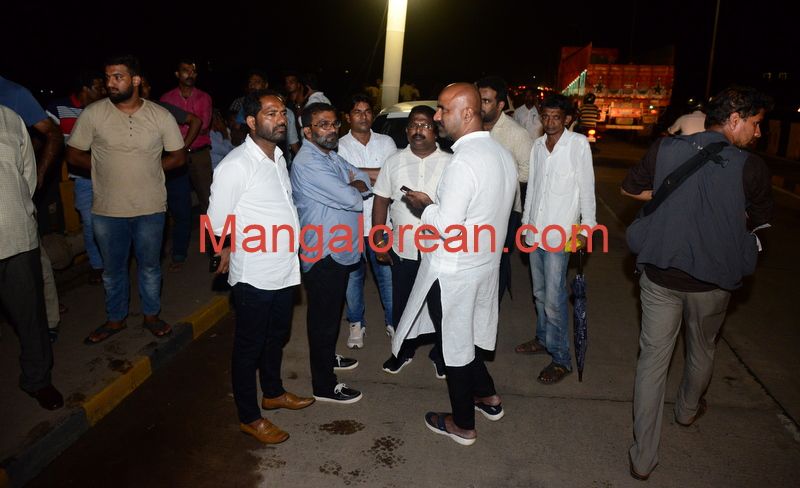 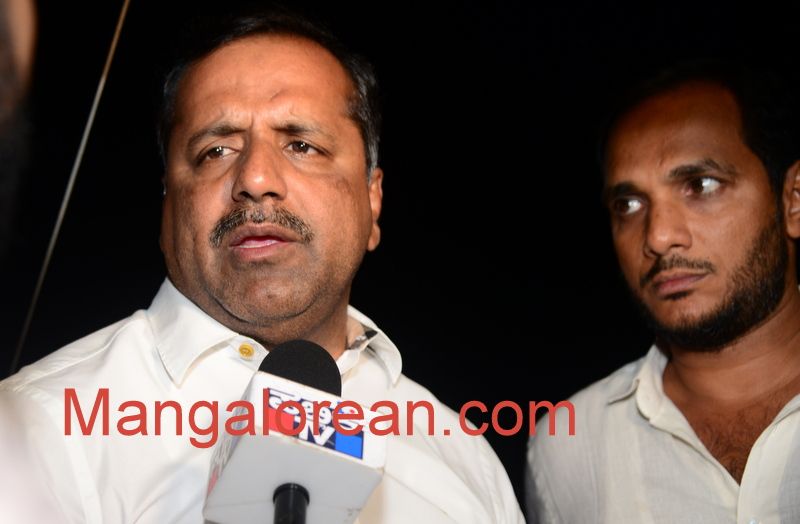 When asked about the street lights, installing CCTV cameras and taking safety measures by fixing a mesh on the side of the bridge, U T Khader said, “At present, our priority is to trace Siddhartha who is missing since yesterday. We can install CCTV cameras on the bridge, repair the lights and think of fixing the Mesh on both sides of the bridge.” 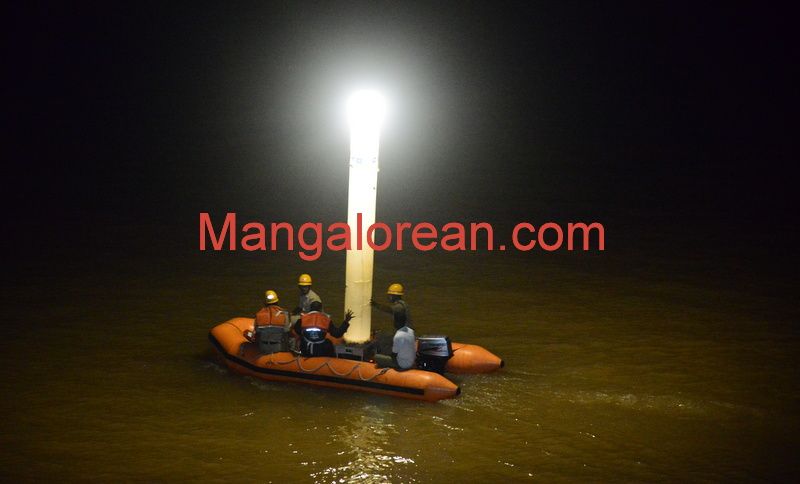 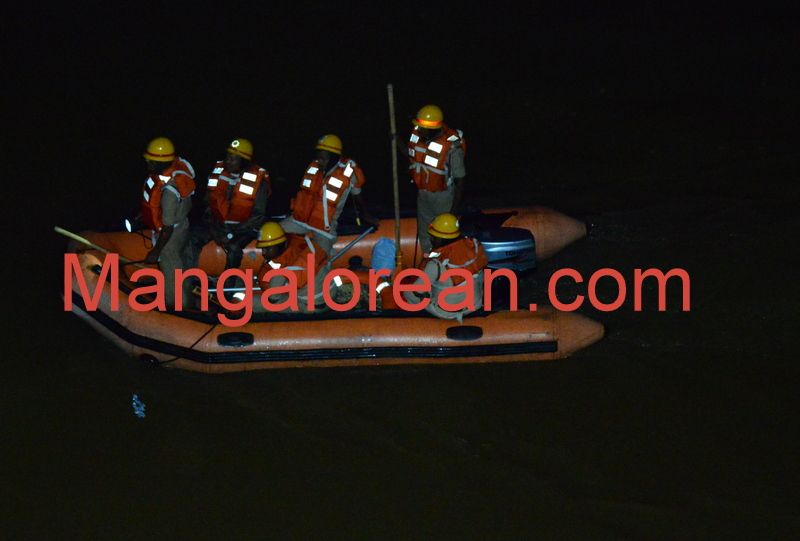 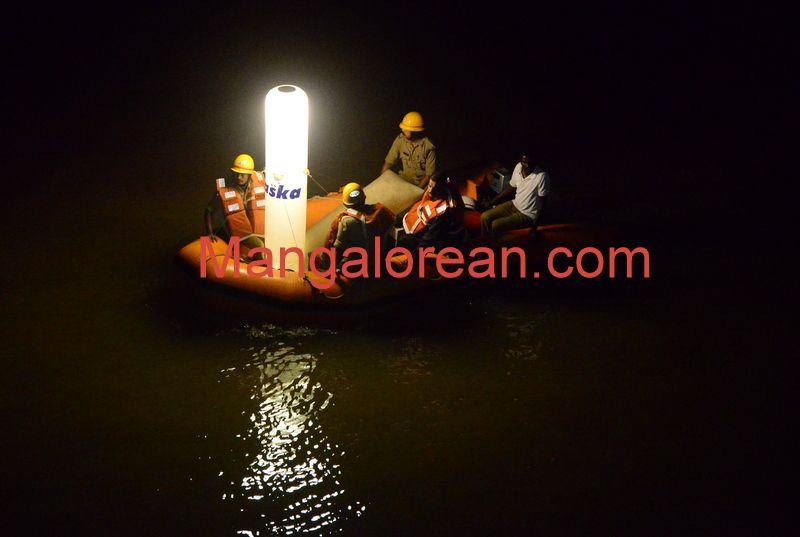 The search operation was called off at 9 pm because of poor visibility but U T Khader instructed the NDRF, Coast guard, Home guards and Fire service to continue their search.

Priority to Trace Siddhartha, CCTVs, Street Lights and Mesh for Bridge will be Fixed – Khader

Priority to Trace Siddhartha, CCTVs, Street Lights and Mesh for Bridge will be Fixed – Khaderhttps://www.mangalorean.com/priority-is-to-trace-siddhartha-cctvs-street-lights-and-mesh-for-bridge-will-be-fixed-khader/

Priority to Trace Siddhartha, CCTVs, Street Lights and Mesh for Bridge will be Fixed – Khader

Priority to Trace Siddhartha, CCTVs, Street Lights and Mesh for Bridge will be Fixed – Khaderhttps://www.mangalorean.com/priority-is-to-trace-siddhartha-cctvs-street-lights-and-mesh-for-bridge-will-be-fixed-khader/