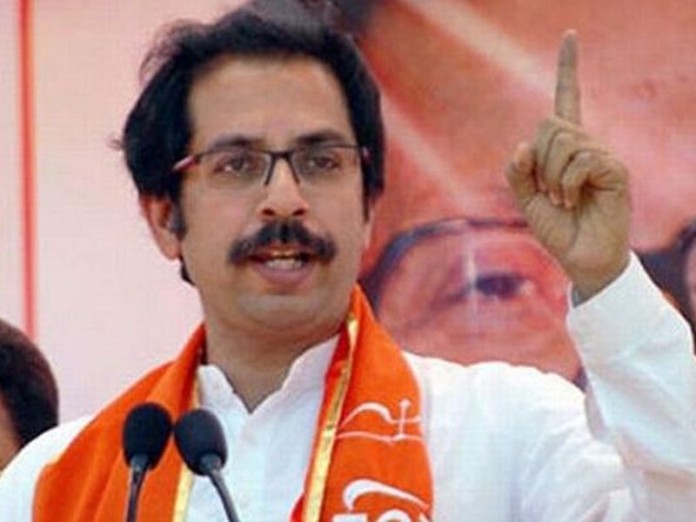 Speaking to mediapersons at his residence, Uddhav Thackeray expressed indirect backing by commenting that nothing would emerge from his (Raj’s) interrogation by the ED.

“I don’t think there will be any outcome from his (Raj’s) investigation by the ED tomorrow,” Uddhav said.

Reacting to this, MNS spokesperson Sandip Deshpande – who had earlier termed the ED move as ‘vendetta’ – said all the people in the state are aware that there is nothing to the case and Raj Thackeray will be unscathed from it.

There has been a flutter in political circles and the MNS after the ED on Sunday slapped notices on Thackeray, his former partner Unmesh Joshi — son of ruling ally Shiv Sena leader and ex-Lok Sabha Speaker Manohar Joshi — and their third business associate.

While Joshi was grilled by the ED for over eight hours on Monday, followed by a second round on Tuesday, Thackeray has been asked to report to the ED office on Thursday, in a money laundering case pertaining to the beleagured IL&FS.