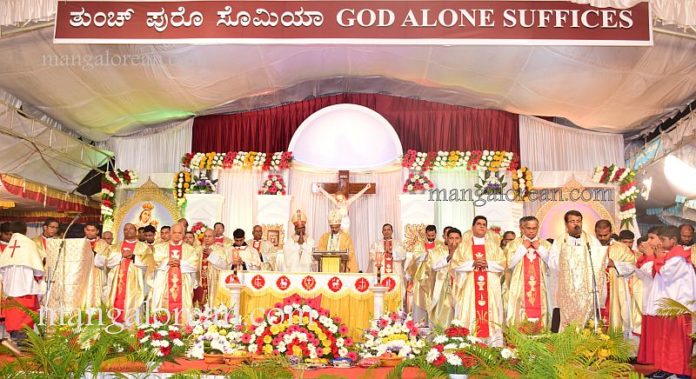 Mangaluru: The annual feast of Infant Jesus was celebrated with the theme “God Alone Suffices”, at the Infant Jesus Shrine, Carmel Hill, Bikkarnakatte here on January 14. 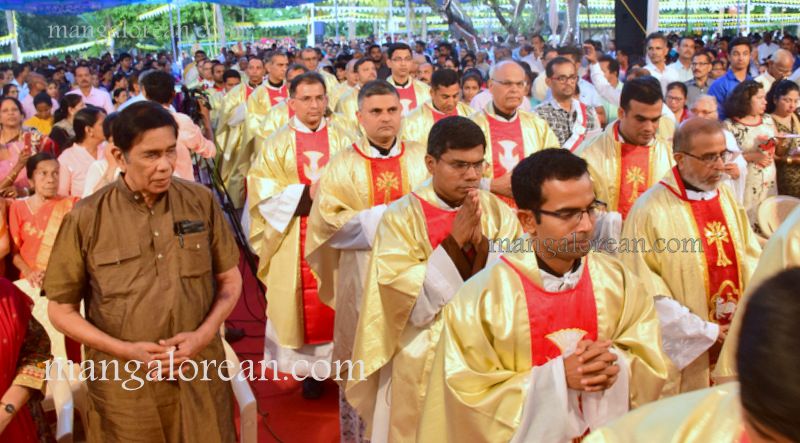 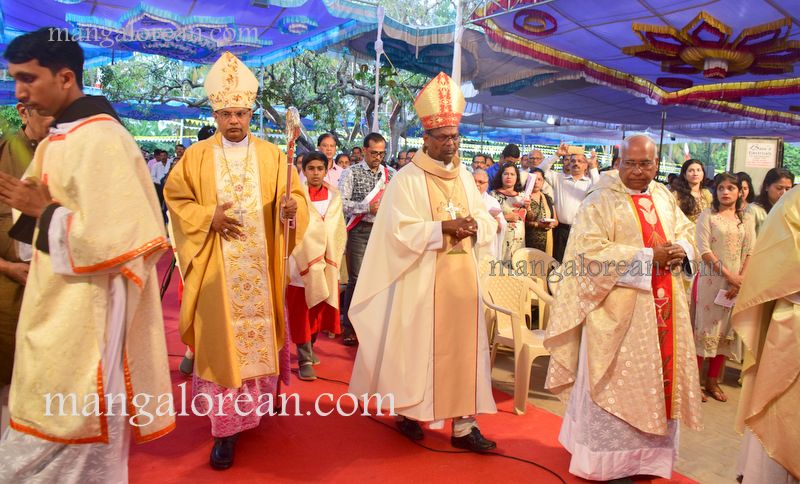 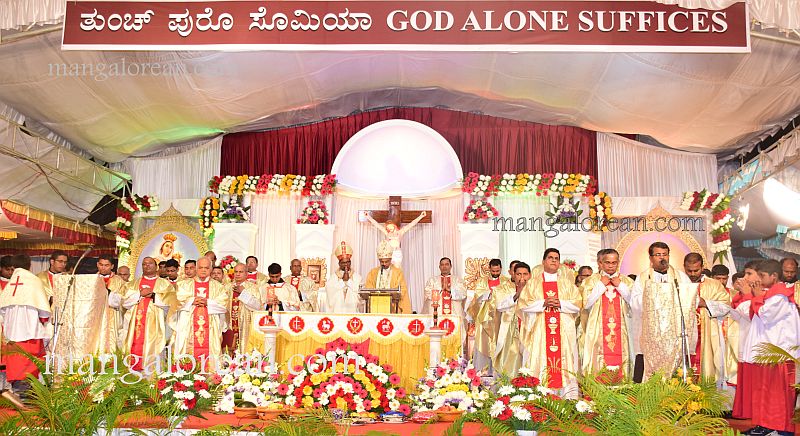 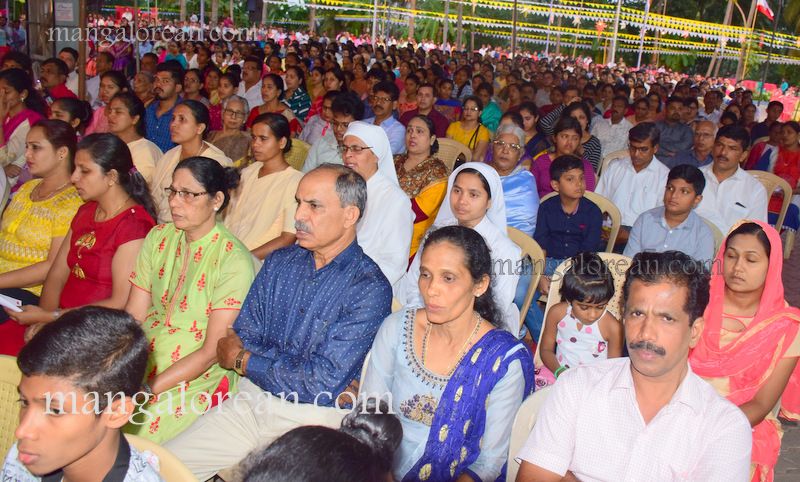 A large number of devotees gathered at the shrine for the festive mass at 6:00 pm. Masses were held throughout the day in different languages and the devotees were seen flocking the church since morning. 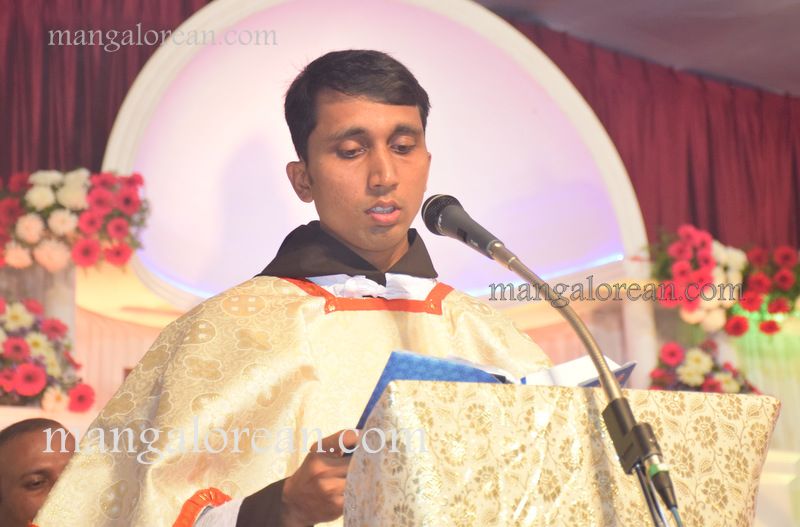 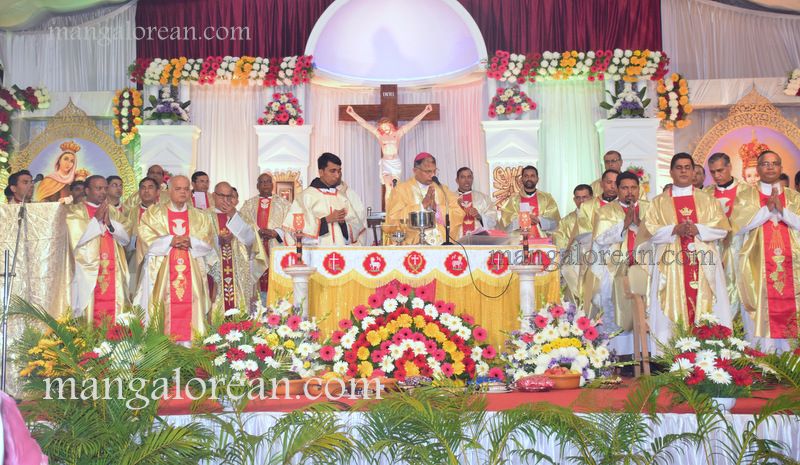 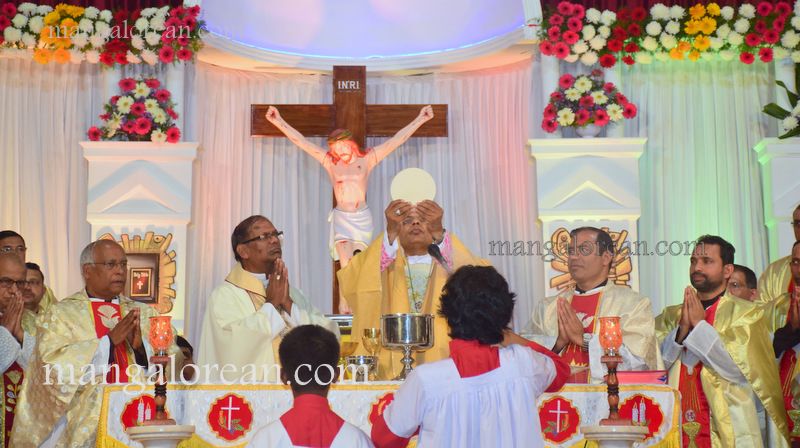 The Solemn Festal Mass was celebrated by the Bishop of Mangaluru Diocese Dr Peter Paul Saldanha along with the Bishop of Sindhudurg Allwyn Barretto and 50 other priests. Masses in Konkani, Malayalam and Kannada were held from 6:00 am to 12:30 pm. In preparation for the Annual Feast, Novena Prayers were held for 9 days from January 5. 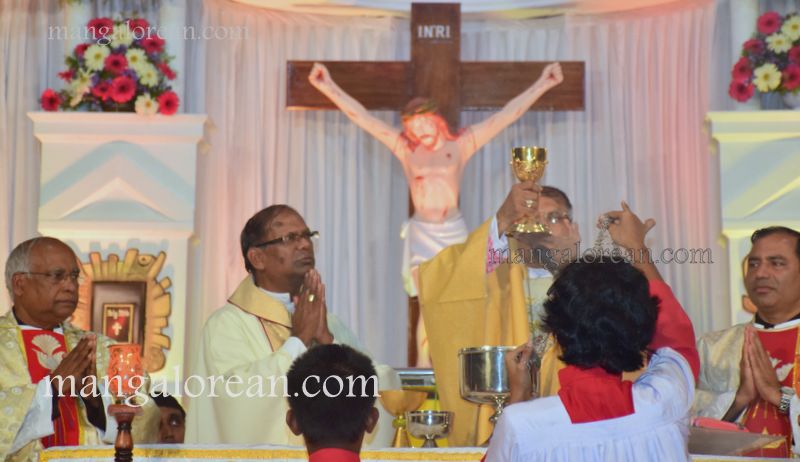 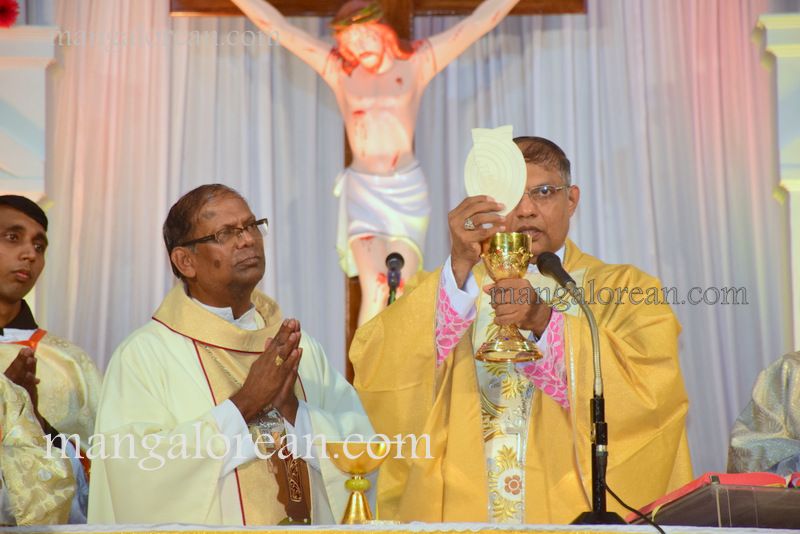 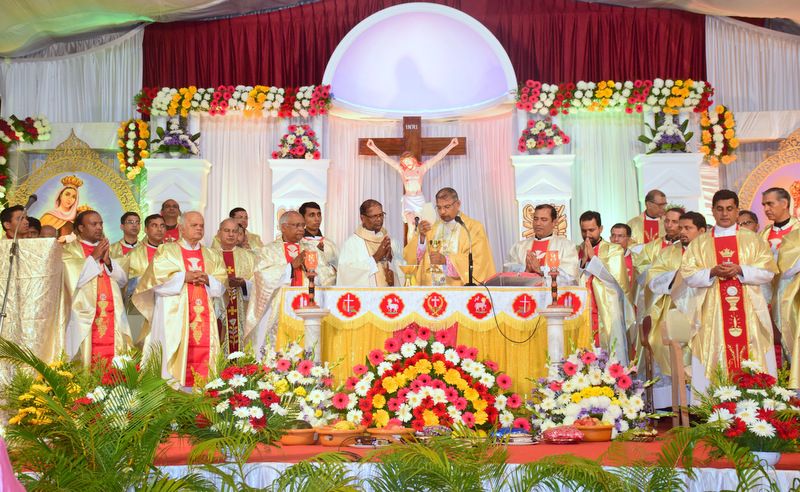 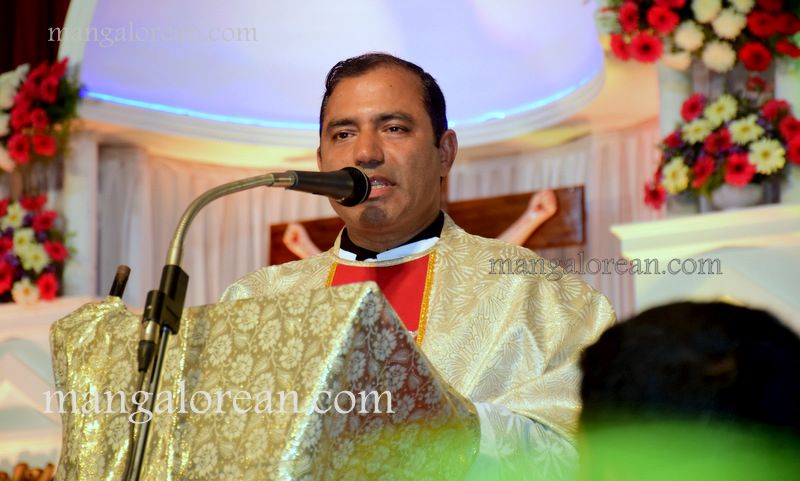 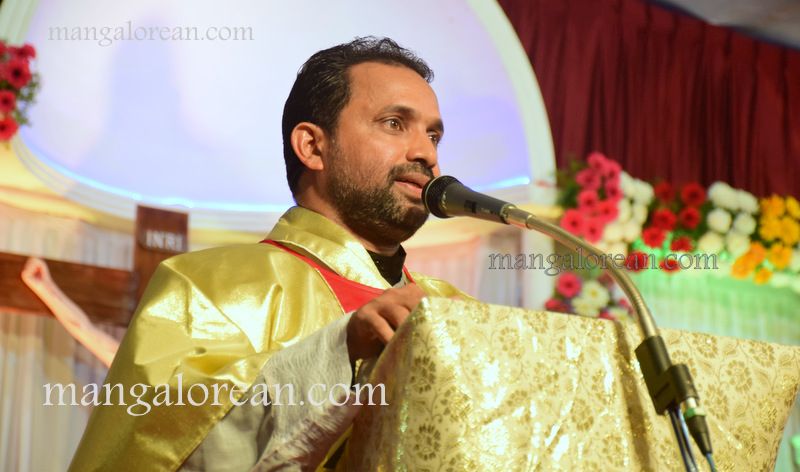 In his homily, recalling a story Fr Deep Fernandes said, “A man dreamt of purchasing a BMW car saved his earnings and finally purchased the BMW car paying a large amount of money. He advised his family members not to touch the car. On the second day morning when the man was reading the newspaper, he heard some noise from outside. When he came out to check, he was shocked. His three-year-old son was hitting the new BMW car with a hammer. The man got angry, he pulled the hammer from his son and hit his son on the hands with the hammer. Seeing the son’s hands bleeding the mother rushed the child to the hospital. The doctor treated the child but was unable to fix the fingers which were smashed by the father. When the son regained consciousness he begged his father to forgive him and asked when his fingers would grow?” 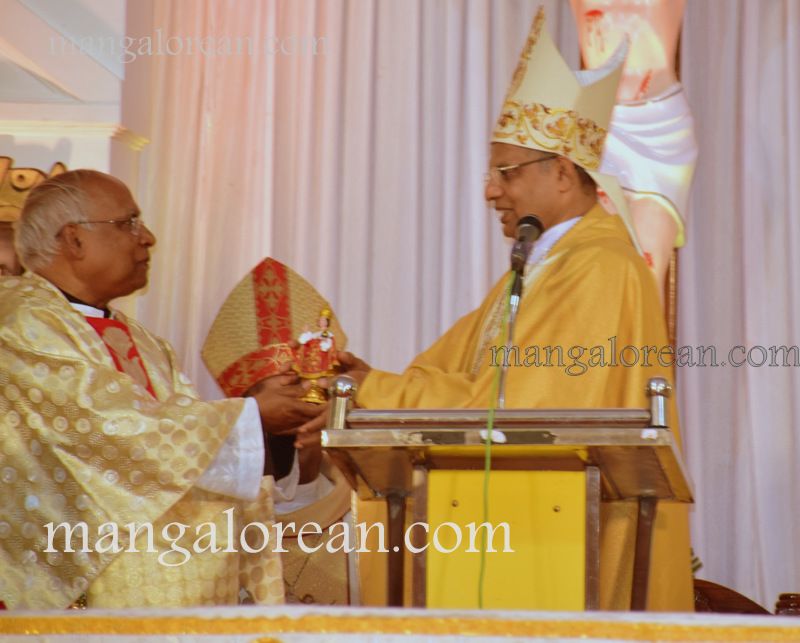 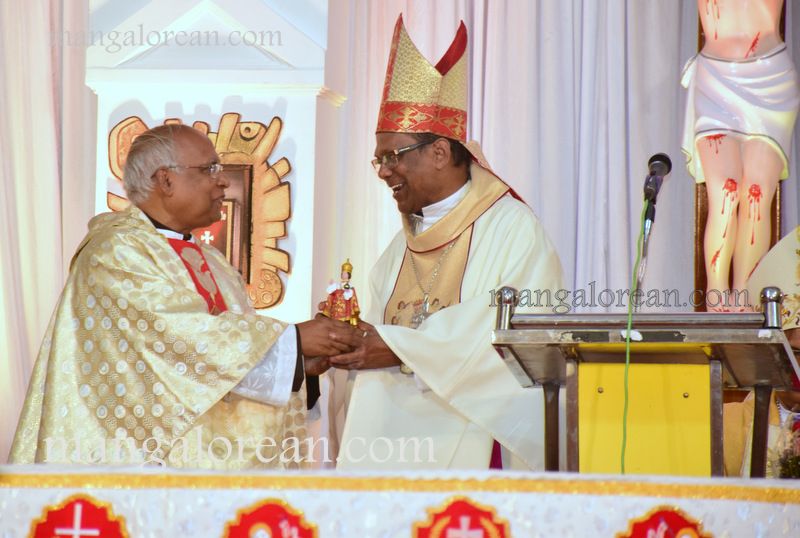 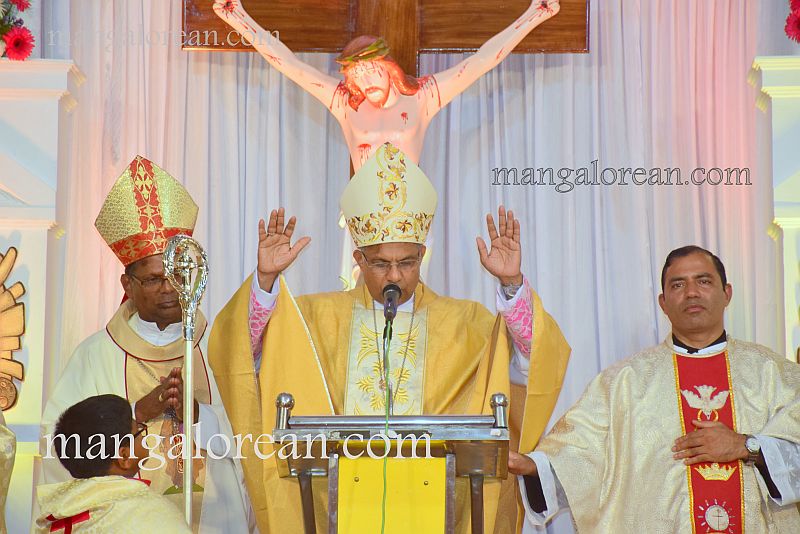 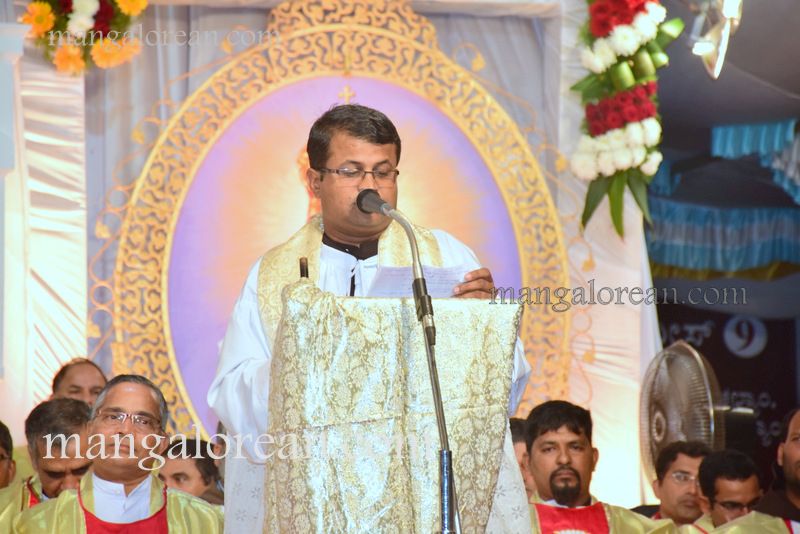 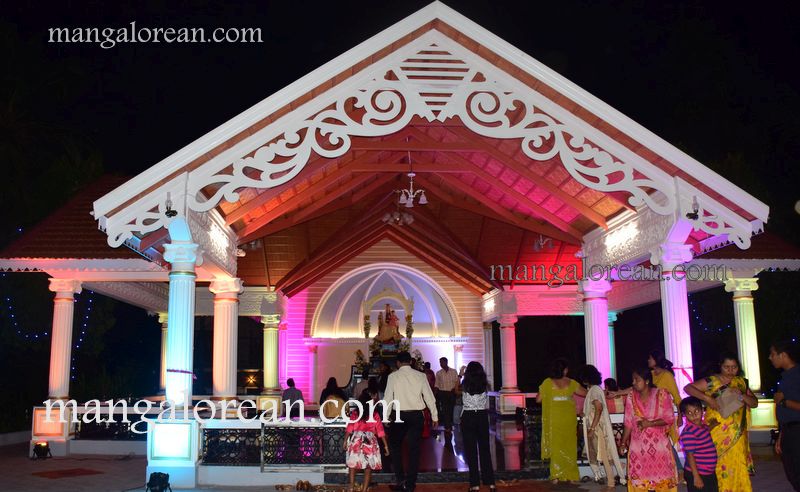 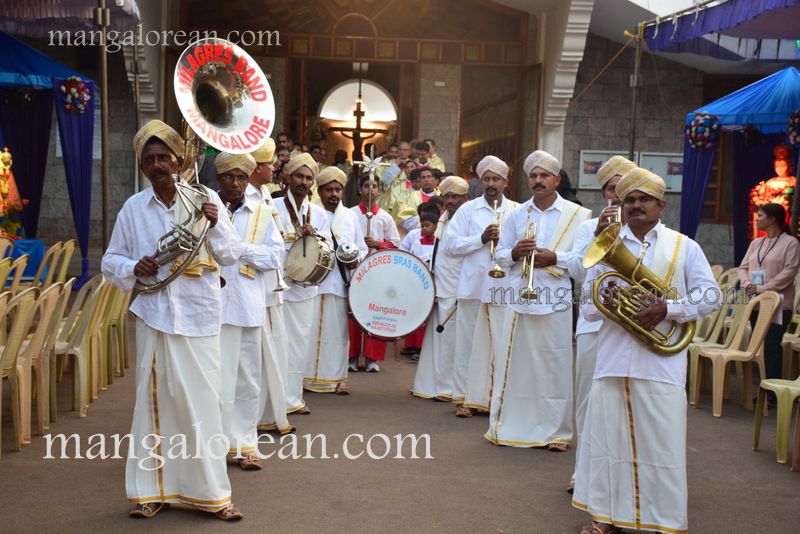