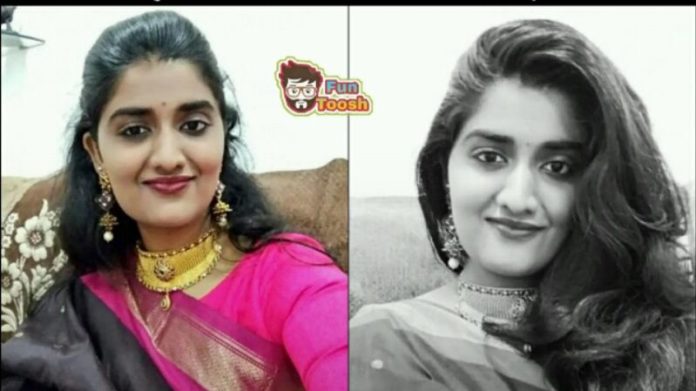 Mangaluru: The brutal rape and murder case of Dr. Priyanka Reddy has left entire nation in shock. Dr Priyanka Reddy, a veterinary doctor from Shamshabad in Hyderabad was found dead with her body partially burnt under Chatanpalli bridge in Shadnagar few days ago. She had worked as a doctor in Kolluru village. The incident happened on last Wednesday night. She was raped, smothered and then burnt by four men who are said to be hailing from Narayanpet.

Four people were detained by the Hyberabad police on Friday. They were identified as Mohammad Areef (driver), Jollu Naveen (cleaner), Chennakeshavulu (cleaner), Jollu Shiva (driver). The police said that the accused who were consuming alcohol at Shamshabad toll plaza saw Priyanka parking her scooter and hatched the plan to rape her. And one of them (Jollu Naveen) punctured the rear wheel of the doctor’s scooter which was parked at a place. 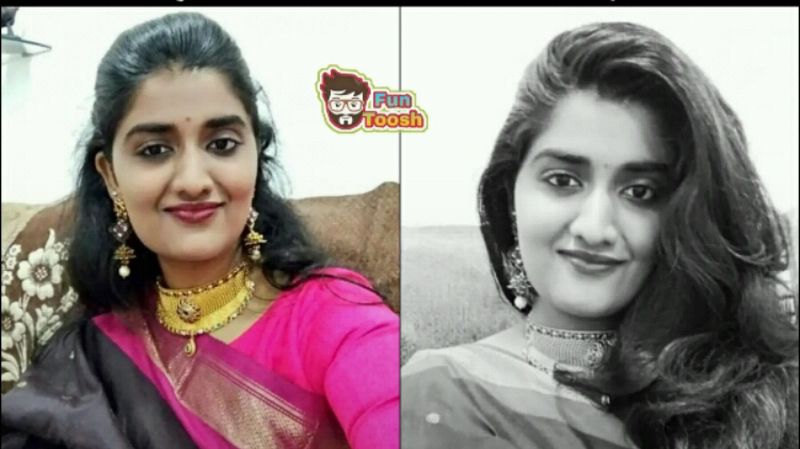 The four accused had pre-planned the crime after they had noticed that the victim had parked her two-wheeler at the Tondupally toll plaza. The accused assumed that the lady would come to pick it up later in the evening. The accused then flattened the tyre. As Reddy was returning home from work a little after 8 pm to pick her vehicle, she noticed a flat tyre. She immediately called her sister, who suggested that she leave her two-wheeler at the toll plaza and take a cab home. Before she could, two men approached her, who offered to take her vehicle for repair.

The woman was then ambushed and dragged into the bushes by the accused barely 50 metres from Tondupally toll plaza behind a line of trucks that was parked near the road. Her charred body was found under an underpass today morning. According to police, the accused took her body to an under-construction bridge a few kilometres away and set it on fire. The police stated that the victim’s inner wear and some other objects including an alcohol bottle found around 100 metres from the spot led them to believe she was sexually assaulted before being killed. The rape of the victim has been confirmed by the post mortem analysis now. The police confirmed that a lorry driver named Mohammad Pasha from Narayanpet in Mahababub Nagar district is the main suspect. 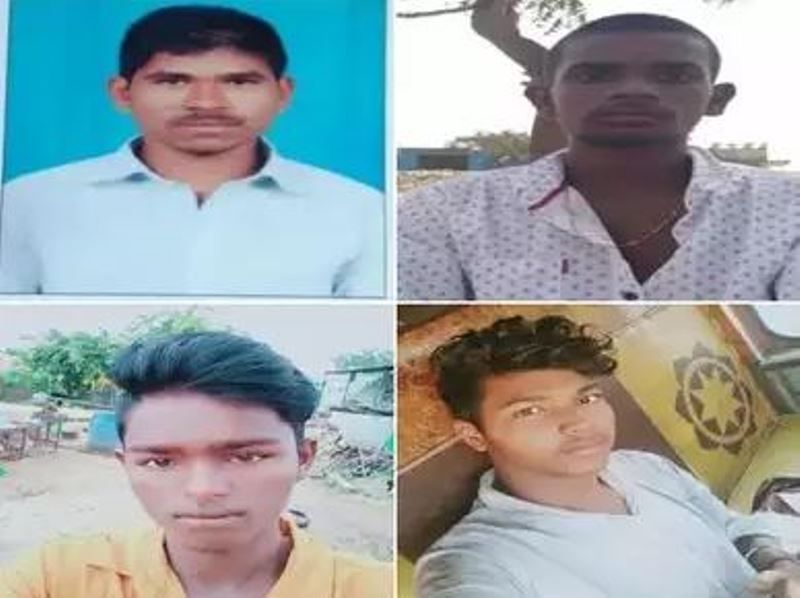 Now yet another veterinary Dr. Shantanu Kodape from Mumbai has taken a step forward in a appeal asking people to sign a petition demanding justice for Dr Priyanka Reddy. The appeal reads, “Dr. Priyanka was one of us. She was part of our veterinary circle. I’ve been numb with shock ever since the news spread about her horrific murder. Like me, she was a veterinary doctor, who brought sick animals back to health. She could have given so much to the society, had she not been brutally killed. Priyanka had a bright future ahead of her and these men took that away. Her last message to her family was that she felt scared. All the women I know feel scared on our streets, especially those who work on night shifts. Priyanka’s rape and murder will make them think twice before stepping out. 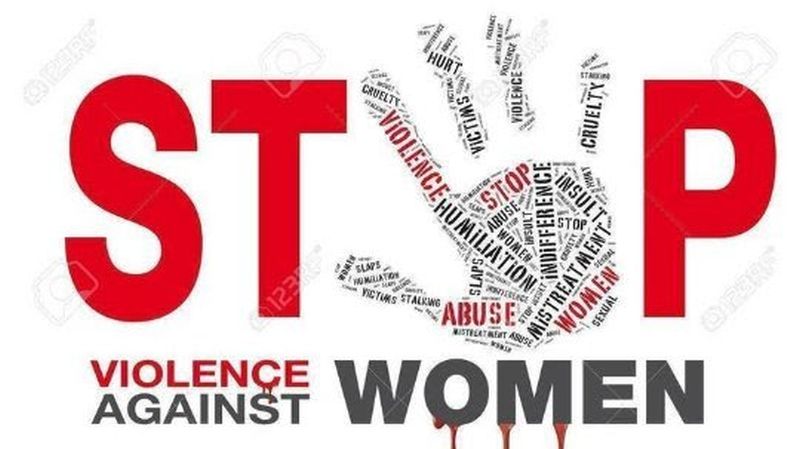 “We, as a society need to ensure women feel safe. And that begins with making sure that Priyanka’s killers are punished. Sign my petition demanding that the government and our courts punish the guilty and give Priyanka justice. Over the past 72 hours, I’ve seen nearly 7.5 lakh people sign my petition. I believe it is because we have cried out for justice in one voice that the police have arrested the 4 accused and suspended the policemen who delayed filing the FIR. It has even made the Governor and the CM promise speedy justice. Let’s not stop shouting for justice. 7.5 lakh people have shown their outrage through their signs. We are a country of a billion people, we need at least 15 lakh signatures to make sure this case is not forgotten. Let’s make sure every Indian has signed this petition, so that our Courts cannot deny lakhs of people asking for the same thing. I won’t rest until justice is served. Join me! We can’t bring Priyanka back, but we can fight to make sure this doesn’t happen to another woman. Thank you for demanding justice,” Dr Shantanu Kodapre.

When mind goes into uncharted waters, it’s absolutely clueless as to what to do, hence ends up doing absolutely deplorable things.