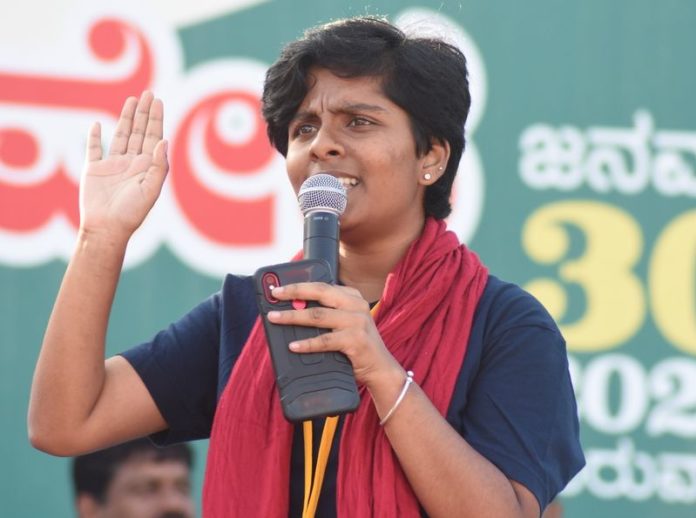 BENGALURU: Amulya Leona, who was arrested for pro-Pakistan slogans, is being questioned by police officials of the Special Investigation Team, who took her into police custody on Tuesday night. 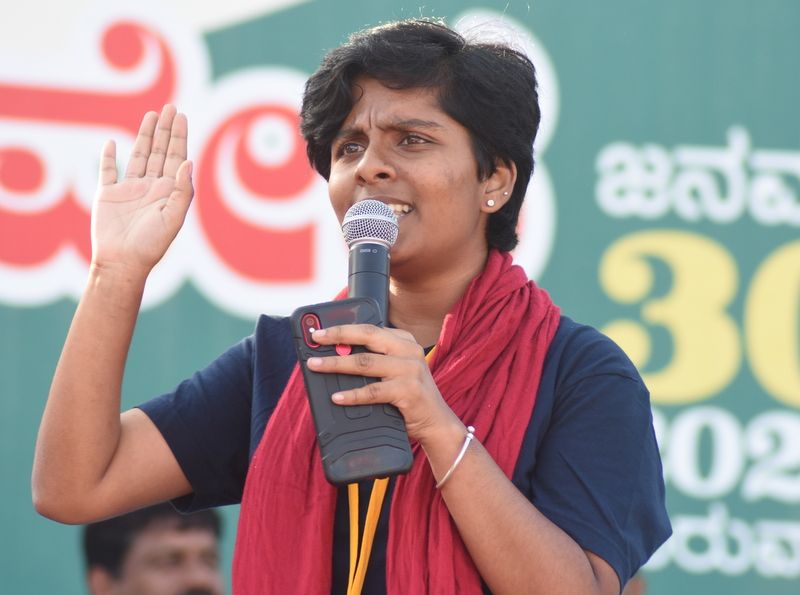 As part of the investigation, the police took Amulya to a paying guest accommodation in Basaveshwara Nagar, where she was staying. The team has reportedly seized some articles from her room.

Meanwhile, it is learnt that both Amulya and Aridra Narayanan, who was arrested a day after Amulya’s arrest, were staying in the same room for three months together. In January, Aridra had reportedly moved to another PG accommodation.

Due to security reasons, the police are maintaining secrecy about the movement of Amulya. As it is feared that people may attack Amulya, the police didn’t produce her before the court but took her to the residence of the magistrate in the night on Tuesday. Amulya has been remanded in police custody after the police submitted that her custodial requirement was necessary as part of the probe.

Amulya was arrested by the Upparpet police on Thursday evening after she shouted ‘Pakistan Zindabad’ during an anti-CAA protest event at Freedom Park.