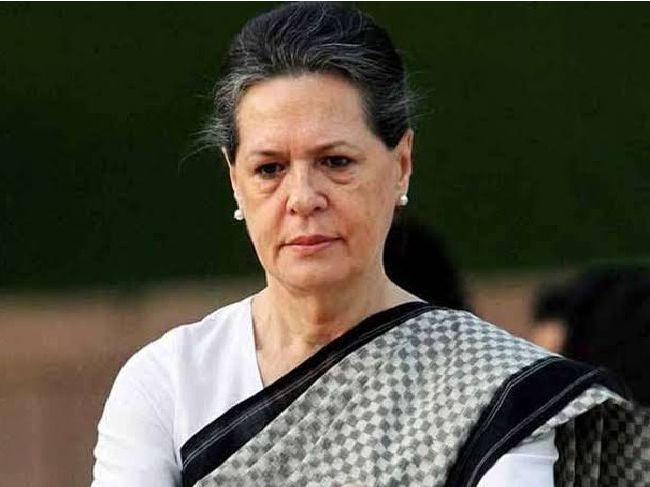 New Delhi: In wake of violence in northeast Delhi on Monday that left a police head constable and a civilian dead, Congress intermin President Sonia Gandhi has appealed for “calm”.

In a statement, she appealed “that people of Delhi should maintain communal harmony and curb the design of those who are communal wanted to divide the society”.

Gandhi also expressed sadness at the deaths and offered her condolences.

She also said that the country has no place for the people involved in violence and for those who want to impose their ideology forcibly in the land of Mahatma Gandhi.