New Mangalore: The first edition of the State Level Pollution Response Exercise for the year 2020 to validate and reinforce response mechanism for oil pollution incidents and enable the Indian Coast Guard to fine tune the actions required in such eventualities was conducted on Thursday 20th Feb 2020 at No 3 Headquarters, Coast Guard. NMPT, MRPL, IOCL and other stake holders took active part in the exercise. 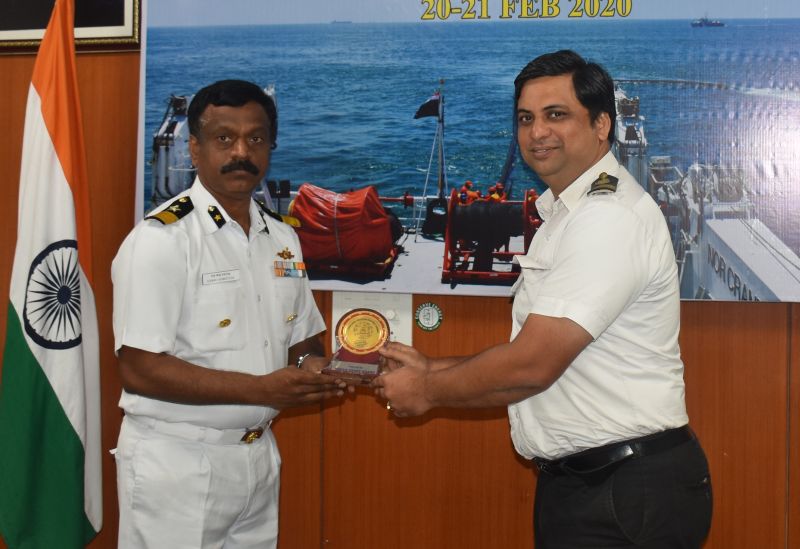 Indian Coast Guard is responsible for marine environment protection in the maritime zones of India and is the coordinating authority for response to oil spills in Indian waters. The Force has drawn up a National Oil Spill Disaster Contingency Plan (NOSDCP) and has established three pollution response centres at Mumbai, Chennai and Port Blair. A robust national system for oil spill response is critical for a major economy like India, as 75% of our oil imports are through the sea. 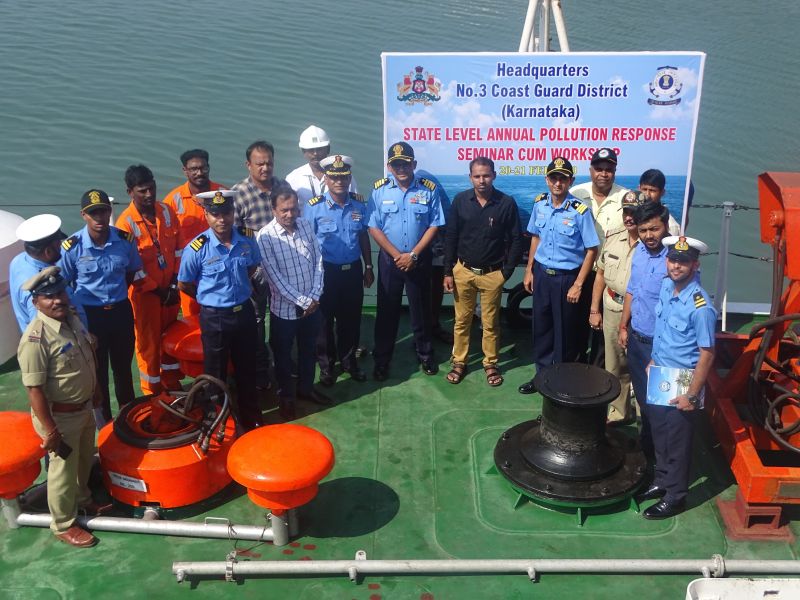 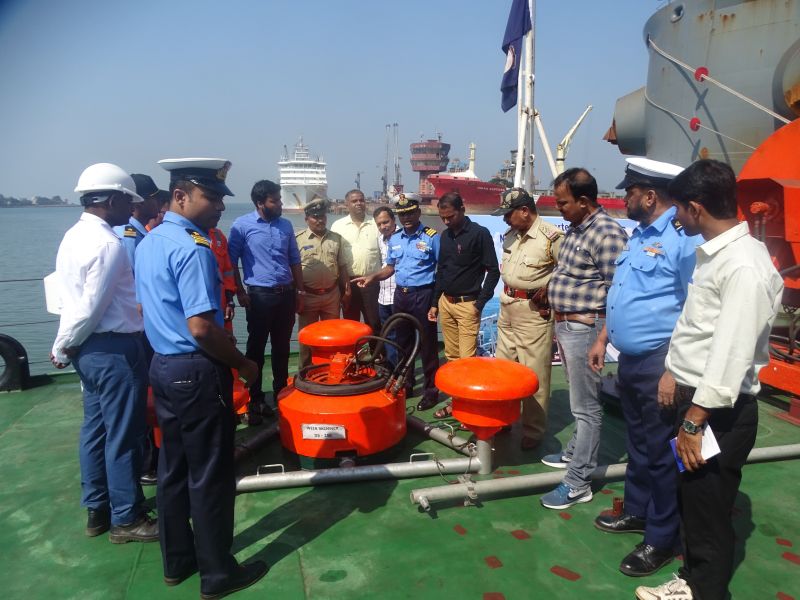 Exercises were conducted in two phases. On Thursday 20th Feb 2020, during phase one, a table top exercise simulating oil spill from a tanker was conducted, while a real-time demonstration of oil spill scenario was conducted during the second phase on Friday 21st Feb 2020. The exercise evolution included mobilization of pollution response resources by various stakeholders for combating a marine oil spill in the region, exercising reporting procedures, testing of communication links, threat assessment, search and rescue of distressed crew from the sea, firefighting assistance to disabled merchant tankers and deployment of pollution response equipment for containment and recovery of spilled oil. Moreover, recovery of spilt oil by all stakeholders, transfer of recovered oil to barges for transportation to port/ shore reception facility by Pollution Control Boats and demonstration of Dispersant Spray capabilities by the Coast Guard Interceptor Boats, Offshore patrol Vessels and Fast Patrol Vessels were also done. 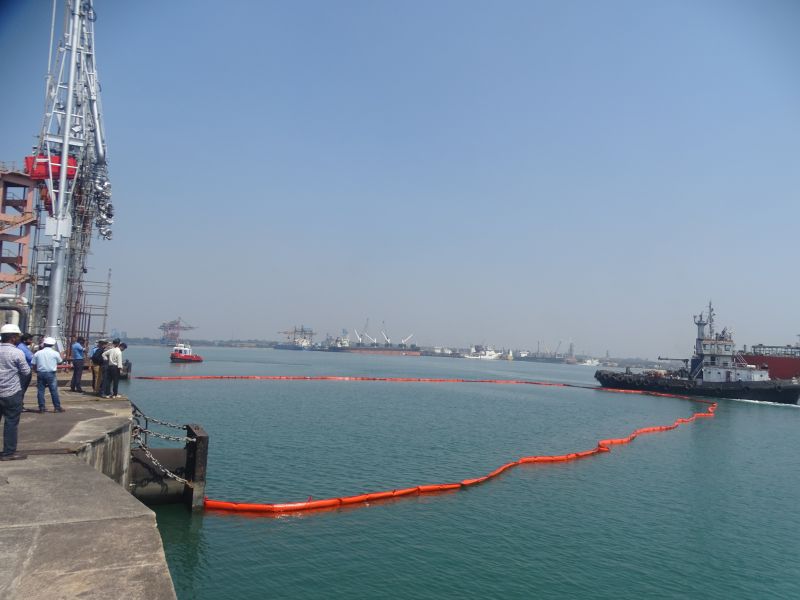 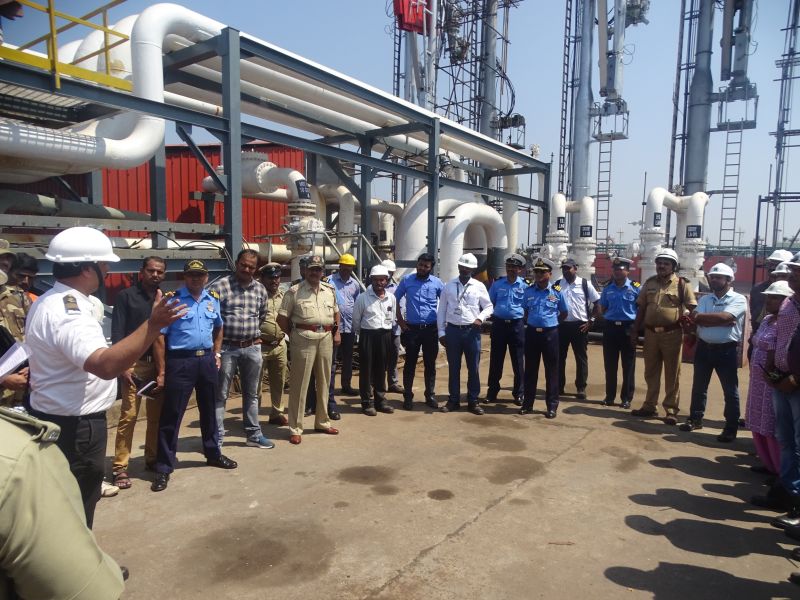 The inaugural address was delivered by DIG SB Venkatesh, District Commander of Karnataka State. He said that efforts were made with the synergy of stakeholders through such exercises to extend the Centre’s policy of ‘Swachh Bharat Abhiyan‘ to Maritime Zones of India through ‘Swachh Sagar Abhiyan’.