Thanks Udupi for unconditional support, No comments on Unexpected Transfer – Hephsiba Rani Korlapati 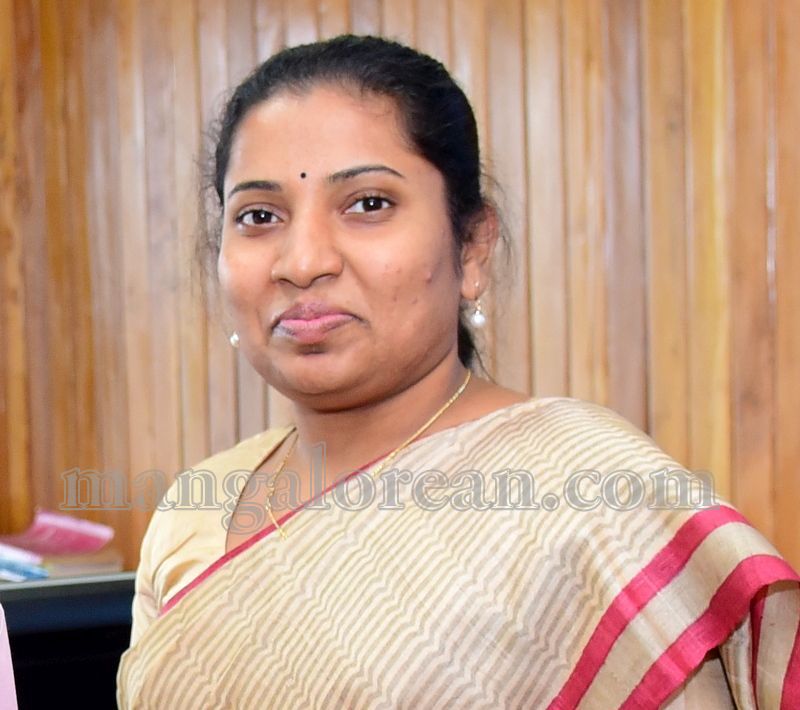 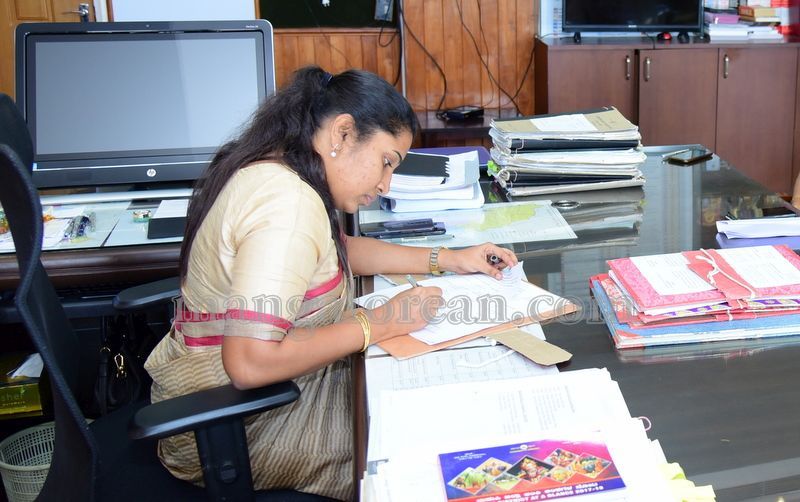 “In my six months of tenure, I have tried to make various changes across the district. With the help and co-operation of the public as well as the officials we had seen the Lok Sabha elections being conducted successfully”. 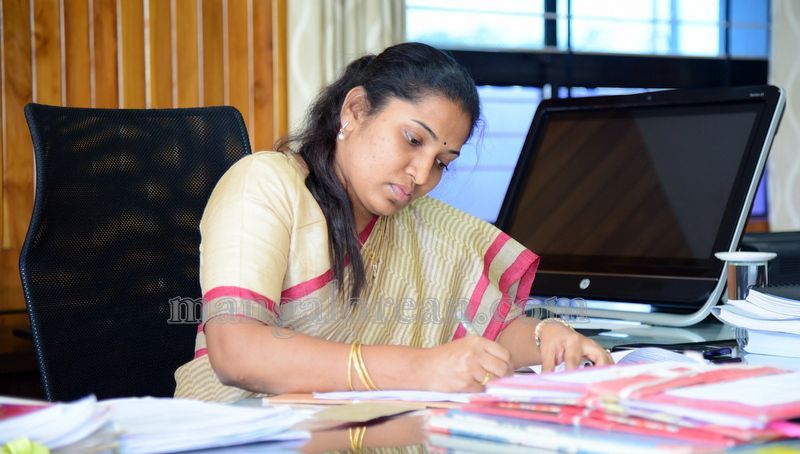 “We have planned to launch an app, “Sand Bazaar”, so that people could purchase sand through it. The preparation of the app is in the final stage and will be launched soon. The intention of bringing out the app is to provide sand to the people at cheaper rates in the district without interference from middlemen. The app would be developed in line with the app launched in Dakshina Kannada,” she said. “To promote SLRM units in the district, the administration has decided to collect Rs 3-5 lakhs from the Temples under Muzarai. The new DC will take forward this work in the coming days”. “Udupi Help’, an app to address public grievances during monsoon, was launched in Udupi City Municipality received a good response during the last two months. A total of 1000 complaints were received through the app and all complaints were solved. After learning about the success of the app former Revenue minister R V Deshpande ordered to extend it to the entire state,” she said.

“Udupi district has been facing problems with the availability of sand for two years and as deputy commissioner of the district, I have worked within the law. We tried to provide sand to the people of the district but unfortunately, we failed to start extracting sand in the CRZ area. The newly appointed DC will take proper decision in this regard,” she said.