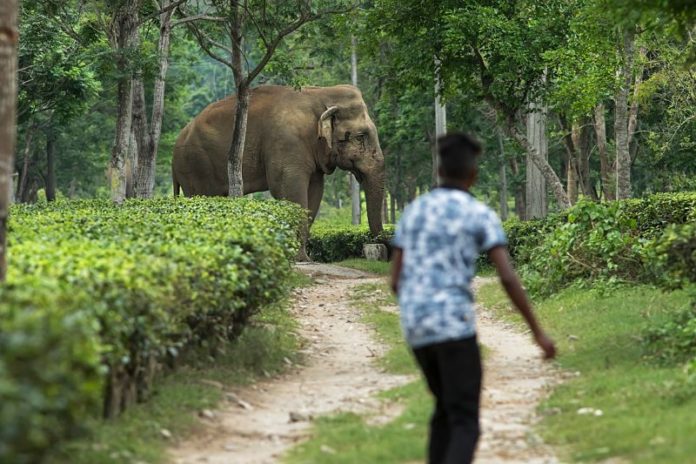 Bengaluru: We are pleased to share with you that the report, ‘The Need for Karnataka’s Human-Wildlife Conflict Compensation Law ‘, was launched last evening at the Bangalore International Centre. We, at CWS, have partnered with the Vidhi Centre for Legal Policy, Karnataka, and worked on it to address the gaps and issues in existing policy and to create a comprehensive and overarching legal framework for human-wildlife conflict compensation in the state.

The launch was followed by a panel discussion with eminent lawyers and advocacy experts, scientists, policymakers, and government officials. Karnataka is known to record an annual average of over 28,000 human-wildlife conflict incidents. While the state has also recorded some of the highest compensation payments, there is a distinct lack of comprehensive legislation that encompasses all aspects pertaining to the filling, processing, and payment of compensation. The current policy in Karnataka, although better than many other states in the country, is ad-hoc and is in operation through numerous government orders and notifications. 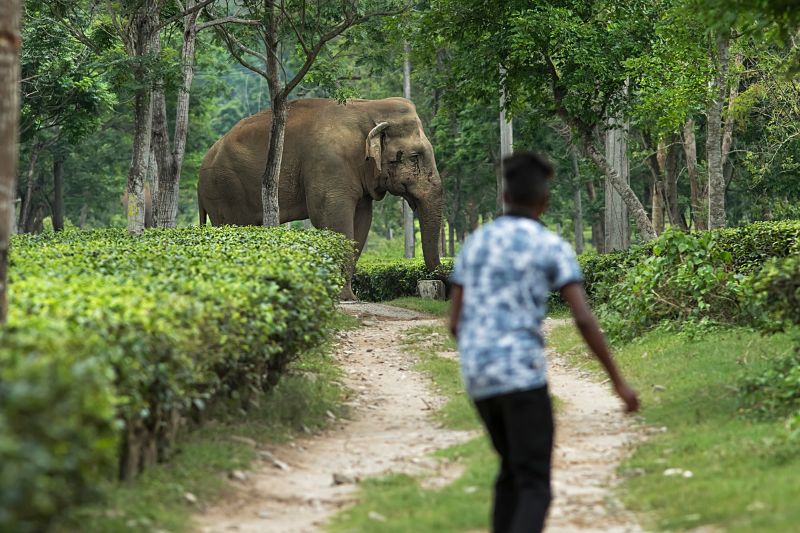 Here’s what experts have to say about it:

“I am very excited about this report that makes important recommendations for improving compensation in Karnataka that can be adopted by all Indian states. It has been an absolute joy to work with Alok and Akhileshwari from the Vidhi Centre for Legal Policy. I hope it will spur more scientists, conservationists and lawyers working together on environmental issues.” – Dr. Krithi K. Karanth, CWS India

“The issue of human-wildlife conflict has been addressed so far in an ad-hoc and unsatisfactory manner. A law, we believe, will allow for claims to be made in a pragmatic manner and satisfy the victims as soon as possible. We believe that the law is not the endpoint, but the beginning of addressing the larger issue, of ensuring a harmonious relationship between humans and wildlife around forest areas.” – Alok Prasanna, Vidhi CLP

“I think it’s valuable work and must be taken forward. I like the way that the issue has been addressed in a systematic way, to look at the existing level of proactiveness or reactiveness and then making suggestions keeping in mind the needs of the people who are affected by it. And I think there is a lot of potentials to develop some of the ideas that are there in terms of processes, forms, institutions and structures that can be implemented in a sensible, mindful and participatory way.” – Preetha Dhar, SIADT

“In the formation of any law, especially if your idea is to streamline, simplify and identify that it is for the people who are facing a certain issue, then I think it’s important that their opinions and ideas are brought into the process. Also, there is great potential for this to be a national-level law.” – Stella James, Environmental Lawyer

The report can be found as a (downloadable) PDF document below: